by Mara Bujor
in Biology, Discoveries, Research, Studies
Reading Time: 3 mins read
A A
Share on FacebookShare on TwitterSubmit to Reddit 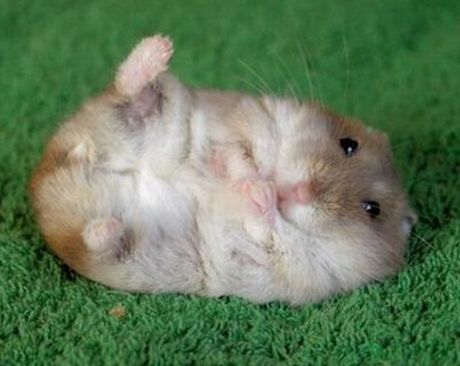 You feel a fantastic flavor and are eager to find the source of it. You let your nostrils direct you but oddly, a little mouse seems to have got there first and seems to enjoy it just as much as you do. Didn’t happen? Well, it’s not the beginning of a Stephen King novel, or fiction at all. According to a new study conducted at the CNRS / Université Lyon we have pretty much the same smell preferences as our little furry companions.

The study shows that one’s culture and experience is not the only one to influence the way they perceive a certain smell; the structure of the odorant molecule is just as important.

Even though it’s the least developed of our senses, smell proves to be highly important in sexual activity, social life and food choices as we find some smells pleasant and absolutely can’t stand others. This is affected by culture to a certain extent as especially the Frenchmen find the smell of the camembert cheese yummy while others would rather leave the room quickly.

But what if the inborn preferences are much more important? In order to find out the answer to this question the scientists gathered items of information concerning both people and mice and compared them in order to see if the two species would react the same.

As completing forms is not mice’s main preference, the scientists considered the amount of time spent by the rodents while exploring a certain smell. The human subjects had to rank the smell samples on a scale from 1 to 9 starting with the most unpleasant. The time needed to reach a decision was also taken into consideration.

The results showed that both humans and mice enjoyed Geraniol, a floral scent, but were repelled by Guaiacol, a smell of smoke or burning. This shows that the chemical composition of the odorant molecule is just as important for both species, determining preferences more than scientists would have expected.

Until now, it was believed that choices related to smells were made at a high level, in certain brain structures. This discovery will help researchers understand better how the system really works. Moreover, a mouse’s behavior could easily be used to determine the human response to a certain scent, thus becoming important for certain domains, such as agri-food industry.