by Mara Bujor
in Discoveries, Research
A A 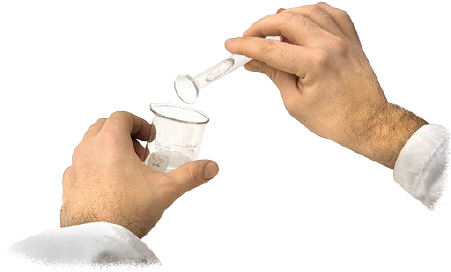 A drug which uses light to cure skin cancer is getting nearer and nearer to being offered to sale in Sweden for the tens of thousands of patients suffering from it in this country. The solution is quite simple, cheap and not at all unpleasant as other ways of treating this disease.

Researcher Leif Eriksson’s team at Örebro University in Sweden, the head of the team, has received from the Swedish Research Council about SEK 4 million for further development and commercialization of the method.

The new drug uses photo-dynamic therapy to cure skin cancer as after its reorganization in the cell, which is caused by light, it triggers chemical reactions that destroy cancer cells in a very efficient way.

This way, about 30000 people who are diagnosed with this skin cancer every year could have access to a simple treatment method, which also applies to its pre-stages, the so-called actinic keratosis.

Leif Eriksson’s drug research has spread to more institutions, now being conducted in collaboration with Professor Lennart Löfgren at the Center for Head and Neck Oncology at Örebro University Hospital and receiving international acclaim.

The researchers have also been working on methods to treat other severe affections such as rheumatism or atherosclerosis using the new concept, which proved to be successful especially as a new method is used for this purpose, the computer modeling.

The research is aimed to describe at a detailed level the way the way the medicines should look like, what should be done so that they will reach their target and what happens if some molecules are altered. Then, after the theory has been settled, numerous tests and experiments follow in collaboration with other institutions.

“This makes the research exciting and dynamic,” says Leif Eriksson