The Colossal Earthworks of Stan Herd

Entire fields are his canvas.

Stan Herd‘s work is so huge you can see it from a plane – literally. He’s a crop artist who creates images, or earthworks, on large areas of land, especially in Kansas; entire fields are his canvas. 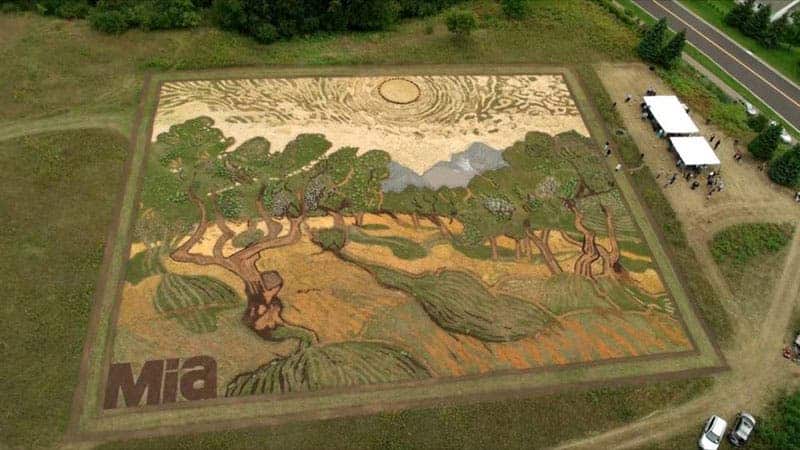 He’s been doing this for 40 years, but like a good wine, he’s gotten better with age. Nowadays there are several crop artists in the world, but Stan Herd is known as the true Father of Crop Art.

Among his recent artworks was a pierce recently commissioned by the Minneapolis Institute of Art (MIA) which saw the artist recreate a planted version of Van Gogh’s famous artwork, Olive Trees. His previous work was featured by the Smithsonian and National Geographic. 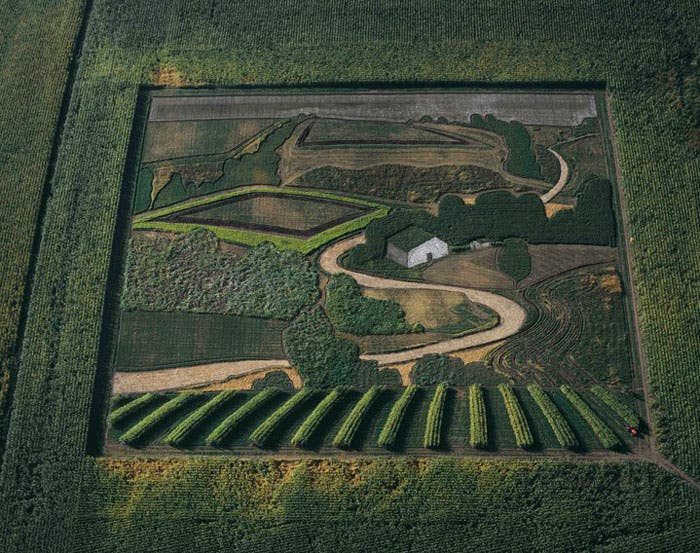 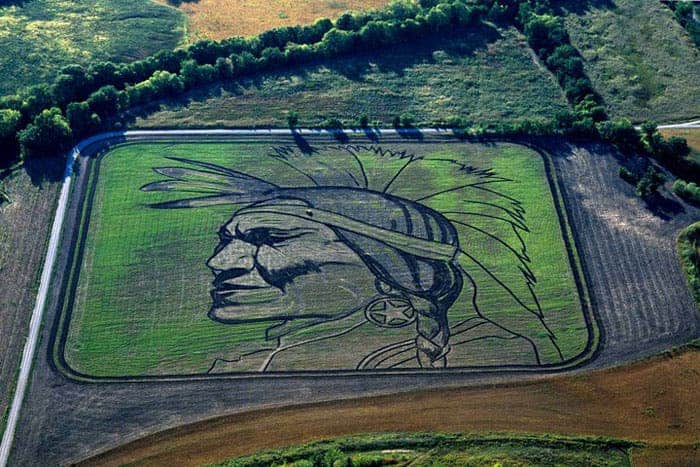 We talked to the artist via email, and he described his artistic vision, as well as the struggles he must overcome. He sees his art as something of practical importance for local communities, a force for good, and not just something abstract.

“The large portrait concept near a Favela in Sao Paulo was very close to getting started when the financial and political problems down there delayed the project. The concept is to create a large living earthwork, with the nearby community including children, artists, activists and gardeners (farmers) to both design, create and finally work the site, which would consist of two acres of garden space. The produce would go to the local schools and the farmers would be subsidized for a couple of years to insure early success.”

“This is an experiment. Can an art project of this nature actually help transform a blighted area and make it a more viable community? After two years the area would be turned over to the community to see if it is sustainable. That is my art.” 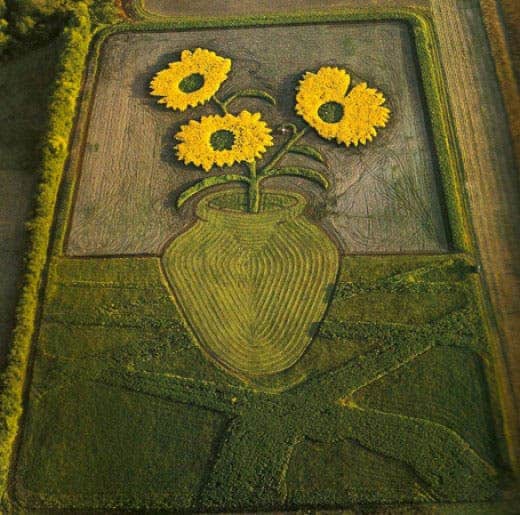 Stan creates his works by plowing, planting, and mowing on tracts of farmland. Among others, Herd’s recent projects include the whimsical Ancient Fish Maze, an image after the 80-million-year-old fossils of Xiphactinus found in Kansas.

Nowadays, Stan is working in China, creating a sister project to the Young Woman of Brazil.