Writing on walls is one of the oldest things humans did – people drew on walls in the stone age, and they still do so now (well, some do, anyway). But I’d dare say that no one has taken the art of writing on walls to the same level as romans – sometimes poetic, sometimes dornwight dirty – but definitely creative. Here are just a few of of the quotes found by archaeologists written on the walls of Pompeii. Be warned – this is not for the prude!

As fun as these may be to read, I believe they can hold valuable clues into the more intricate aspects of Roman society. Or then again… maybe not. 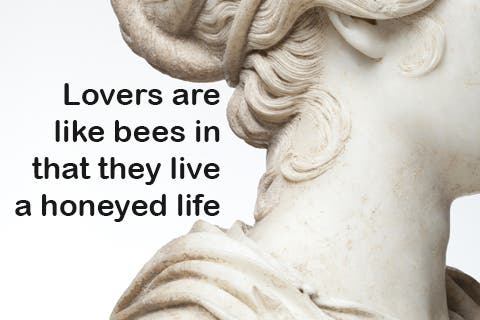 Most of the found drawings/carvings on the wall were of romantic nature – either positive, or negative. But some were actually interesting announcements: 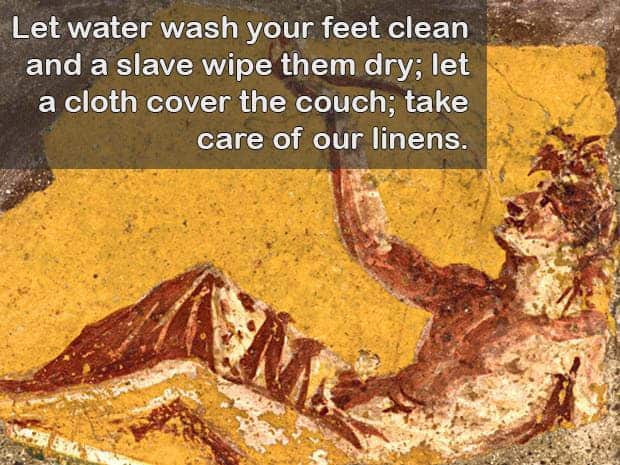 Oh, and of course, lots of bragging. Poor, poor Floronius. 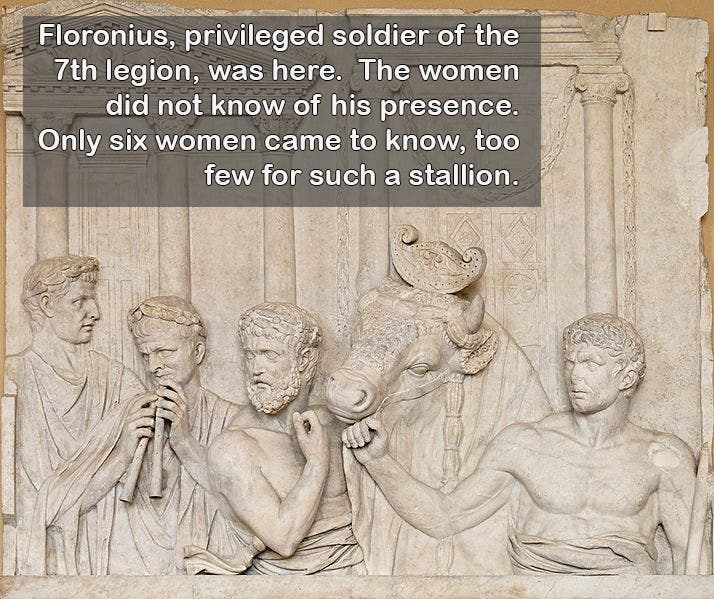 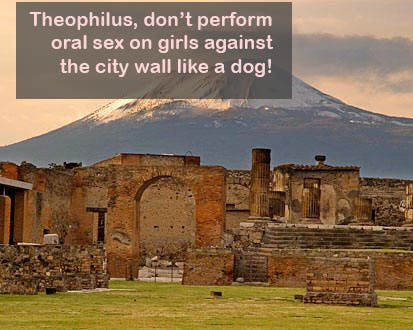 C’mon Theophilus… you’re better than this! 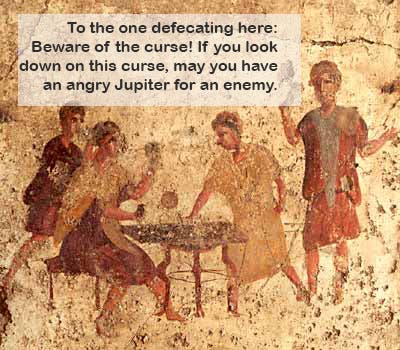 If anyone does not believe in Venus, they should gaze at my girl friend.

Chie, I hope your hemorrhoids rub together so much that they hurt worse than when they every have before!

O walls, you have held up so much tedious graffiti that I am amazed that you have not already collapsed in ruin.

We have wet the bed, host. I confess we have done wrong. If you want to know why, there was no chamber pot.

Greetings to Primigenia of Nuceria.  I would wish to become a signet ring for no more than an hour, so that I might give you kisses dispatched with your signature.

All quotes via Pompeiana.org – check it out for even more wicked Roman wall writings!