Who's against having an empty home tax?

by Mihai Andrei
in Economics, News
Reading Time: 5 mins read
A A
Share on FacebookShare on TwitterSubmit to Reddit

An empty-home tax could tackle the housing crisis faced by most of the developed world. 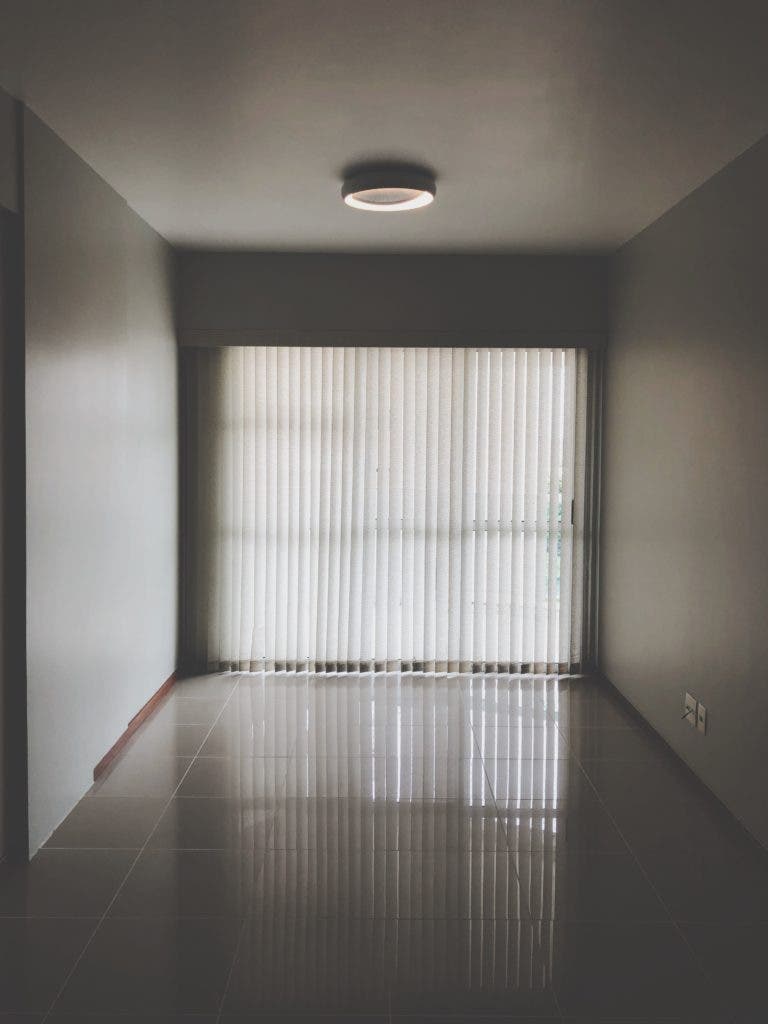 Most of the developed world is struggling to find enough housing. You hear about it all the time in big cities like London or New York, but it affects most cities, regardless of size. This crisis is unlike everything else we’ve faced — paradoxically, it’s a consequence of how successful and financially powerful cities have become. Generally speaking, there are enough houses to go around, but the ever-increasing demand for urban property keeps driving prices up, making them less and less affordable for the low class (and in many cases, the middle class as well).

This problem is brilliantly exemplified in London. Rents there hit a record-high average of £2,000 ($2,600) a month and overall property prices have increased by over 600% in the past 20 years. While wages have also increased, they’re not even close to keeping up with the rising rent costs. Similar trends are experienced all across the US, Europe, and Asia. It seems like everywhere you look in the world, city houses are becoming less and less affordable.

Economists measure this trend using something called the house affordability index — which is basically saying “How many average yearly salaries does it take to buy an average house?” In the whole of England, this index was 3.6 in 1997. In other words, it took 3.6 years’ worth of average salaries to buy a house. Nowadays, the index has more than doubled, reaching 7.6, so it’s much more difficult to be able to afford a house. In the fancy London neighborhoods of Kensington and Chelsea, that value is 38 — which is basically saying that working people will never be able to afford a house in those neighborhoods.

The demand for these properties is also increasingly high, and it’s often not from people like me or you. Demand is primarily driven by investment groups or financial companies. This increases competition even more, driving the even prices higher, and making it much more difficult for people who just want a place to live in. So what’s the solution?

Researcher Jonathan Bourne at University College London has an idea. He says that introducing an empty home tax could work to make housing more affordable, while also curbing the rise of economic inequality.

“One of the goals of this research was to get an idea of the fraction of the population of England and Wales living in areas where low-use properties are more expensive than homes occupied by full time residents, which suggests that the most desirable properties are being bought for purposes other than use as a home, for example as investment opportunities or holiday homes,” Bourne explained.

He collected data from 32% of total local authorities in England and Wales representing 40% of the population. The resulting dataset amounted for 340,000 low-use properties. Analysis revealed that low-use properties (empty houses) were, on average, 18.5% more expensive than the average home (£306,000).

Right from the start, results were stunning. England has a lot of empty houses, especially in its more expensive parts. Most of the time, these houses are nothing more than an investment opportunity, with current owners not having any intention of living or renting them out.

“Some of the most surprising findings were the sheer value and quantity of low-use properties in some areas, amounting to £21 billion in the London borough of Kensington and Chelsea alone, and £123 billion in the entire dataset. We estimate that in England and Wales, 39-47% of the population lives in areas where low-use properties are more expensive than permanently-occupied homes, Bourne adds.”

While empty houses can be quite profitable, they don’t really offer any value to the local community — and neither do ever-increasing property prices. However, there aren’t many ways through which local authorities can help tackle this process. The two main ones are increasing the supply of housing or decreasing property demand. Bourne recommends the second option: reducing property demand through an empty homes tax. The reasoning is that on one hand, the tax would dissuade people from keeping empty houses, giving them an incentive to rent or sell, thus decreasing property value. Secondly, the money could be used to provide rent support or build new housing.

“The data shows that low-use properties are very concentrated in small numbers of desirable areas. In such cases simply building more homes is not going to solve the problem, as the issue is intense competition for property, not a lack of places to live. An empty homes tax may be more effective, with the potential to generate a not inconsiderable income for local authorities, whilst taxing people who are typically not eligible to vote in local elections, or encouraging them to rent out their properties.”

The numbers add up nicely. The typical British house rises in value by 3.2% per year. A 1% empty house tax, which would still have the vast majority of empty houses increase in value, would raise £1.2 billion ($1.55 bln) in taxes. This money would be distributed proportionally, Bourne suggests.

It should be said that the study was carried in England and Wales, many of the findings carry over in other parts of the world. Bourne also isn’t by any means the first one to have this idea. A 1% empty house tax has been successfully implemented in Vancouver, Canada,

The study “Empty homes: mapping the extent and value of low-use domestic property in England and Wales,” by Jonathan Bourne, has been published in Palgrave Communications.