by Mihai Andrei
in Health & Medicine, Home science
A A 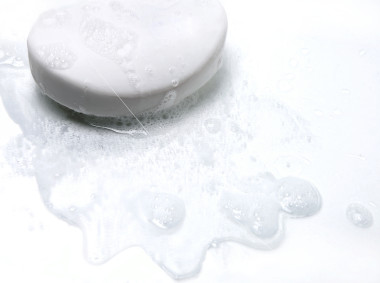 Every once in a while, a disease grows and grows so much that it turns into an epidemic – in other words, an epidemic occurs when new cases of a certain disease, in a given human populationsubstantially exceed what is expected. The epidemic is hard to control and treat. But it is better to prevent than to treat so scientists are trying to educate people and show them that it is not hard to prevent such things.

Simple measures could have a huge effect; washing your hands with soap and water and isolating people known to be infected have such an effect. The infected man should not go to work or school – he should stay at home; you have no idea how many epidemics are spread when this isn’t happening. Not doing so increases the chance of the people which he works with.

Cochrane Researchers joined forces and made a study. “There is a strong indication that introducing hygienic measures around younger children can be a very powerful way of blocking spread, protecting them and the community they live in,” says lead researcher Professor Tom Jefferson from Rome, Italy. They said that simple surgical masks are good.

“Many simple and probably low-cost interventions could help reduce transmission of epidemic respiratory viruses,” says Jefferson. So you could be a part of the cure.