Cutting our meat consumption is crucial for a sustainable future.

by Alexandra Gerea
in News, Nutrition
Reading Time: 2 mins read
A A
Share on FacebookShare on TwitterSubmit to Reddit

As Denmark is trying to reduce its negative environmental impact, the country is starting to consider a crucial but often overlooked issue: meat. The Danish Council on Ethics (Det Etiske Råd) has called for a climate tax on red meat, saying that this an ethical responsibility and that the Danes must change their eating habits in order to reduce their environmental footprint. 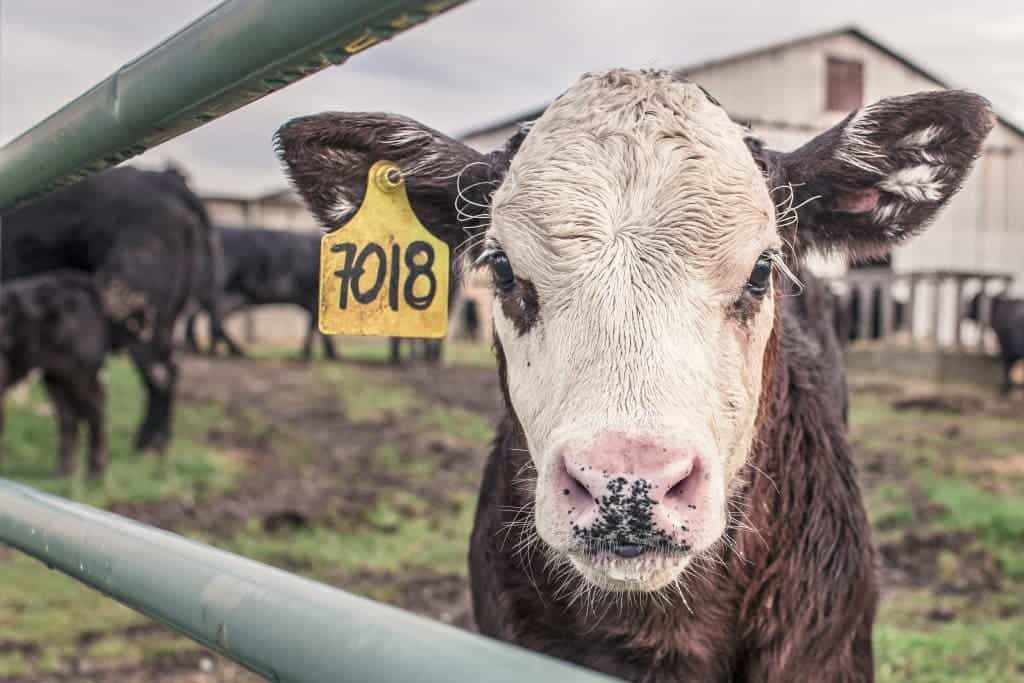 According to the UN, animal agriculture is responsible for 18 percent of all greenhouse gas emissions globally. In other words, the meat industry alone emits almost a fifth of the planet’s emission – more than all forms of transportation worldwide! But while we talk a lot about switching to electric cars and reducing transportation emissions, meat is often overlooked.

It’s not just the emissions either. The resources put into red meat grossly overshadow plant agriculture, with a kilogram of beef requiring an average of 16726 tons of overall water (this includes the water embedded in all the products and processes involved). The energy requirements are also disproportionate. It’s a huge global problem, and I’m glad someone is finally starting to tackle it at the policy-making level. Expecting people to simply lower their meat consumption (especially red meat, which is more stressing on the environment) is simply not realistic.

“An effective response to climate-damaging foods that will also contribute to raising awareness of climate change must be united, which requires that society sends a clear signal through regulation,” council spokesman Mickey Gjerris said in a press release.

In total, 14 out of the 17 members supported the red meat tax, specifying cattle meat for now, which is by far the most destructive.

Of course, the measure was met with criticism by the Danish Agriculture and Food Council (Landbrug & Fødevarer).

“A climate tax would require a massive setup in the public sector and the food industry while the effects would be minimal,” spokesman Niels Peter Nørring told Berlingske Business, adding that climate change can only be addressed at a global level.

While the first part is obviously true, the second part simply isn’t. Reducing our meat consumption is absolutely crucial for a sustainable future, and few things are as effective as taxes in this context. Of course, a global effort is required – but this effort has to start somewhere.
It remains to be seen if the government will consider this proposal, and if they will act on it. The bureaucratic monster will likely make it very difficult for something like this to advance, but it’s a worthy initiative, one that I hope picks up steam.
Tags: Denmarkmeat
ShareTweetShare