We’ve probably all experimented it: you don’t have anything useful or even fun to do, but you don’t want to go to bed just yet – so you just browse your computer or tablet for a few minutes… or hours. Now, researchers from the University of Utrech have come up with a scientific explanation for that: it’s sleep procrastination. 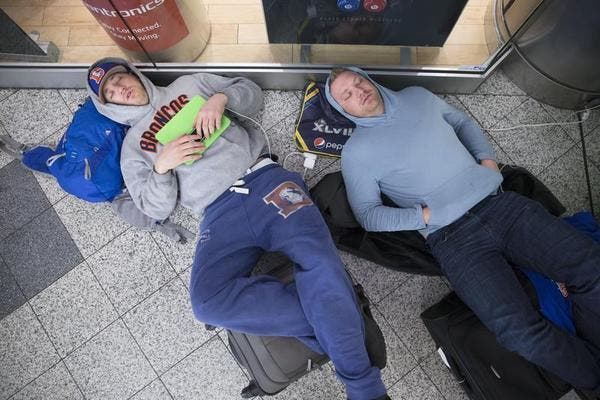 Sleep defficiency is a serious health hazard, and according to the CDC 30% of all American adults report sleeping fewer than six hours per night – clearly less than required, and this can be very dangerous. According to the CDC:

“Persons experiencing sleep insufficiency are… more likely to suffer from chronic diseases such as hypertension, diabetes, depression, and obesity, as well as from cancer, increased mortality, and reduced quality of life and productivity.”

In a new study published to Frontiers in Psychology, Floor Kroese, an assistant professor in psychology at Utrecht University surveyed 177 individuals via Amazon’s Mechanical Turk on all sorts of lifestyle and demographic factors – sleep and inclination to procrastinate being among them. Bedtime procrastination was estimated through statements such as  “I go to bed later than I had intended” and “I easily get distracted by things when I actually would like to go to bed.” Not exactly the most clear science, but you can draw some useful information from that.

She looked through the data, and found moderate amounts of sleep procrastination among many participants, which were also correlated to insufficient sleep and fatigue. But why do people delay sleeping? It’s not like it’s a chore or something. Well, let’s just say that the mind of the modern man works in mysterious ways.

Tags: frontiers in psychologyprocrastinationuniversity of utrecht