How food can manipulate your mind

What would you prefer: your favorite home-cooked meal, or a bag of deep fried chips? If you’re sure you’d pick the former, well, then, think again! A team of researchers has shown that if they can get people to pay more attention to a particular type of junk food, they will begin to prefer it – and that lasts on for weeks or even months after the experiment. 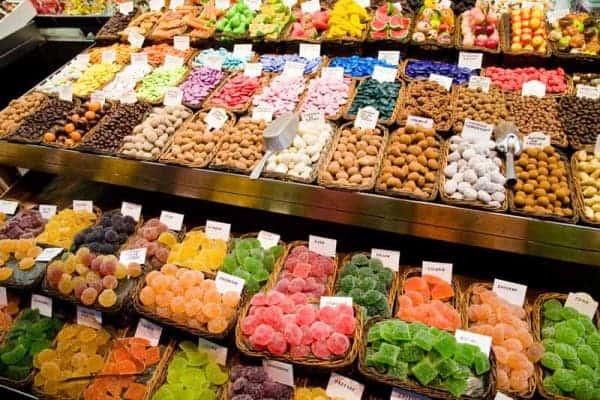 “This paper is provocative and very well done,” says Antonio Rangel, a neuroeconomist at the California Institute of Technology in Pasadena, who was not involved in the new study. “It is exciting because it’s a proof of concept that a relatively simple intervention can have this long-lasting effect.”

Previous research had already shown that if we tend to look at a certain product more than its competitors, we are more inclined to buying it. Of course, companies took notice of this, and they started using more and more flashy packaging, to draw customers’ attention. But Tom Schonberg, a neuroscientist at the University of Texas, Austin, wanted to take things even further. He wondered if he could change the people’s decision in one way or another even before they get a chance to see the products.

In order to do this, he first recruited 200 university students, and and set up an auction-style program that asked them to bid for 60 different kinds of snacks, from chips to chocolates and candy. After that, the participants  went through a 30- to 50-minute computer training program that showed photos of foods that the participants had already rated. When some of them appeared,  participants hand to push a button at the sound of a jingle, while when others appeared, they didn’t have to do anything.

After this rather strange training session, they had to choose between two foods. Two-thirds of the time, the participants chose a snack that had been associated with a sound during training – even if initially, they bid more for the other snack. Furthermore, after the test, the participants were inclined to bid more for the products which were accompanied by the jingle and the button pressing. 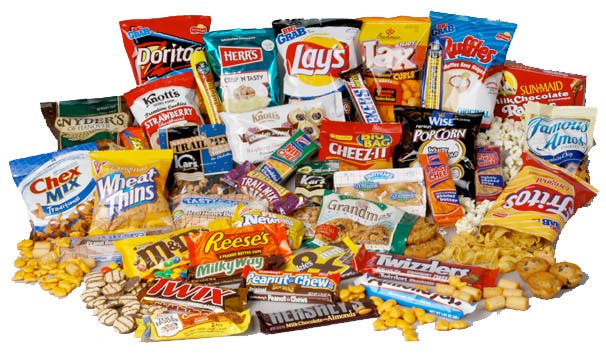 But what gets even more interesting is that after the participants were called in, two months after that, the altered preferences remained: Subjects were still more likely to choose an item that had been associated with the tone during training.

“The novelty here is that, without any external rewards or incentives, we’ve managed to influence people’s values and choices over a long time period,” Schonberg says.

What this translates to is that if you get people to pay more attention to your product, and be somehow engaged with it, even at a more passive level, then they are much more likely to buy it. But this can be a two edged sword – and it may be used not only to promote snack foods, but perhaps, also to promote healthy decisions.

“It’s one thing to do this with different types of junk food,” he says. “But could you do this to drive people away from Snickers bars and get them more interested in kale?”, said Nathaniel Daw, a computational neuroscientist at New York University in New York City who was not on Schonberg’s team.