Yeti and Bigfoot material to be genetically tested

by Mihai Andrei
in Biology, Genetics

You too can get a genetic test kit for your samples! A new university-based project seeks to investigate cryptic species, such as yeti for example, in an attempt to show if these species can actually exist or not; and they want to do this through DNA research. 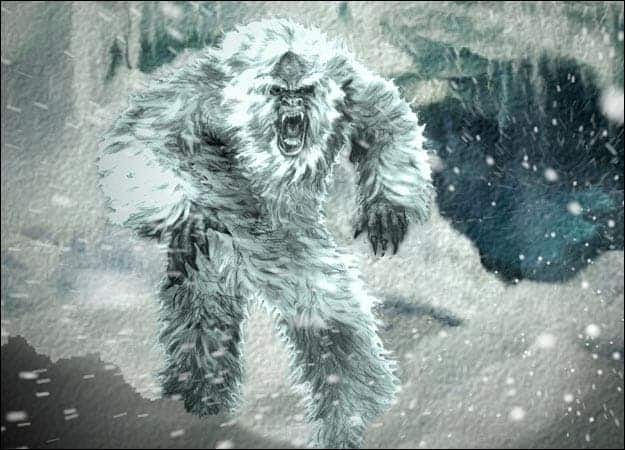 Researchers from Oxford University and the Lausanne Museum of Zoology have publicly asked anyone with a collection of cryptozoological material to send it to them, along with an accurate description of where and how it was acquired. The researchers will the move on to hair or any other biological material which can be tested for genetic information.

“I’m challenging and inviting the cryptozoologists to come up with the evidence instead of complaining that science is rejecting what they have to say,” said geneticist Bryan Sykes of the University of Oxford.

If you ask me, this is an absolutely great idea! I really don’t think he will stumble across anything like a bigfoot or yeti, but it will be great to bridge the gap between scientists and those who claim scientists are wrongfully rejecting their evidence. Also, the search isn’t only limited to the two already mythical creatures, but any other cryptic species as well.

“It would be wonderful if one or more turned out to be species we don’t know about, maybe primates, maybe even collateral hominids,” Sykes explained. Such hominids would include Neanderthals or Denosivans, a mysterious hominin species that lived in Siberia 40,000 years ago.

The project is called the Oxford-Lausanne Collateral Hominid Project. It is being led by Sykes and Michel Sartori of the zoology museum. Of course, Sykes doesn’t want to receive truckload of material, which is why he is kindly asking anyone interested to send a detailed description of the sample, to better help prioritize and put data into context. After he is done analyzing this description (which should include physical descriptions of the sample, any possible photographs, etc), they will send a sampling kit to those deemed worthy of the study. 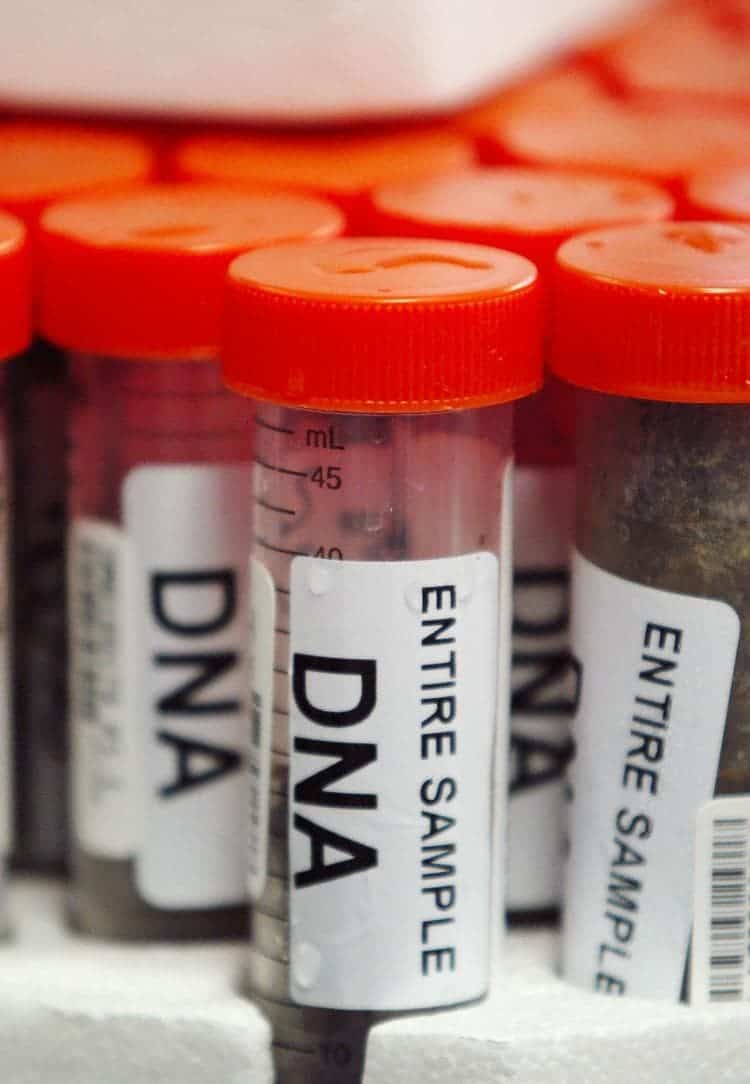 “As an academic I have certain reservations about entering this field, but I think using genetic analysis is entirely objective; it can’t be falsified,” Sykes said. “So I don’t have to put myself into the position of either believing or disbelieving these creatures.”

Sykes has a history of doing things which seem pretty silly at first, but then turn out to have impressive results. When he set out to find DNA from ancient human remains, for instance, he thought, “It’s never going to work.” It did, and he published the first report of DNA from ancient human bones in the journal Nature in 1989.