by Tibi Puiu
in Genetics, Health & Medicine, Science
A A

Anti-baldness treatments available today work by stimulating hair follicle health or slow down hair loss. There is no available method that promotes the growth of new hair, however. You might have heard of hair transplants, but this typically involves transplanting hair from another area of the hair, like the back of the head, to the bald area of the head – no new hair. Of course, you can transplant hair from a donor, so essentially you could get new hair, but this doesn’t work for everyone. About 90% of women, for instance, are not strong candidates for hair transplantation surgery because of insufficient donor hair. A new method that grows new human hair from the patient’s own cells may solve many of the issues involving hair loss.

The dermal papilla cells  are small, nipple-like extensions at the surface of the skin. On the hands and feet, these form what’s colloquially known as fingerprints. On the scalp, however, these cells  nourish all hair follicles and bring nutrients and oxygen to the lower layers of epidermal cells, thus playing a pivotal role in hair formation, growth and cycling.

When put in a tissue culture, human dermal papillae revert to basic skin cells – something that has hindered past research.  Angela M. Christiano, PhD, from Columbia University Medical Center (CUMC) and colleagues, however, tried their luck with mice, which are well known for their high hair transplant success rate. In rodents, unlike humans, the dermal paillae don’t revert back, possibly because the cells tend to form clumps in tissue culture that allows the papillae to interact and release signals that reprogram the skin to grow new follicles.

Growing new human hair on the back of rodents

The researchers decided to combine human cells in a rodent culture. Dermal papillae cells were harvested from seven human donors and cloned  in a tissue culture. After a few days, these were inserted on the back of mice. They found that new hair continued to grow  for at least six weeks in five out of  the seven tests, with DNA analysis confirming that the new hair follicles genetically matched the human donors.

“This suggested that if we cultured human papillae in such a way as to encourage them to aggregate the way rodent cells do spontaneously, it could create the conditions needed to induce hair growth in human skin,” says CUMC’s Claire A. Higgins, PhD, who was first author of the study.

“This approach has the potential to transform the medical treatment of hair loss,” says Dr. Christiano. “Current hair-loss medications tend to slow the loss of hair follicles or potentially stimulate the growth of existing hairs, but they do not create new hair follicles. Neither do conventional hair transplants, which relocate a set number of hairs from the back of the scalp to the front. Our method, in contrast, has the potential to actually grow new follicles using a patient’s own cells. This could greatly expand the utility of hair restoration surgery to women and to younger patients – now it is largely restricted to the treatment of male-pattern baldness in patients with stable disease.”

More tests need to be made before clinical trials on human might commence. Still, the researchers feel very confident their method will work. Of important note is that the method might be used to promote new hair growth on burned skin as well.

“We also think that this study is an important step toward the goal of creating a replacement skin that contains hair follicles for use with, for example, burn patients,” adds Dr Jahoda. 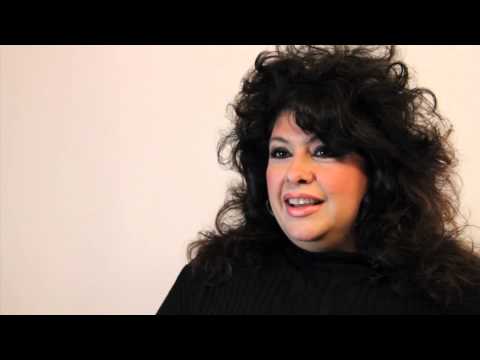 Findings appeared in the journal Proceedings of the National Academy of Sciences (PNAS).