Some people never forget a face, some people do it all the time; and then there’s the people who actually can’t differentiate between one face and another, suffering from a condition called facial blindness. 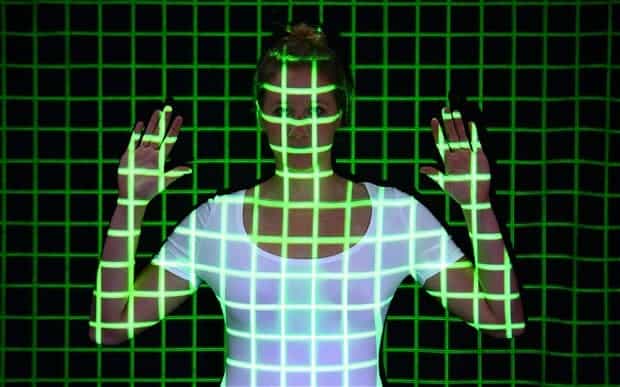 For the first time, researchers have managed to pinpoint two places in the brain (in the fusiform gyrus) which are responsible for differentiating between faces, but not between different objects. Tests on a patient with prosopagnosia – a condition where sufferers cannot distinguish one face from another – were performed by Stanford University neuroscientists; they used small, electrical pulses to “tickle” the brain areas.

“Your nose got saggy and went off to the left,” study subject Ron Blackwell said, describing a deliberately distorted face in a video accompanying the study. “You just turned into somebody else. Your face metamorphosed.”

Blackwell volunteered to have electrodes zapping his brain to find the source of his seizures, and out of pure luck, the electrodes were placed right in the right fusiform gyri.

“It warped. It kind of stretched and dropped,” he said of the electricity’s effect on his perception of a person’s face. But “only your face changed… Everything else was the same.”

The facial distortion stopped after the electric shocks were applied, and needless to say, the doctor’s face didn’t metamorphose.

“All reality is in our brain,” study author Dr. Josef Parvizi, a neurologist and associate professor of neurology at Stanford, wrote in an email to ABCNews.com. “Any abnormal activity (i.e., abnormal electrical firing of neurons) will lead to illusions and even delusions.”

The importance of this study is not only that it found out the portions of the brain responsible for facial recognition, but also that it suggest they aren’t used for anything else.

“It’s really a spectacular finding in this field,” said Nancy Kanwisher, a professor of cognitive neuroscience in the department of brain and cognitive sciences at Massachusetts Institute of Technology, who was not involved with the study. “It’s a rare and precious case in which we can show that a part of the brain is actually a critical part of the machinery we use when we see faces.”