Cutting healthcare costs by giving up on patients

When you hear most discussions about healthcare, they almost always revolve around cost-cutting and saving money, as if the purpose of the health industry is to make money – newsflash, it isn’t. It’s about having healthy, long lived people, and that’s an investment that will more than pay for itself in the long run. 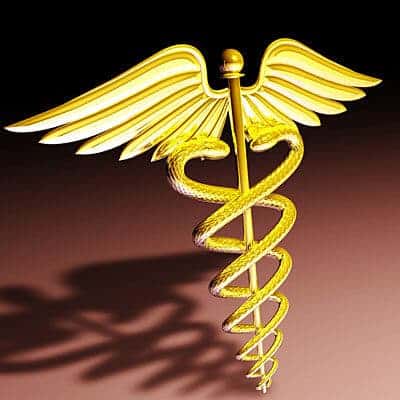 But that’s not only a US, as some may think. Here’s a nice example from the UK – kidney dialysis after 55 years of age and heart surgery after 65 have been classified “not cost effective”. So if you don’t have the money to treat yourself, then the government pretty much doesn’t care about you; the same system is being implemented in California. If the current law proposal passes, an estimated 3 million to 4 million Californians — about 10% of the state’s population — could remain uninsured even after the healthcare overhaul law takes full effect. So the “burden” of taking care of these people will be passed on to public hospitals, county health centers and community clinics. But these “safety net” facilities are also in danger. Gov. Jerry Brown is proposing to save money by cutting the funding for them, endangering hospitals which have depended on for more than two decades to care for the uninsured.

“Safety net providers are imperative … and some of their funding streams are in serious danger,” said Lucien Wilson, director of the Insure the Uninsured Project, a consumer organization.

Law makers have argued that most of the people left uninsured are illegal immigrants (which is a poor excuse in itself), but the fact is, less than one quarter are in this position. Melissa Stafford Jones, president and chief executive of the California Assn. of Public Hospitals and Health Systems, said many of the patients who are uninsured now still won’t have coverage next year.

“Those communities are still going to need care, and we need to have a safety net to serve them,” she said.

Here’s an interesting fact: in a census, Americans were asked “Who is responsible for my health?,” 100% of respondents answered, “I am.” When asked, “Who should decide your health care?,” without exception, everyone said, “I want to control my own health care.”. People want to control their own health, and it’s only natural! 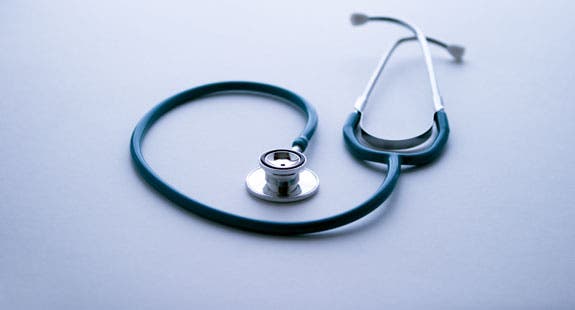 I’m not really all that law-savvy,  but balancing out saving money on healthcare… that just doesn’t seem like a good place to cut funding to.