Changes in the brain that contribute to age-related hearing loss

Generally, as we age, our hearing deteriorates. Around one in three people between the ages of 65 and 74 have hearing loss, increasing to 50% from the age of 75 upwards.

by The Staff
in Health & Medicine

Generally, as we age, our hearing deteriorates. Around one in three people between the ages of 65 and 74 have hearing loss, increasing to 50% from the age of 75 upwards. 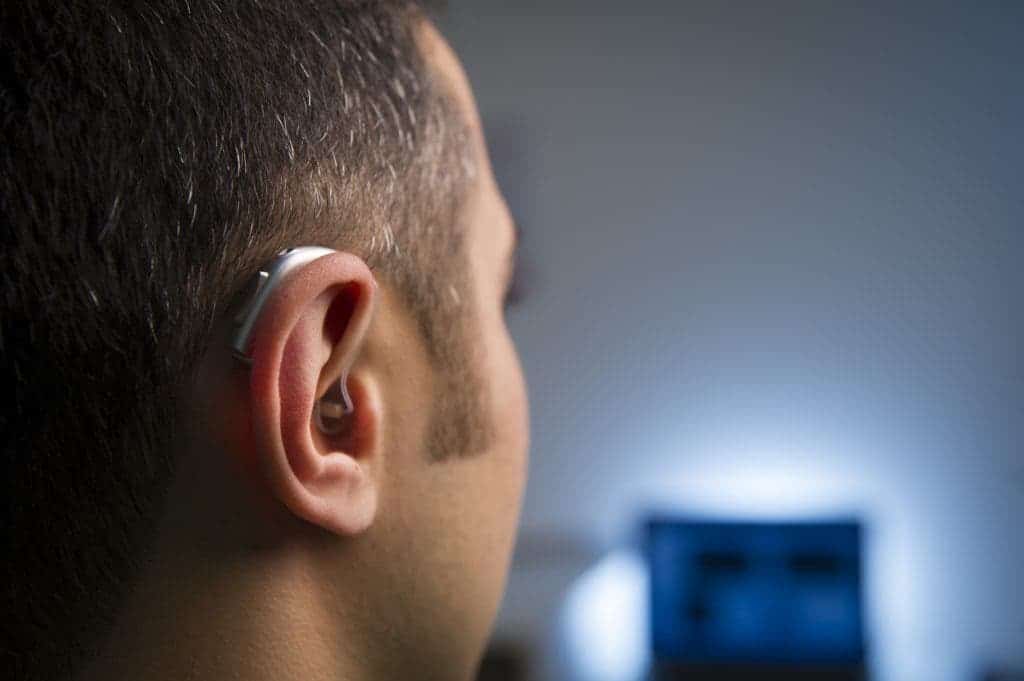 A percentage of sufferers will experience loss through links to other contributory health factors such as diabetes or high blood pressure. Others will have experienced hearing trauma, either instantly due to a noise above 140dB or at a lower volume over a sustained period. Illness and injury may also be factors for some sufferers, who may then need assistance. A hearing aid from Hidden Hearing or other similar company may become a significant part of the user’s life, allowing him or her to live life relatively normally.

These various causes have been well understood for some time, but what is less-understood is the connection between the brain and the inner ear. We know more of the process of sound travelling by the outer ear, to the inner ear, where it is then converted into a signal for the brain to decode.

We also know that there’s a mass of data suggesting that hearing loss is deleterious to the brain. For example, John Hopkins University reported that the normal brain shrinkage associated with ageing is accelerated in those with hearing loss. In a long-term study showing brain changes over time, 126 participants were tracked over a decade to find evidence of brain changes, and those who had hearing impairment at the start of the study showed accelerated signs of brain atrophy compared to those with normal hearing. Because of the long term nature of the study it eliminated the possibility that the brain structures were damaged before hearing loss occurred.

But what about the ‘other direction’? It’s believed that the brain can tell the ear to make adjustments so that it’s easier to discriminate sounds in a noisy environment, via a set of nerves. A postgraduate study at MRC Leicester has attempted to see what happens to these nerves as aging progresses. It will examine whether change occurs, and if so, whether these changes could actually affect how the nerves deal with damage externally. In other words, could damage to the overall control system between the ear and the brain occur from two directions?

The results from the study do not seem to have been processed, but whatever comes of it, clearly more research into the effect of aging on the brain will need to be done. If it proves difficult to differentiate the two ‘directions’ – in other words, whether does brain atrophy causes hearing loss, or vice versa, or both – then a greater understanding of all parts of the auditory system will surely be necessary.

And it could be vital, because not only does hearing loss affect the elderly physically, but also socially and emotionally. It may perhaps preclude them from not being able to speak to relatives on the telephone, and deter them from leaving their home or meeting others. Hearing loss has also been linked to depression, social isolation, paranoia and Alzheimer’s Disease. And with the world’s elderly population increasing year on year the research is more vital than ever.