Refugees give life jackets a new life, repurposing them as bags and laptop sleeves

Making the best of a bad situation.

by Mihai Andrei
in Offbeat, World Problems
Reading Time: 3 mins read
A A
Share on FacebookShare on TwitterSubmit to Reddit 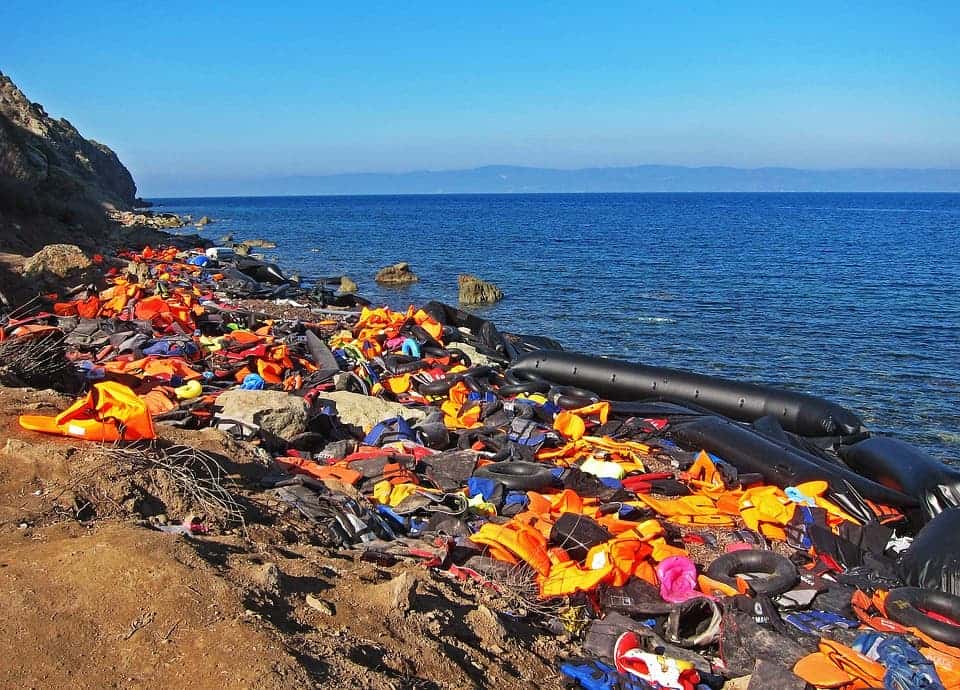 The images circled the world — life jackets abandoned on the coast of Greece by refugees desperate to flee the civil war in Syria. Now, a group in the Netherlands is repurposing those jackets, while also offering much-needed jobs to refugees the process.

“When I’m working, I think about the people who wore these lifevests,” says Ramzi Aloker. “Who were they and what happened to them? I also remember my own journey. The dark sea and the steep Greek mountains.”

As Thessa Lageman explains for The Guardian, Aloker, 46, lived in Damascus as a designer for girls’ clothing. Now, he has found a new purpose in a workshop on the outskirts of Amsterdam. The material he works with nowadays is usually bright orange and black — it comes from life jackets worn by refugees as they crossed the Mediterranean sea.

In 2015 alone, 850,000 refugees arrived in Greece by sea. Over half a million of them arrived through the Island of Lesbos. Aside from dealing with the influx of people, Greece was also faced with a few additional problems, such as the hundreds of thousands of battered life jackets, abandoned by the shore.

But now, a Dutch group has found a way to make the best out of this bad situation — not only are they helping Greece get rid of the unwanted material, but they’re also making money and offering jobs for refugees in the process.

Dutch social enterprise Makers Unite brought 5,000 jackets to Amsterdam. They launched a six-week coaching programme to help refugees start careers in the Netherlands, and started upcycling the life jackets (upcycling is the creative process of transforming waste or unwanted products into new materials or products of better quality or for better environmental value). The refugees are now transforming the leftover material into tote bags and laptop sleeves, which are sold through the Makers United website.

“We give both the newcomers and this waste material a second chance,” says Thami Schweichler, the director and co-founder of Makers Unite. He says that aside from the upcycling itself, the project also strives to start a much-needed discussion. It’s a fitting metaphor for the larger scale problem. “We hope our products will create awareness about refugees and at the same time help them build a future.” 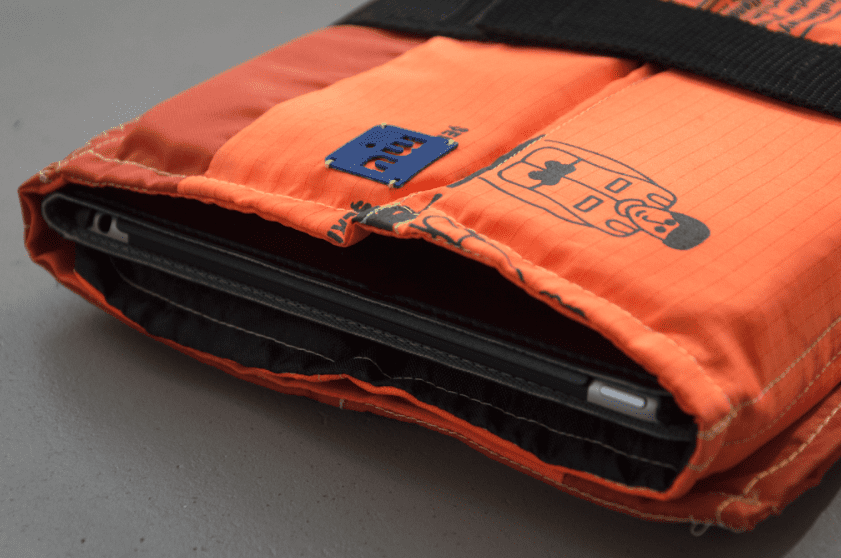 The project was also more than a short-term income source: 10% of the participants have already found jobs, while many others have started internships or education programs.

It’s a win-win-win situation, Schweichler says, as it not only helps get rid of unwanted trash and offers employment and training but the customers also love it. Makers Unite only sells about 100-200 products every month, but it’s this kind of approach that can offer solutions for what is a very thorny problem.

“Customers like that we’ve created something positive out of such a difficult situation,” says Schweichler. “I think many buy our products as a statement against their governments’ anti-immigration policies.”