There’s recently been a lot of fuss regarding the world population reaching the 7.000.000.000 mark; now, the truth is we’ve probably reached that number quite a while ago, but just didn’t know it. Anyway, in countries all over the world, hospitals and clinics marked the world’s population reaching 7 billion Monday with lavish ceremonies and parties.

But why would you celebrate a thing like this? A string of festivities are being held worldwide, since demographers cannot possibly be certain when the exact moment will be reached. However, sciencists warn that it’s high time we start thinking that there might just be too many humans around for our planet’s resources. 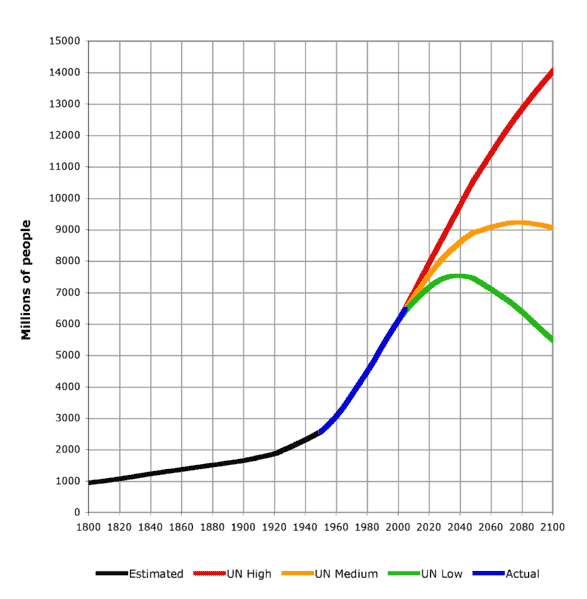 The ceremonies started in the Philippines, where baby Danica May Camacho was greeted with cheers and an explosion of photographs, but Dr. Eric Tayag from the hospital where she was born has the same concerns as most scientists.

“We should really focus on the question of whether there will be food, clean water, shelter, education and a decent life for every child,” he said. “If the answer is ‘no,’ it would be better for people to look at easing this population explosion.”

Just consider this: each day, 25.000 people die of hunger or hunger related problems. Each day! That’s 750.000 people per month! There is an international water crisis at the moment, and it’s estimated that in the next 10 years, some 250 million people in India alone will have insufficient drinking water. Whether we like it or not, the truth is there’s just too many people at the moment, and if we don’t deal with this situation, then future generations will have to pay for our mistakes.