by Mihai Andrei
in Animals, Environment
Reading Time: 1 min read
A A
Share on FacebookShare on TwitterSubmit to Reddit

It’s not only the fish population which is decreasing, but also fish size – according to a new study conducted by researchers from Nature Climate Change. 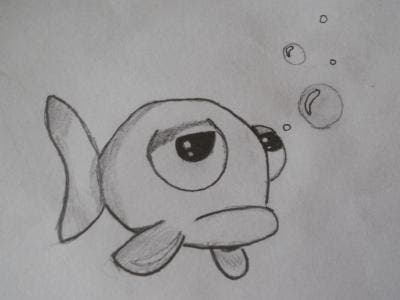 Fish are incredibly adaptable, sometimes creating new species after only several generations. So under the effects of global warming, it is expected that the body weight of over 600 types of marine fish will decrease significantly, a feat also amplified by pollution and decrease in habitat and food sources. Ultimately, the changes “are expected to have large implications for trophic interactions, ecosystem functions, fisheries and global protein supply,” according to the study.

Typically, aquatic creatures grow depending on temperature, oxygen and resources available in the water. As oceans become warmer, they will have more CO2 and less oxygen, making it harder for fish to breed. Rising temperatures will also cause a dramatic decline in some species at the bottom of the food pyramid, which will influence the entire food chain.