The dirty link between deforestation, illegal fishing, and tax havens

Tax havens are even more problematic than we thought.

by Mihai Andrei
in Environment, Environmental Issues, News, World Problems
Reading Time: 3 mins read
A A
Share on FacebookShare on TwitterSubmit to Reddit

Environmental degradation and tax havens go hand in hand, according to a new study. 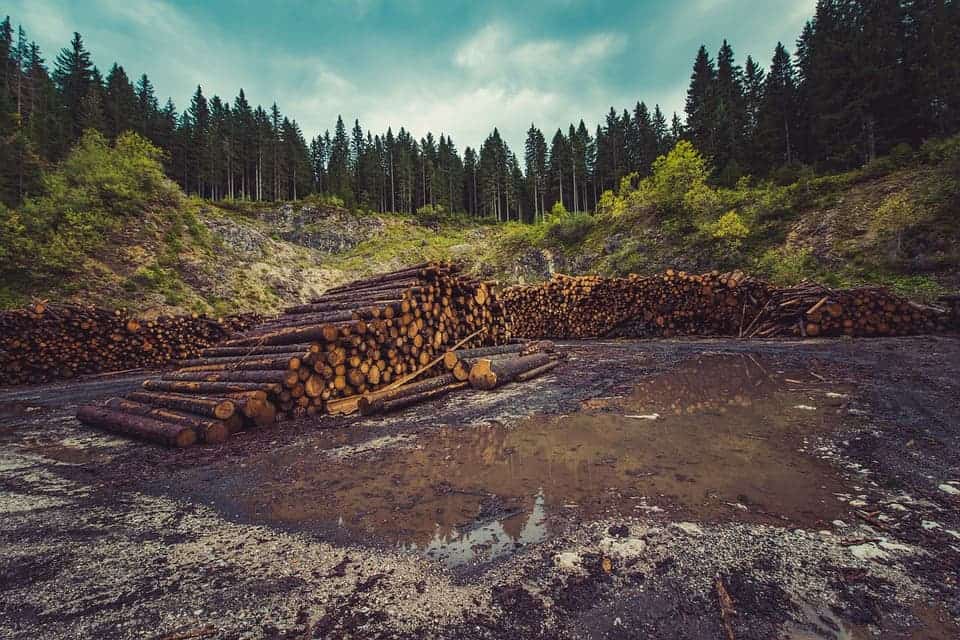 Tax havens are a bit of a black box. Technically, a tax haven is a jurisdiction with very low “effective” rates of taxation, but almost always, there’s a degree of secrecy associated with this jurisdiction. To the outside world, tax havens are generally opaque — and they have every interest to keep it that way.

The release of the “Paradise Papers” and “Panama Papers” shed some much-needed light on how multinationals, politicians, and the world’s rich use tax havens to hide away their money and dirty transactions, but it’s still only the tip of the iceberg we’re seeing. Now a team of researchers from the Stockholm Resilience Centre (SRC) at Stockholm University and GEDB (Global Economic Dynamics and the Biosphere, Royal Swedish Academy of Sciences) has carried out the first study linking tax havens to a negative environmental impact. The results are not pretty, and they paint a dark picture with potentially far-reaching implications and branching consequences.

They found that 68% of all investigated foreign capital to sectors associated with deforestation of the Amazon rainforest was transferred through tax havens. Furthermore, 70% of the known fishing vessels involved in illegal, unreported and unregulated (IUU) fishing are, or have been, registered in tax havens. It’s more than enough to raise conservation concerns.

“Our analysis shows that the use of tax havens is not only a socio-political and economic challenge, but also an environmental one. While the use of tax haven jurisdictions is not illegal in itself, financial secrecy hampers the ability to analyse how financial flows affect economic activities on the ground, and their environmental impacts,” says Victor Galaz, lead author of the new study.

In terms of total sums, they analyzed $26.9 billion associated with Amazon deforestation, with $18.4 billion coming through tax havens. This signals a systemic problem which needs to be addressed at a global level. The Cayman Islands was the largest jurisdiction for foreign capital operating in the Amazon.

“The absence of a more systemic view is not surprising considering the chronic lack of data resulting from the financial opaqueness created by the use of these jurisdictions,” adds co-author Beatrice Crona, GEDB executive director.

Scientists raise additional concerns regarding the lack of transparency and enforcement methods. Essentially, most of these tax havens are convenience states — and many of them are also coastal states, which makes it additionally troubling for illegal fishing. The combination of tax havens and flags of convenience allow companies to sail fishing vessels with dual identity – one for legal and the other for illegal fishing activities.

The study urges the world’s nations and the UN to treat the problem not only as a socio-political problem, but also as an environmental one.

The dataset the researchers used is openly available.