The 4 most spectacular waterfalls in the world

by Mihai Andrei
in Environmental Issues, Home science, Other
A A 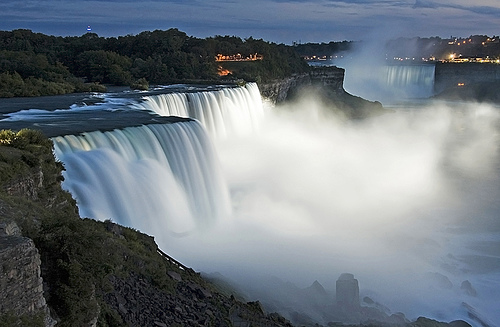 In the previous post of this waterfall series, I wrote a list of the 5 tallest waterfalls in the world. I bet some of you were surprised not to hear more famous waterfalls or to see that the ‘big boys’ are not that spectacular – not the massive amount of water you’d probably expect. So, this list just had to come. Of course this is a bit subjective, and perhaps this could have more parts. It all depends on you, so if you’re interested, just say so or leave a comment or something. So in no specific order, here they are: 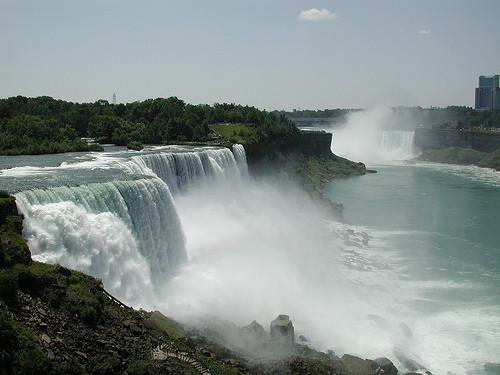 Niagara falls is perhaps the most known attraction of this type in the whole world. Situated on the Niagara river, this massive waterfall represents the border eparating the Canadian province of Ontario and the U.S. state of New York. It’s divided into two parts, the Horseshoe Falls and the American Falls; The Horseshoe Falls drop about 173 feet (53 m) while the American Falls drop about 70 feet (21 m) before reaching a jumble of fallen rocks. 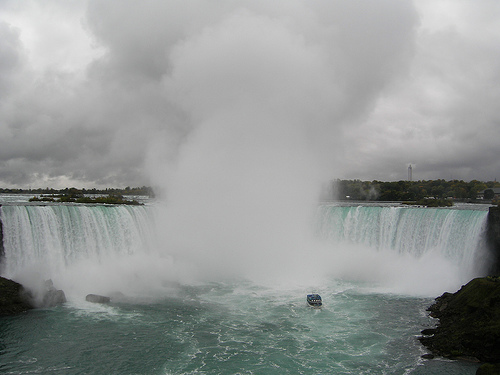 The name “Niagara” comes from “Onguiaahra”, which means “Thunder of Waters”. Kinda easy to figure out why they named it this way. 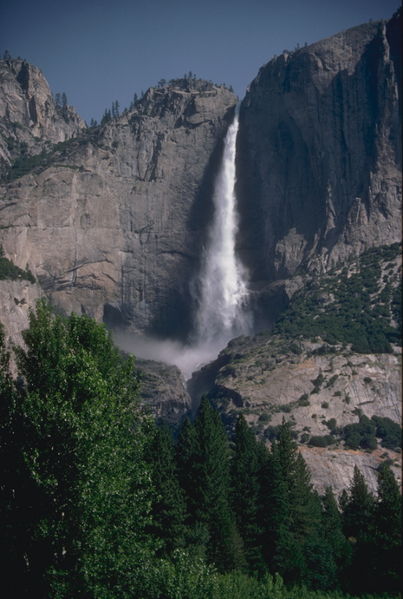 Yosemite falls is definitely special, and is has a certain charm that the other huge waterfalls don’t have. It is the highest measured waterfall in North America. Located in Yosemite National Park in the Sierra Nevada mountains of California, it is a major attraction in the park. The total 2425-foot (739 m) distance from the top of the upper falls to the base of the lower falls makes it go in the top 10 tallest (the order is not quite clear). 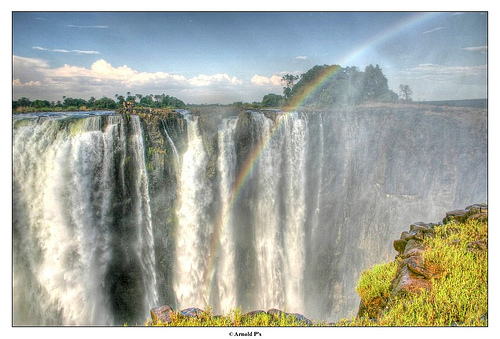 Photo by Arnold Pouteau
The Victoria falls are situated in southern Africa on the Zambezi River. According to some measurements it is the largest waterfall in the world; also, the shape and diversity are just fantastic. The wildlife is also very diversified and easy to spot. 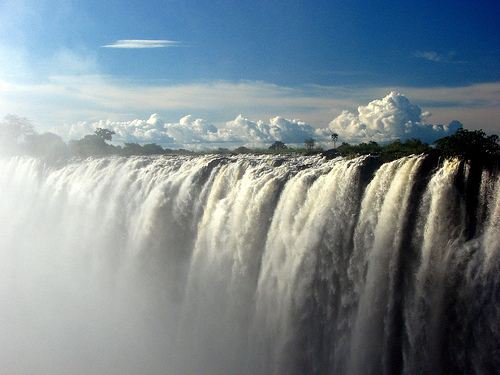 Photo by RemyOmar
Meaning the Smoke that Thunders, it’s based on a width of 1.7 kilometres (1 mi) and height of 108 meters (360 ft), forming the largest sheet of falling water in the world. 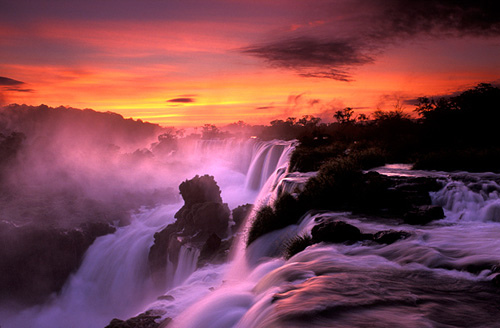 Iguazu Falls, Iguassu Falls, or Iguaçu Falls may just be the most spectacular and impressive waterfall in the world. It’s located on the border of the Brazilian state of Paraná and the Argentine province of Misiones on the River Iguazu. There are numerous legends that surround it. One is that a god planned to marry a beautiful aborigine named Naipí, who fled with her mortal lover Tarobá in a canoe. Enraged by this, the god split the river creating the waterfalls, condemning the lovers to an eternal fall. 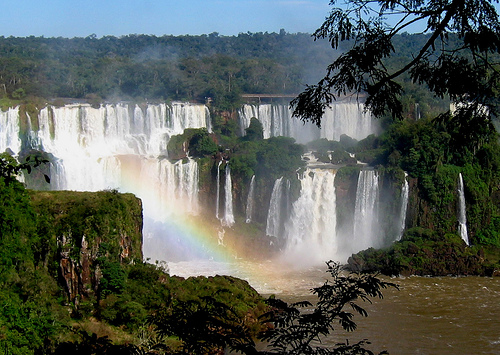 Photo by Walt
In guarani language, the term “Iguazú” means “great waters”. It was discovered in 1541 by Alvar Núñez Cabeza de Vaca and established in 1984 as Natural World Heritage Site by UNESCO. There are more than 270 falls in an area where cliffs and islets are scattered in a half moon. If you go to South America this is clearly a place that’s worth going to. 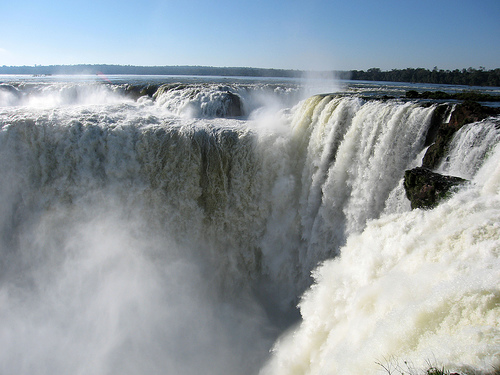