by Mihai Andrei
in Environmental Issues, Geology, Home science
Reading Time: 3 mins read
A A
Share on FacebookShare on TwitterSubmit to Reddit

It was about time this month’s waterfall theme was continued, because they are just a fantastic display of natural beauty, and most of the time they are underapreciated. It started with a list of the 5 tallest waterfalls in the world, but most of them were not as spectacular as one could expect.

So what better way to continue this than a list of The 4 most spectacular waterfalls in the world ? You guys loved that, and even added some of your own favorite waterfalls, so this is how this post was born. By the readers, for the readers. 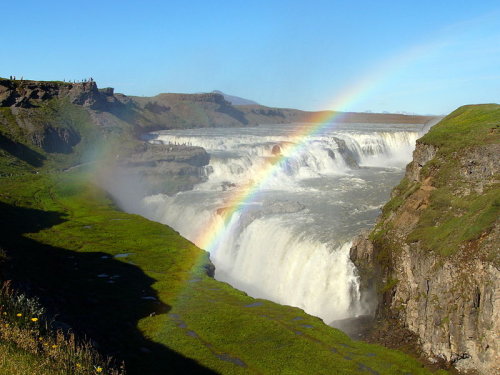 Photo by wikipedia
Meaning Golden Falls, it’s located in the canyon of Hvítá river in southwest Iceland. It is one of the biggest turistic attractions in the country, and there are some legends that surround it. 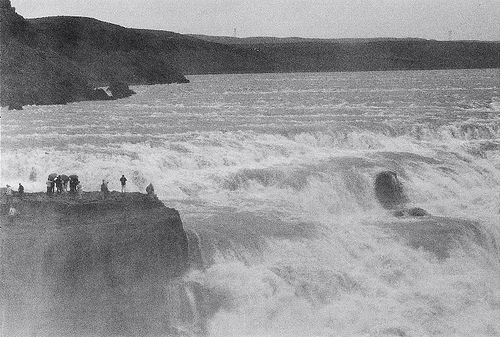 Vettisfossen is one of the largest waterfalls in Norway, in the mountain range of Jotunheimen. It’s about 275 meters tall. 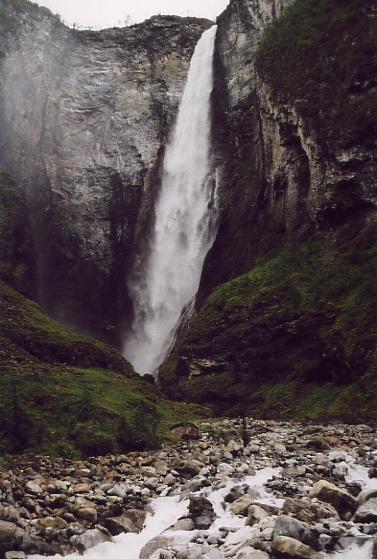 Photo by bonorden.de
It’s ideal for an easy and very pleasant hike. As pompous as it’s name may seem, is derived from the nearby farm, Vetti gard. A must see for anybody visiting Norway. 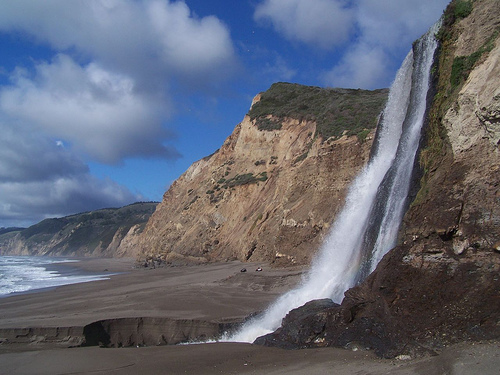 Photo by tspauld
Alamere Falls tumbles down a cliff to the Pacific Ocean in Point Reyes National Seashore. This awesome waterfall lies north of the Bolinas plateau and south of Arch Rock. 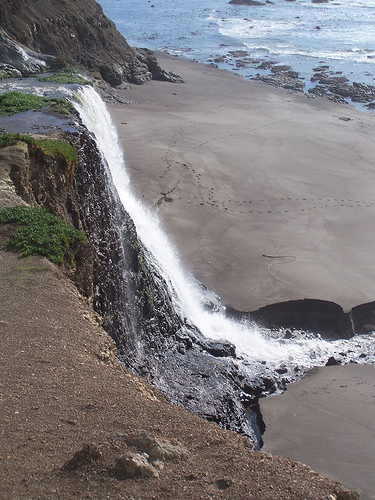 Photo by tspauld
Here, the fresh water meets the salt water in what is a fantastic view that pleases a significant number of tourists each year. The ocean gives a fantastic view too, and the landscapes it creates along with the waterfall are just amazing! 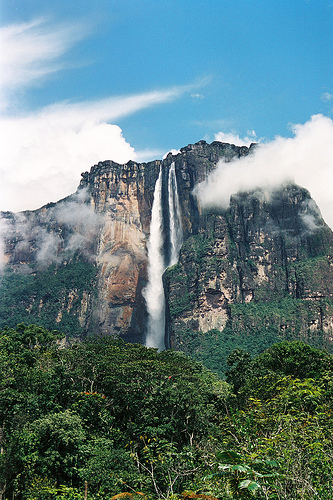 Angel falls is the tallest waterfall in the world, measuring 979 meters. It is located in the Canaima National Park, in the Gran Sabana region of Bolivar State, Venezuela. 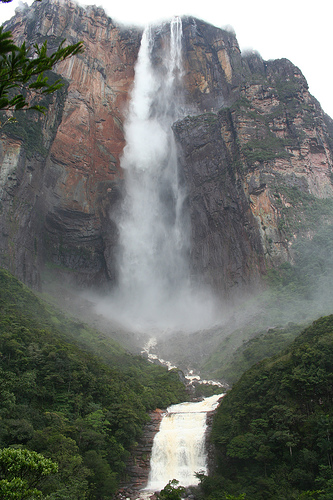