by Mihai Andrei
in Biology, Environment
Reading Time: 2 mins read
A A
Share on FacebookShare on TwitterSubmit to Reddit

It’s the Middle Ages, the 1600s, and the Little Ice Age is striking the planet. The Little Ice Age, as the name describes it pretty much was a period of cooling that occurred after the Medieval Warm Period (Medieval Climate Optimum). It is usually described as lasting from the 16th to the 19th centuries, but the period can vary. 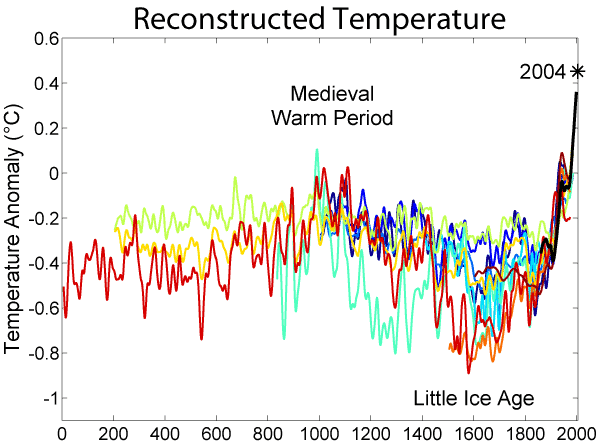 Lots of plant species got frozen during that time, and some actually stayed frozen for hundreds of years – until accelerated global warming caused glaciers to retreat more and more. Researchers from the University of Alberta, who were exploring an area around the Teardrop Glacier, high in the Canadian Arctic, found plants frozen for some 400 years, took them in the lab, unfroze them, and believe it or not – the plants thrived !

The plants are briophytes, a group that includes mosses and hornworts; the have not seen the light of day since medieval times, but the glaciers in the region have been receding significantly since 2004, at about 3-4m per year.

“We ended up walking along the edge of the glacier margin and we saw these huge populations coming out from underneath the glacier that seemed to have a greenish tint,” said Catherine La Farge, lead author of the study.

Briophytes are special, because unlike other plants, they don’t have any vascular tissue that helps pump fluids around different parts of the organism. This enables them to survive for incredibly long amounts of time during the Arctic season, but Dr La Farge was surprised by an emergence of bryophytes that had been buried under ice for so long.

“When we looked at them in detail and brought them to the lab, I could see some of the stems actually had new growth of green lateral branches, and that said to me that these guys are regenerating in the field, and that blew my mind,” she explained. “If you think of ice sheets covering the landscape, we’ve always thought that plants have to come in from refugia around the margins of an ice system, never considering land plants as coming out from underneath a glacier.”

But as climate change takes its toll more and more, a myriad of life forms emerge from under the glaciers in the area, including cyanobacteria and green terrestrial algae. Some of them are completely new to science, and more of them will undoubtedly emerge.

“It’s a whole world of what’s coming out from underneath the glaciers that really needs to be studied,” Dr La Farge said. “The glaciers are disappearing pretty fast – they’re going to expose all this terrestrial vegetation, and that’s going to have a big impact.”