Even though it might not show it, cats are just as loving and caring as dogs. Probably.

Call a dog by its name, and you’ll immediately see a reaction: he’ll look towards you, wag its tail, and if you’re lucky — shower you with love and cuddles. Call a cat by its name, and, well… not much seems to happen.

As cat owners all around the world can attest, cats generally show far less interest than dogs, but a new study carried out in Japan found that cats are perfectly aware of their name. They just don’t really show it. 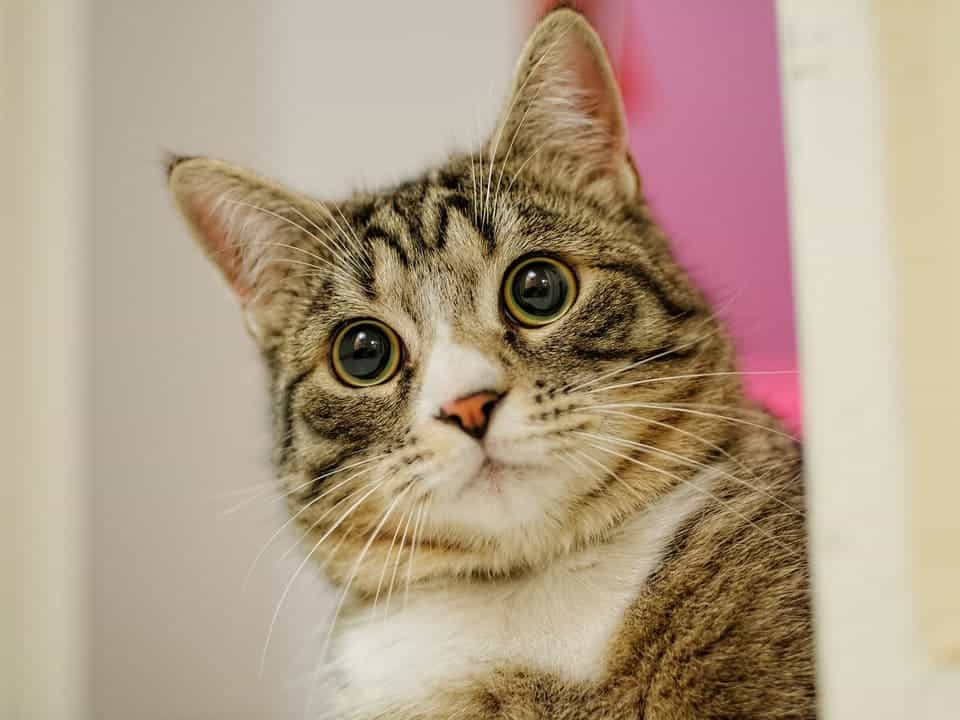 Research on cats is relatively scarce because, of course, getting a cat to do anything is quite difficult. However, researchers devised a study in which cats could easily participate.

“In contrast to dogs, the ability of domestic cats to communicate with humans has not been explored thoroughly,” researchers write in the study.

They conducted a study in which cats would listen to a person saying their name along with four words, all of which sounded like its own name. The cats were recruited from households and from a ‘cat café’. If the cat behaved differently when it heard its own name, it would be an indication that it recognizes its name.

The four words were said before the name so that the cats would get accustomed to words being spoken (to avoid the impact of an unexpected stimulus). Several variations of the study were carried out: in the lab, in the cats’ homes, with the owners and without the owners. The words were spoken live or recorded and they played.

The methodology is very simple, yet it’s also very robust — it can be easily replicated or scaled, and eliminates a number of external sources which could account for the results.

In all the different scenarios, most cats were able to identify their own name.

“We conclude that cats can discriminate the content of human utterances based on phonemic differences,” the researchers wrote. “This is the first experimental evidence showing cats’ ability to understand human verbal utterances.”

There was an exception: cats from the kitty cafe. These cats did distinguish their name from random nouns, but not from the names of the other cats. That can probably be explained by their different living environment, researchers say.

“For example, if a visitor calls cat A, but cat B approaches to the visitor and cat B gets petting and treats instead of cat A,” that would “make name discrimination less relevant for these cats,” researchers wrote.

But do they truly understand that it’s their name? Do they associate it with their identity or is it simply a word they’re familiar with? That part is unclear, researchers say.

It should also be said that just because cats exhibit less interest when called doesn’t mean they’re less social. Dogs have been bred for cooperation, whereas cats have been tolerated because they kill mice — and because they’re terribly cute.

The study has been published in Scientific Reports.