If this doesn't make you go 'aww' then I don't know what will.

Some names are truly weird and cute. We think they’ll make you go ‘aww’ — here are our favorites!

Most young birds are typically called chicks, nestlings, or fledglings, but some have an additional, specific name.

Young eagles are eaglets, owls are owlets, but by far, my favorite are puffins. As if puffins weren’t cute enough, baby puffins are called pufflings.

Swans, geese, and ducks, also have a specific word — being called cygnets, goslings, and ducklings, respectively. A baby pigeon is called a squab, while a baby hen is called a pullet, from the French poulet and probably, the Latin pullus. 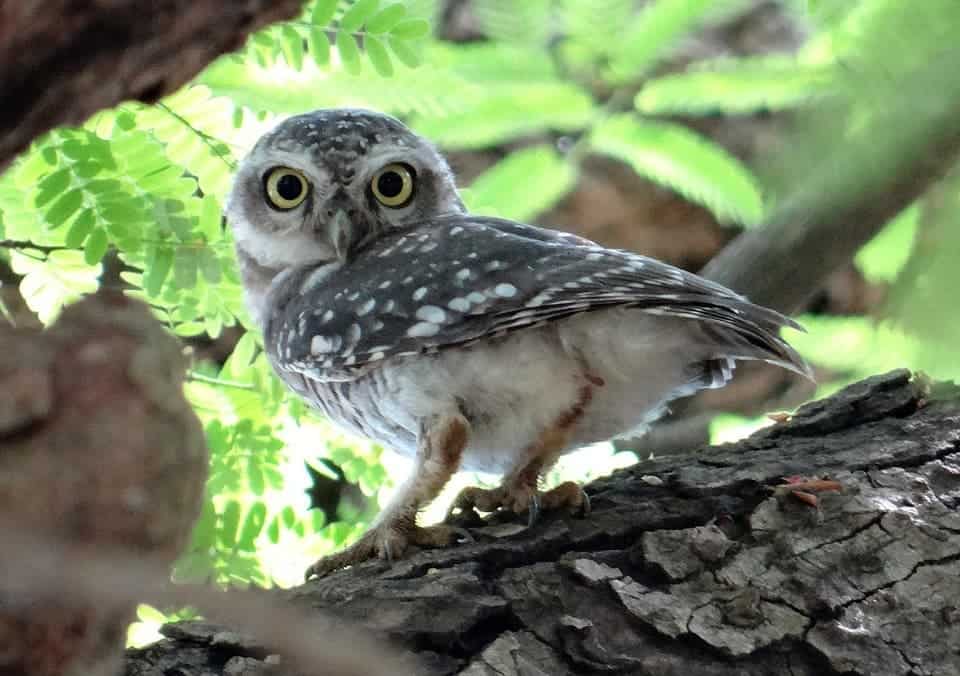 Baby hawks and falcons are called eyasses, a term which originates from 15th-century falconry.

The baby llama (or alpaca) is one of the lesser known animal names — they’re called a crya or cria, from the Spanish word cría, meaning “baby”. When Spanish explorers reached South America, they quickly adopted the term, especially as llamas make sounds resembling those of babies.

Another weird one is the baby elephant seal, which is called… a weaner. Most people will know to differentiate rabbits from hares, but few will know that a young hare is called a leveret. The rabbit younglings are, of course, called bunnies.

Although they’re often called pups, the young of coyotes are also referred to as whelps, as are the young of otters, wolves, and even tigers.

The weirdest animal on Earth, the platypus, was bound to stir up controversies. Some claim that the name of a baby platypus is a puggle, which is colloquially also the name for a crossbreed dog with a Beagle and a Pug parent, and the name for a baby echidna. Another name that’s recently rising in popularity is platypup. However, neither of those are technically correct. A baby platypus will be simply called a baby platypus. 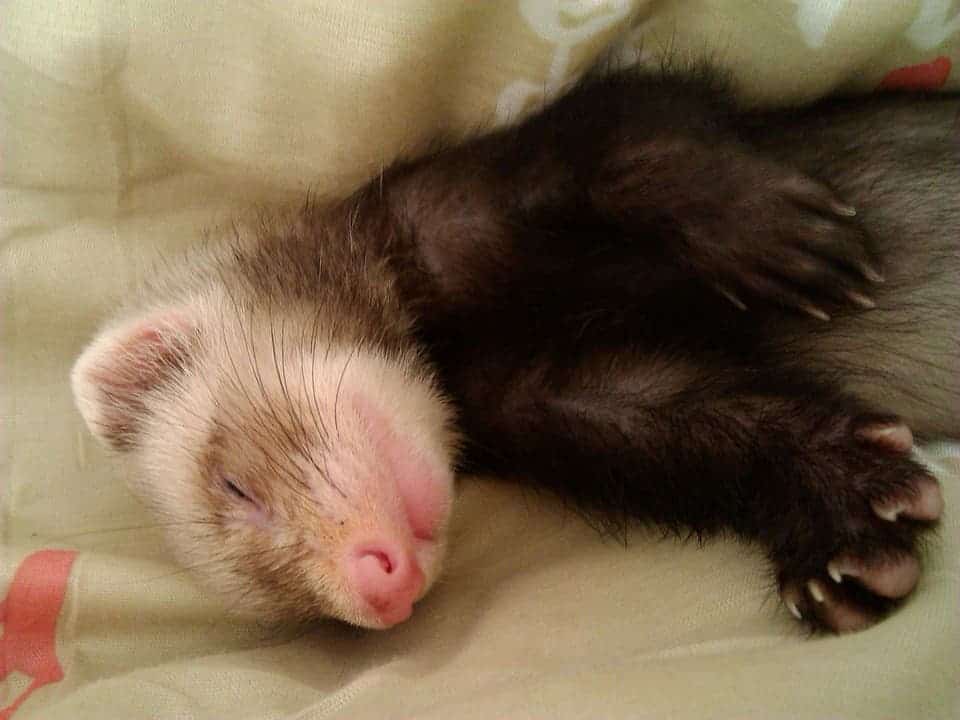 A baby ferret is called a kit and a baby opossum, like a kangaroo, is called a joey. Young foxes are also called kits. 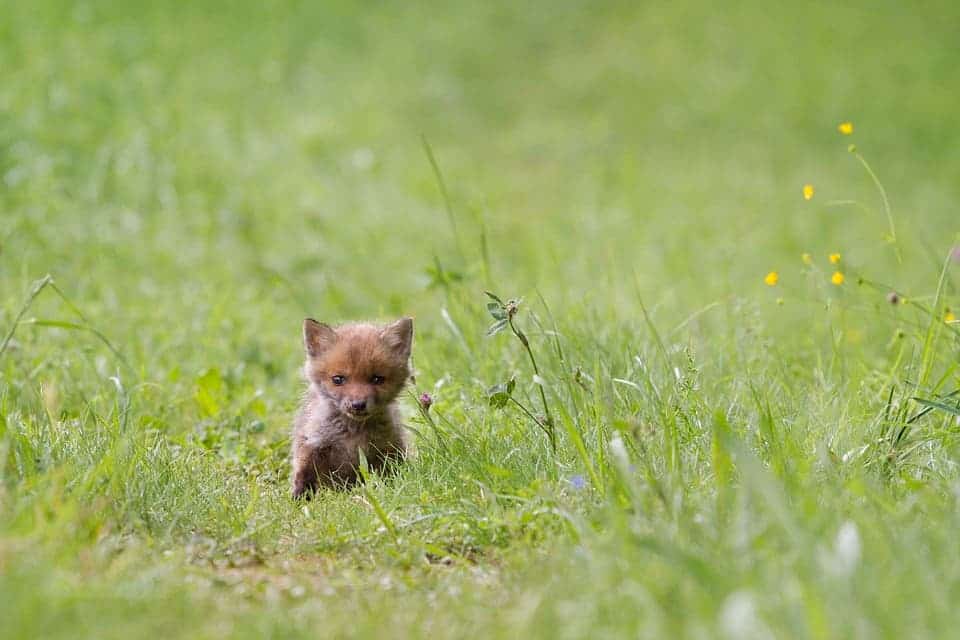 Interestingly, monkeys, our closest living relatives, share the name for their young with humans. A baby monkey will be called an infant. A baby ape will be called… a baby.

Another favorite of mine is the young porcupine, which is called a porcupette.

Young medusas (it’s kind of weird to call them ‘babies’ right?) are called ephyra during their larval stage. Ephyra was the capital of ancient Greek region of Thesprotia. Young fish are called fry; while that doesn’t sound like a bright future for them, the name actually comes from an Old Norse word, “frío, freó, fraé” meaning “seed” or “offspring.” You may have heard of a “small fry”, and “Young fry of treachery,” is an insult hurled at a character in Shakespeare’s Macbeth.

Little eels are called elvers. A special mention goes to the codfish, whose young are called codlets (not to be confused with a group of cod-like fishes)

For the ‘babies’ of insects such as bees or butterflies we use the name larvae, though for the latter, you might be more familiar with caterpillar. For insects without a pupal stage, like praying mantises, the young are called nymphs, a rather beautiful name also used for female mythical spirits associated with nature. Young ants are sometimes called antlets. A young oyster is called a spat.

A special mention goes to cub, pup, and calf, which seem to be very common names for the younglings of a variety of species.

So, which ones are your favorites? It’s hard to pick just one, but if I could pick two, I’d go for puffling and porcupette.