The new study explains why our galaxy doesn't travel with the expansion of the universe.

by Rob Lea
in Astronomy, Astrophysics, News, Space
A A

The local void — a vast cosmic structure surrounding our Milky Way galaxy — has been mapped in a new study, suggesting why our galaxy doesn’t travel with the expansion of the universe.

The large-scale structure of the universe is a tapestry of congregations of galaxies and vast voids. Applying same tools from an earlier study, Brent Tully from the University of Hawaii and his international team of astronomers have been able to map the size and shape of an extensive empty region they called the Local Void that borders the Milky Way galaxy.

Tully and his team were able to measure the motions of 18,000 galaxies in the Cosmicflows-3 compendium of galaxy distances. This allowed them to build a 3D cosmographic map that highlighting the boundary between the collection of matter and the absence of matter. This boundary defining the edge of the Local Void.

The team used the same technique to identify the full extent of our home supercluster of over one hundred thousand galaxies in 2014, giving it the name Laniakea — or “immense heaven” in Hawaiian. 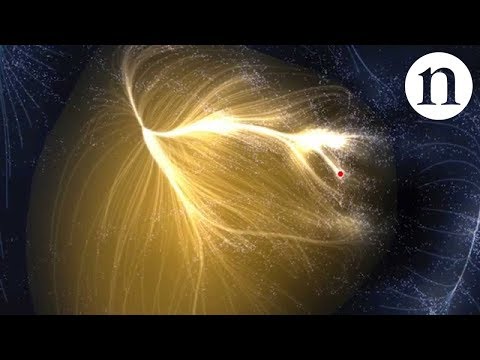 For 30 years, astronomers have been trying to identify why the motions of the Milky Way, our nearest large galaxy neighbour Andromeda, and their smaller neighbours deviate from the overall expansion of the Universe by over 600 km/s (1.3 million mph).

This new study — published in The Astrophysical Journal — shows that roughly half of this motion is generated “locally” from the combination of a pull from the massive nearby Virgo Cluster and our participation in the expansion of the Local Void as it becomes ever emptier.

Galaxies not only move with the overall expansion of the universe — or the Hubble Flow — but they also respond to the gravitational influence of their neighbours and regions with an abundance of mass.

As a consequence, relative to the Hubble Flow they are moving towards the densest areas and away from regions with little mass — the voids.

The knowledge that our Milky Way galaxy is at the edge of an extensive empty region that they called the Local Void dates back to research spearheaded by Tully and Richard Fisher in 1987.

Despite the fact that the existence of the Local Void has been widely accepted, it has remained poorly studied until now, because it lies behind the centre of our galaxy. This means it heavily obscured from our view by gas and dust lying in the galaxy’s equatorial plane. 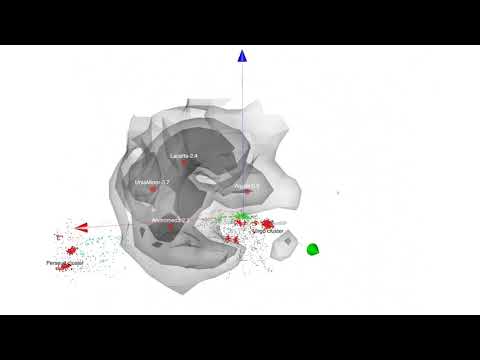 In addition to a video showing the simulations the team created, the astronomers have also provided the public with a resource that enables them to manipulate their view of the local void.

You can find that program here.