NASA releases first images of the dark side of the Moon 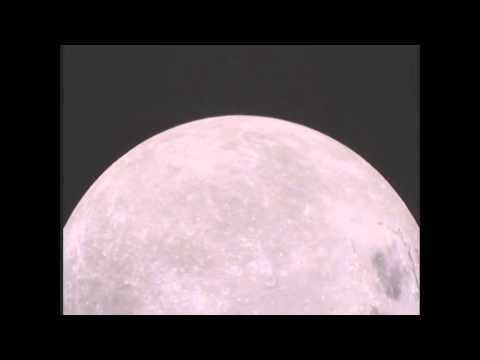 The national space agency released the first ever picture of the dark side of the Moon, pictures captured by the GRAIL mission, on 19th January, with devices onboard two spacecrafts, Ebb and Flow (which by the way, were named by a classroom of fourth graders in Bozeman, Montana, after a nationwide contest).

In the images and the video you can notice the North Pole, as well as Mare Orientale, an impact crater with a diameter of about 900 km.