Cremation & the Science of Memorial Diamonds

You can now preserve the memory of your loved ones by turning their ashes into diamonds.

by Contributing Author
in Physics
Reading Time: 5 mins read
A A
Share on FacebookShare on TwitterSubmit to Reddit

To begin, when someone passes away, they have the right to specify what happens to their remains.

One obvious choice is to be buried in a cemetery, something that humans have been doing for thousands of years. More recently, people have had the option of donating their body to science, helping to train doctors and surgeons, or potentially aiding in the discovery of a cure to some disease. 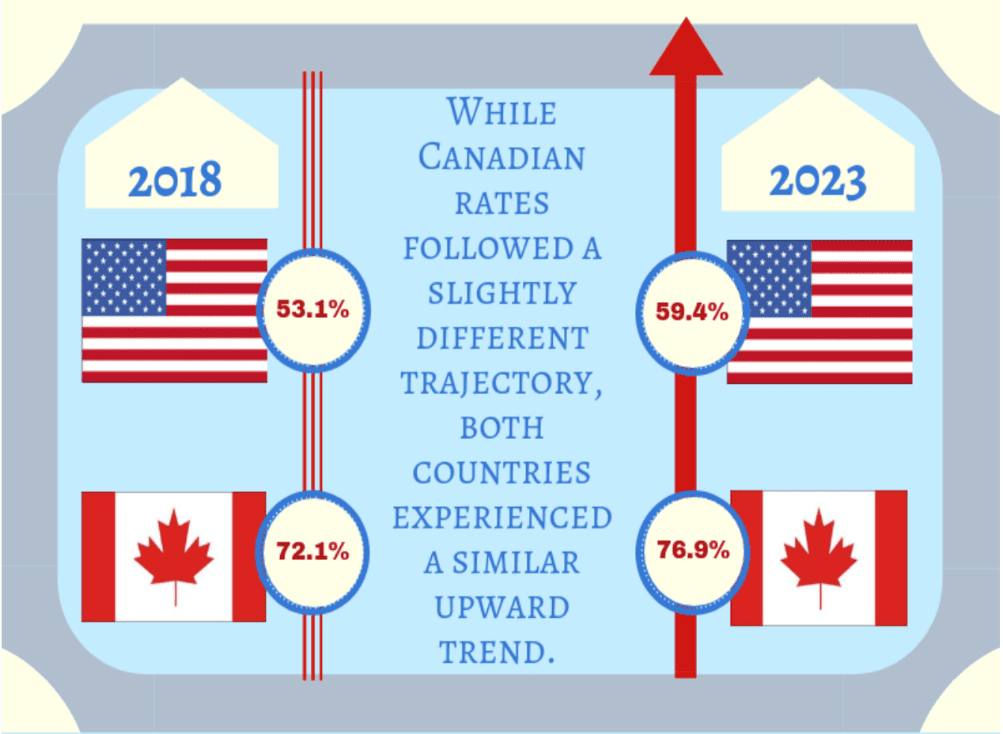 But a third option that is rather popular involves flame cremation. This is where the deceased is placed in a large heating chamber, and reduced to pulverized bone fragments, which we call ashes. According to the Cremation Association of North American, more than half of the deceased in the U.S. are cremated.

How exactly does cremation work?

With so many people choosing cremation in North America, there are a lot of questions that need to be answered. For instance:

Let’s get to the bottom of these.

Cremation involves placing the deceased body in fire. This is not a new practice. Humans have burned the dead on wooden funeral pyres for ages. But this process has become much more sophisticated in modern times.

Now, we use specialized furnaces called cremators, which are fueled by natural gas or propane. The resulting fire reaches temperatures of about 1,500 degrees Fahrenheit. These high temperatures are possible due to the insulation offered by the cremator, often made of a heat-resistant bricklike material. The whole process can be operated digitally, so as to have total control over all aspects.

The body enters the cremator in something called an alternative container, which will quickly cremate and leave a little ash behind.

But the body will be a different story.

The human body is made of lots of water, many different carbon-based compounds, known as organic compounds, and lots of bone, which is a connective tissue that contains inorganic material, mainly calcium salts, in addition to organic material.

When exposed to the fire, most of the tissues and organs making up the body will vaporize, forming gases that are released through an exhaust system. The same can be said for all the water in the body.

But fragments of bone will remain after the cremation is complete, generally taking about two hours, after which the bone fragments are allowed to cool. They are then swept out and passed through a magnetic field to extract any metal particles that may remain. And then the bone fragments are crushed into a powder to produce the final product, which we call a person’s ashes, about five pounds of grayish powder on average.

So what exactly is in these ashes?

Given that the majority of the components of the body have been vaporized, most of what remains used to be components of the skeleton, which means a lot of carbonates and calcium phosphate, along with trace amounts of other elements.

There will be slight variance from person to person, but the ashes will inevitably reflect the composition of the human skeleton to a large degree.

Now what can be done with the ashes of a loved one?

Some people choose to place them in an urn and display them in the home somewhere. Many request that their ashes be scattered in a particular place that held special meaning to them, like a lake or a mountain. But an additional option has been developed by companies such as Eterneva, and that is to form a diamond using the remains.

Diamonds are made of carbon, as diamond is an allotrope of carbon. Allotropes are different forms that an element can take, which means that carbon atoms can come together to form a network solid in different ways.

Allotropes of carbon include coal, graphite, and even exotic materials like buckyballs and carbon nanontubes. But carbon atoms can also form diamond under the right conditions.

Now we did mention that the majority of the organic matter in the body is vaporized during cremation, but nevertheless some carbon does remain, largely from the carbonates we previously mentioned that are present in bone, and this carbon comprises between 1 and 4% of the total mass of the ashes.

However, we can’t make diamonds out of carbonates, we need elemental carbon, or carbon all by itself, so the carbonates have to be decomposed using a high-heat reduction process in absence of oxygen, in order to get carbon in the form of graphite, without losing any carbon through the production of carbon dioxide in the process.

This graphite is then superheated again to get rid of any impurities, leaving graphite that is 99.995% pure carbon. Then from this graphite, high pressure high temperature technology, or HPHT, is used to simulate the crushing conditions of natural diamond growth deep within earth’s crust, in order to convert this carbon from graphite into the diamond allotrope.

Huge pressures of around 870,000 psi and temperatures above 2,500 degrees Fahrenheit are applied to mimic this astounding natural process, which forces flat sheets of graphite to adopt the three-dimensional tetrahedral lattice of a diamond, thereby attaining the strength and rigidity characteristic of this allotrope.

Apart from a small seed diamond the size of a grain of sand, which functions as the starting point for diamond formation, a metal alloy that acts as a solvent, and the addition of generic carbon to help grow larger diamonds, the end result is a diamond containing a significant proportion of carbon atoms that were present in the body of the deceased person at the time of death, making this a unique way to preserve the memory of a loved one.