Don't throw your dairy away just yet, though.

by Alexandra Gerea
in News, Nutrition

Veganism, the practice of abstaining from consuming any animal products, can have significant health benefits, a systematic review of 11 studies concludes. 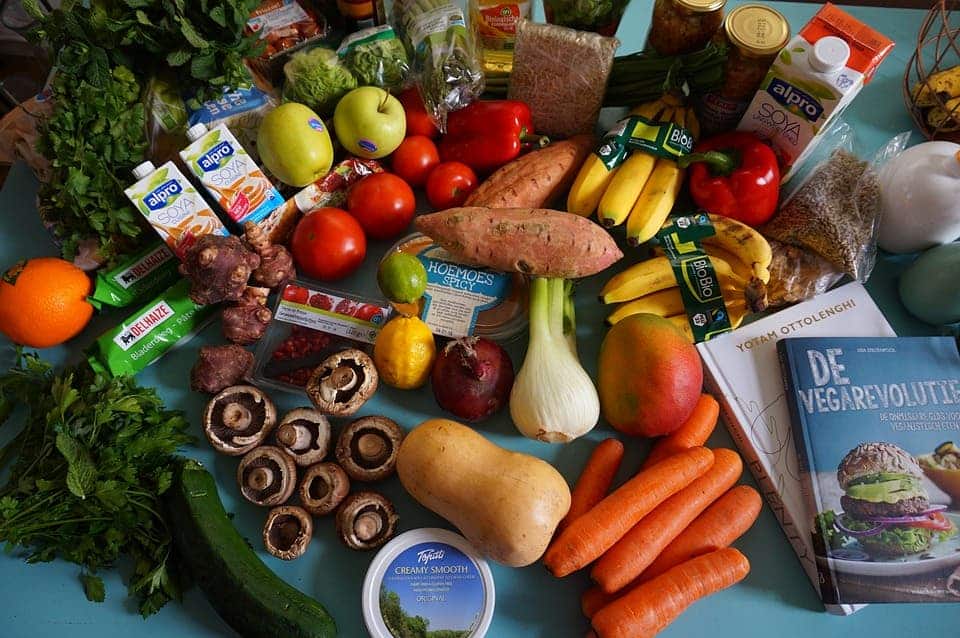 In recent times, studies have increasingly shown that our diet has a strong impact on our health in a multitude of ways, and something as significant as veganism is bound to usher in some major changes. In a new study, Anastasios Toumpanakis and colleagues from the University of London analyzed the results of 11 studies which looked at the effects of a plant-based diet on adults with type 2 diabetes.

All included studies were controlled trials with a duration of at least 3 weeks. Although veganism implies complete abstinence from animal products, for the purpose of this study, any diet that had 10% or less of daily calories came from animal products was considered vegan.

Researchers found an overall reduction in risk factors associated with diabetes in almost all studies. In six of the studies, participants were able to either cut down or completely eliminate medications for diabetes and other associated conditions, such as high blood pressure, thanks to the impact of the plant-based diet.

Four of the studies compared a vegan or almost-vegan diet to the official diabetic associations’ recommended diets — in all cases the plant-based diet was associated with better results — but the improvements weren’t only physical.

However, before you throw your dairy out the window, it’s important to note that together, these studies were quite small and only included 433 participants in total, which casts a shadow oft doubt on the strength of the findings. Furthermore, the while the study showed improvements associated with the vegan diet, it didn’t show that veganism works better than other plant-based diets.

The main takeaway is that having a plant-based diet is almost certainly healthy for you, diabetes or not.

According to the World Health Organization, there were 422 million adults were living with type 2 diabetes 2014, and the figure is set to grow to 642 million by 2040. The fact that a diet shift can make such a big difference is an important consideration, and could eventually help hundreds of millions of people.

The study has been published in the BMJ.