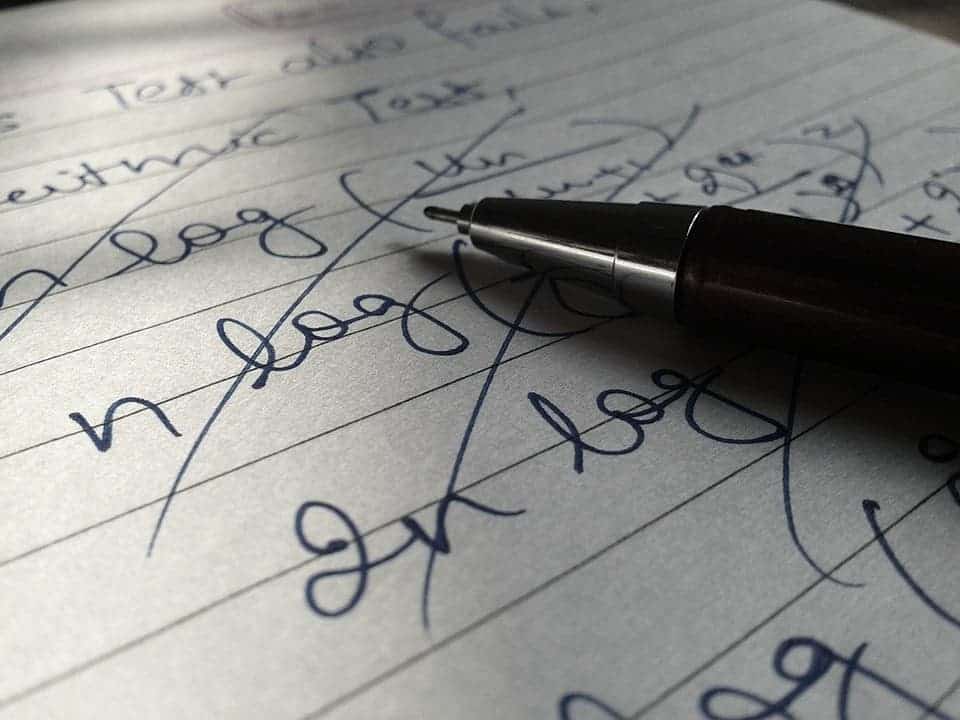 No matter how bad you are at math, you should be able to recognize an equation when you see it, right? Well, that wasn’t the case for a passenger on the plane from Philadelphia to Ontario. This passenger saw a saw a man “suspiciously” writing down a complicated looking formula on a piece of paper and notified cabin crew.  She then said she was feeling ill, causing the plane to be turned around, and then the man was brought in for questioning. The thing is, the man was Guido Menzio, an Italian-born associate professor in Economics at the University of Pennsylvania, who was simply going through some equations for his upcoming lecture.

It almost sounds too bizarre to be true. Firstly, the passenger (his seat neighbor) thought Menzio looks suspicious, just because he happens to be slightly tanned, dark-haired, bearded and with a foreign accent – things you’d expect from an Italian man after all. Then, she noticed that he was writing “something strange,” cryptic notes in a language she did not understand. But this is where it gets even eerier. She didn’t say anything to the cabin crew, instead preferring to pose ill. The protocol in this case is very strict: the plane must be returned.

But when the plane returned, instead of medical assistance, the woman sought security assistance. Menzio told the Associated Press:

“I thought they were trying to get clues about her illness. Instead, they tell me that the woman was concerned that I was a terrorist because I was writing strange things on a pad of paper.”

His scribbling was actually a differential equation he was preparing for a lecture on Search Theory in Canada, where he was headed. He says he was treated with respect by security, but on Facebook he recalls this bizarre experience:

“The passenger sitting next to me calls the stewardess, passes her a note.” He was then “met by some FBI looking man-in-black”.

“They ask me about my neighbor,” he wrote. “I tell them I noticed nothing strange. They tell me she thought I was a terrorist because I was writing strange things on a pad of paper. I laugh. I bring them back to the plane. I showed them my math.”

After a two-hour questioning, Menzio returned to the plane, but the fact that a system can be so easily perturbed by someone so clueless is disturbing.