Why being left-handed could be important for mental health treatment

by Contributing Author
in Science

Commonly administered mental health treatments might be ineffective, or even detrimental, to almost half of the population, a new study concludes. 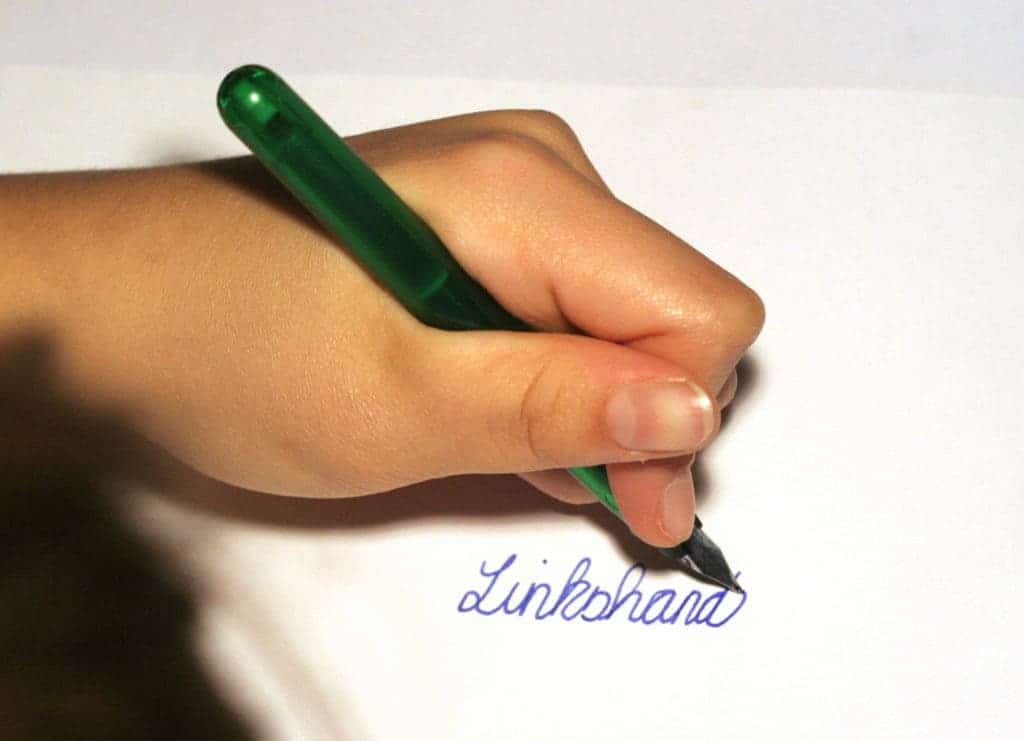 Righties don’t usually think about it, but for a left-handed person, life can sometimes be a little strange. From using scissors to writing in a big-ring notebook bender, life is full of nuisances for lefties. Even writing with a ballpoint pen can be a drag since you’re pushing the pen instead of pulling it. But it’s not just small annoyances — studies have shown that significant health problems are associated with left-handedness.

Things get even stranger when you consider mental health problems. For some unclear reason, left or mixed-handedness has been associated with a wide variety of neuropsychiatric and developmental disorders like autism spectrum disorders, depression, bipolar disorder, anxiety disorders, schizophrenia, and alcoholism.

Unfortunately, this new study has discovered more bad news for lefties. Since the 1970s, hundreds of studies have been done to understand human emotions and their relationship to the brain; however, these studies have been done almost exclusively on right-handed people. This simple oversight may have drastically warped our understanding of the brain and might have done a great disservice to lefties.

The classical brain model says that emotions linked to engaging the world (such as happiness, pride, or anger) are connected to the left side of the brain, whereas emotions linked with avoidance (like disgust or fear) “live” in the right hemisphere. But Daniel Casasanto, associate professor of human development and psychology at Cornell University, claims that we need to rehash the old model.

In a new study, Casasanto suggests that the location of a person’s neural systems for emotion depends on whether they are left-handed, right-handed or somewhere in between. In other words, the “house” of emotions is mirrored in left-handed people.

According to his new theory, called the “sword and shield hypothesis,” the way we perform actions determines how emotions are organized in our brains.

It’s not just about understanding our own physiology — if this is actually true, then we might have been giving incorrect treatments to left-handed people. Imagine you want to give them something to stimulate engaging emotions in the left side of the brain, but instead, you end up stimulating avoidance emotions.

“If you give left-handers the standard treatment, you’re probably going to make them worse,” Casasanto said.

Furthermore, things aren’t always clear-cut, he continues. Strong lefties only account for about 10% of the global population, but many people are neither strong lefties nor strong righties — it’s kind of like a spectrum.

“And because many people are neither strongly right- nor left-handed, the stimulation won’t make any difference for them, because their approach emotions are distributed across both hemispheres,” he said.

But this is just one study, and it will likely take much more before such a long-held belief is overturned. Casasanto cautions that this research studied only healthy participants and more work is needed to extend these findings to a clinical setting.