The smell of lavender really is relaxing, study confirms

There's a bit of science to lavender's magic.

by Alexandra Gerea
in Health & Medicine, Mind & Brain, News, Science
Reading Time: 3 mins read
A A
Share on FacebookShare on TwitterSubmit to Reddit

Lavender is commonly sold in a variety of cosmetic and therapeutic properties — but its real properties have remained largely understudied. Now, a new paper reports that there is indeed a bit of science to lavender’s magic. 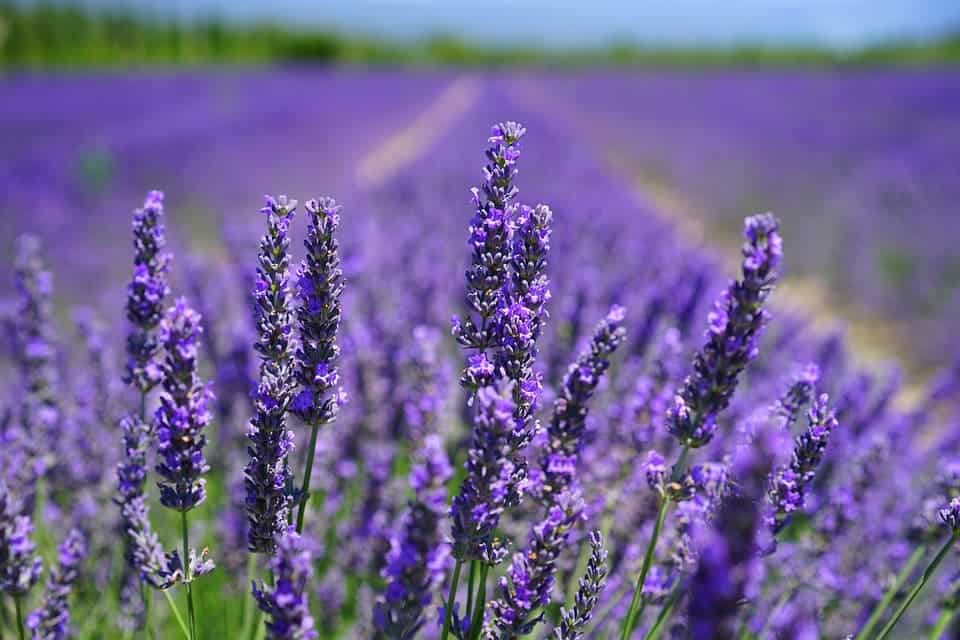 Nowadays, lavender seems to be in everything, from bath bombs to cakes, from scented candles to creams and lotions. The main reason is pretty obvious — it smells really nice — but lavender is also praised for its medicinal properties, being used for various minor health issues. However, while there is some research on lavender’s alleged properties, it’s really not that much.

Lavender oil is currently investigated for its possible effects in alleviating anxiety and sleep disturbances, but high-quality studies remain few and far between. This new paper offers new evidence to support lavender’s helpful herb status, but there’s a catch: you have to smell it, not absorb it in your lungs or inject it.

Lavender oil contains, among other things, linalool (26%) and caryophyllene (8%). Linalool, in particular, is a fragrant alcohol found in virtually all lavender extracts. Kashiwadani and colleagues tested the effect of linalool on mice, to see whether it’s the odor that does the trick or it’s something else.

When they administered a linalool odor to a group of normal mice, the anxiolytic effect (reducing anxiety) was evident. But when they did the same thing to a group of mice whose olfactory neurons had been destroyed, there was no effect. Thus, the researchers concluded that smelling the linalool is the key aspect. Researchers also note that there were no negative side effects.

“We observed the behavior of mice exposed to linalool vapor, to determine its anxiolytic effects. As in previous studies, we found that linalool odor has an anxiolytic effect in normal mice. Notably, this did not impair their movement.”

This contrasts with the practice of injecting linalool, which is also investigated as a potential medical procedure. Not only does the study suggests that smelling the linalool is key, but the injections has a negative effect on movement, similar to that of alcohol.

Researchers suggest that the positive effects sometimes associated with linalool injections could be owed to the smell of the compound emitted in the exhaled breath.

Kashiwadani says that in the near future, linalool could be used to relax patients and ease in a strong anaesthesia.

“These findings nonetheless bring us closer to clinical use of linalool to relieve anxiety — in surgery for example, where pretreatment with anxiolytics can alleviate preoperative stress and thus help to place patients under general anesthesia more smoothly. Vaporized linalool could also provide a safe alternative for patients who have difficulties with oral or suppository administration of anxiolytics, such as infants or confused elders.”

The study has been published in Frontiers in Behavioral Neuroscience.