Today, Disney heroines are a lot sassier and willing to take their fate into their own hands, but a problem still persists: even when they have the starring role, they peak only a minority of the dialogue, considerably less than what they did in the '30s and '50s.

by Alexandra Gerea
in Home science, News, Offbeat
Reading Time: 3 mins read
A A
Share on FacebookShare on TwitterSubmit to Reddit

Disney’s early princesses were all stereotypical: very beautiful and vulnerable, but willing to endure hardships without complaining. Today, Disney heroines are a lot sassier and willing to take their fate into their own hands, but a problem still persists: even when they have the starring role, they peak only a minority of the dialogue, considerably less than what they did in the ’30s and ’50s. 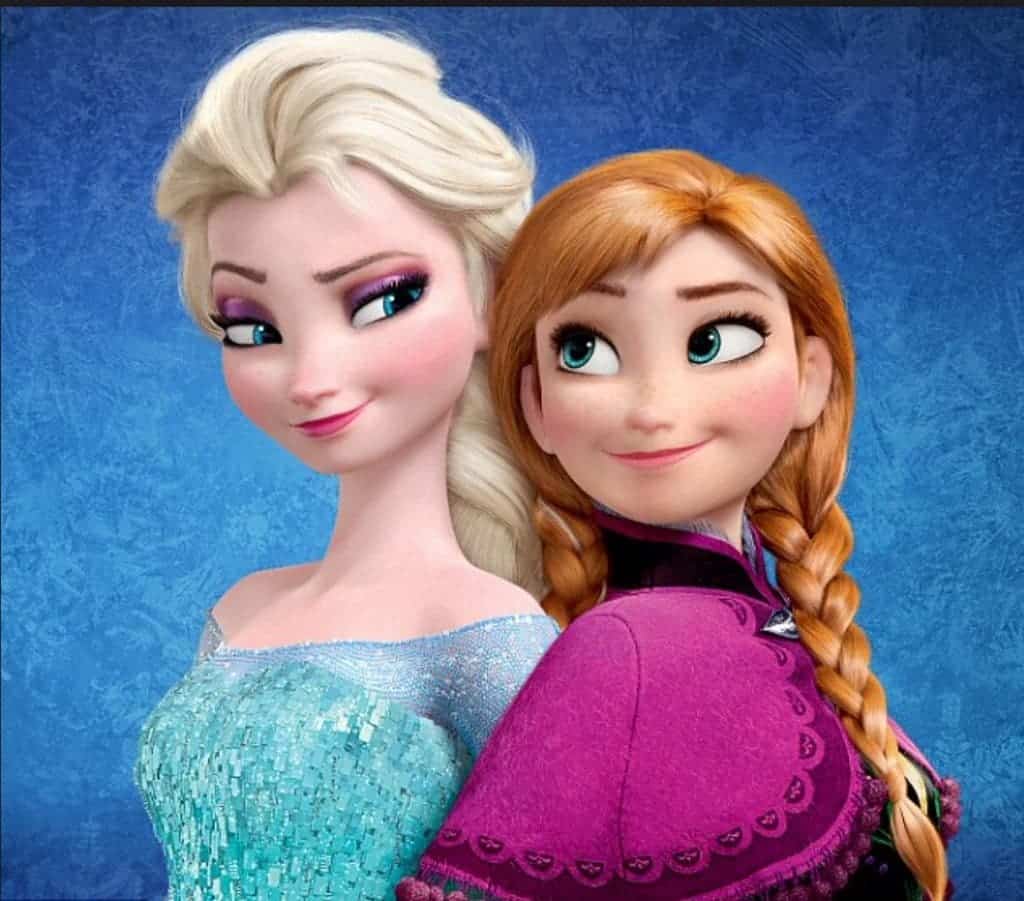 Male characters with speaking roles vastly outnumber female characters – in every Disney movie. Even in Frozen, a story about two sisters enduring through an icy relationship, over 50% of all speaking roles are men. Linguists Carmen Fought and Karen Eisenhauer believe this is worrying, because of what they teach about gender roles.

“We don’t believe that little girls naturally play a certain way or speak a certain way,” says Fought, a professor of linguistics at Pitzer College. “They’re not born liking a pink dress. At some point we teach them. So a big question is where girls get their ideas about being girls.”

The Disney princess research is still in its preliminary stages, but the data is already starting to shape up – and as time passes, female protagonists seem to get less and less speech time. In the “three classics”, women speak quite a lot: 50% in Snow White, 60% in Cinderella and a whopping 71% in Sleeping Beauty; and this makes sense. These are all movies about women, where the main protagonist is a woman. But when Disney pioneered the new generation of female heroes (Beauty and the Beast, Pocahontas, Mulan), a subtle shift happened: women didn’t speak out so much. The big shocker comes from Frozen: men claim 59 percent of the lines in that film.

Belle, from 1991’s “Beauty and the Beast” for instance, was designed as a feminist role model. She was supposed to be strong and independent, an active woman who gets stuff done. But the thing is, the surrounding cast is always overwhelmingly male.

“If you watch the behind-the-scenes documentaries, there’s so much explicit discourse on what the princess is going to be like, and always it’s a feminist discourse in some way,” Eisenhauer says. “They want her to be powerful. But the discourse never, ever, seems to have gone beyond the princess.”#

She doesn’t believe that this is something done on purpose, but rather from carelessness.

“My best guess is that it’s carelessness, because we’re so trained to think that male is the norm,” Eisenhauer told the Washington Post. “So when you want to add a shopkeeper, that shopkeeper is a man. Or you add a guard, that guard is a man. I think that’s just really ingrained in our culture.”

Again, it should be stressed that these are just the preliminary results. The number of words is not the only important factor, what the characters are saying also matters. If we focus just on the talk time then we can miss some valuable context. For example, heroines are often complimented and praised for their abilities and not their looks, they are more active, and they often fight stereotypes. Disney’s women protagonists have come a long way… but it seems like there’s still a way to go.