Alberta managed something that few other areas can boast.

by Contributing Author
in Offbeat, Science
Reading Time: 3 mins read
A A
Share on FacebookShare on TwitterSubmit to Reddit

Alberta, Canada, is the Pied Piper location of North America: there are no rats in Alberta. 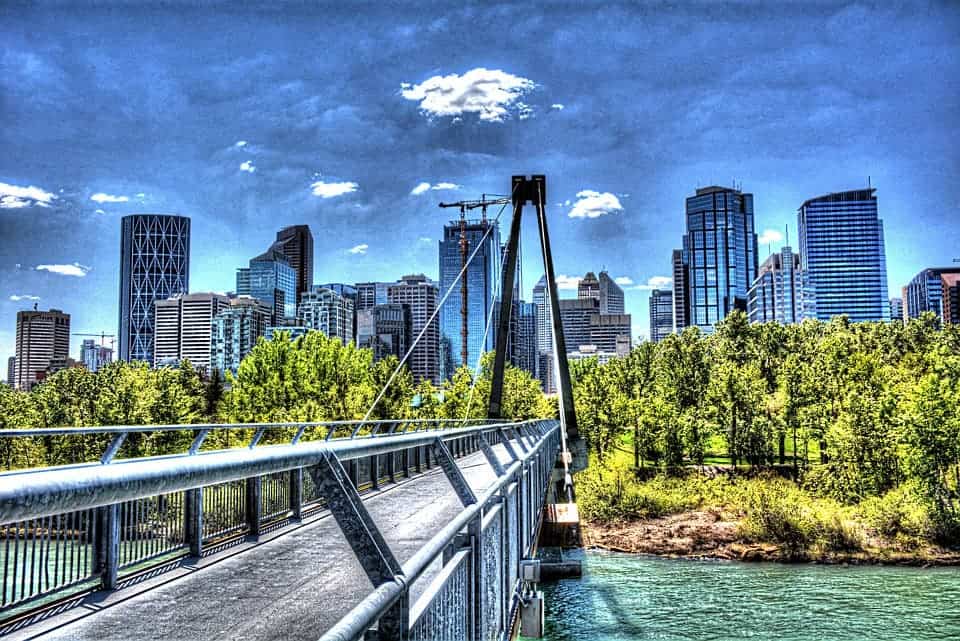 The story of how Alberta got rid of rats

It began sometimes in the early 1950’s when the prairie dog population was infested with an illness that caused bubonic and pneumonia in humans. Rats were dining on the prairie dogs and getting too close to humans, up to the point where they could pass on the disease. Although there was no plague in the Alberta human population, some people got sick.

The government’s Department of Health recognized the possible severity of the situation and stepped in to stop this disease before it spread. When they realized rats were the cause they looked for ways to get rid of the pests. At that time, Saskatchewan was blamed for the rats because they seemed to be coming from that direction. The Western border of Alberta is the Rocky Mountains and although rats came into the province from there, they were small in number.

Coupled with disease, the rats were also taking a toll on agriculture. Back in the early 1950’s farming was the chief income of Alberta, oil was only just discovered. Rats not only ate the crops, they sometimes attacked the farm animals. The Alberta Department of Health passed the rat issue on to the Department of Agriculture. That was the perfect place to deal with the rats, they became Alberta’s Pied Piper and went to work to find ways to get rid of them.

It proved to be a daunting task to find the little beasts, let alone wipe them out, and the Department of Agriculture called for help. They asked everyone in the province to watch out for rats and back report to them.

It sounded like a good plan, but things didn’t really work out as planned.

There were a few problems with that approach; many people had never seen a rat and had no idea what to look for. The province of Saskatchewan came to the rescue with their own piper and taught Albertans all about rats and how to get rid of them. Then the government ran a campaign to educate the public on what to look for.

[panel style=”panel-warning” title=”Rat-free” footer=””]When we say Alberta is rat-free, it refers to the fact that there are no breeding rats within the province. At any one time, there might be one or several rats is standing on Alberta soil somewhere, but they don’t get the chance to breed.[/panel]

Problems arose with the method being used to get rid of the rats. Thick oatmeal balls were laced with strychnine and placed in strategic places to kill the pests. The problem was, children and/or the cattle would eat them too. Some folks either didn’t care or didn’t want to be bothered chasing after rats So, the Alberta government did what governments do. They didn’t change their methods, they just passed a law. Those who didn’t report rats were taken to court and fined. That worked. Today the same balls of oatmeal are generally used.

A Rat Patrol was formed. They traveled the province getting rid of the rats reported. Originally, the plan was to reduce the number of rats, but the Rat Patrol took their jobs very seriously. When the new century made its debut, there were only ten rats in the province, it didn’t take long to get rid of them. Since then the occasional rat has been reported, and the Rat Patrol is right there to eliminate them.

For Albertans, the issue is serious enough that when a rat is spotted it makes the provincial news. A while ago there was a report about a boy who moved here from another province with his pet rat. When the Rat Patrol heard of the creature, they swooped in and removed it. The law includes pet rats and they were concerned it would escape.

Today, Alberta can confidently say they have no rats, friendly or otherwise. Unfortunately, they can’t say the same thing about the prairie dogs.

This is a guest article by Lynn K. Russell.