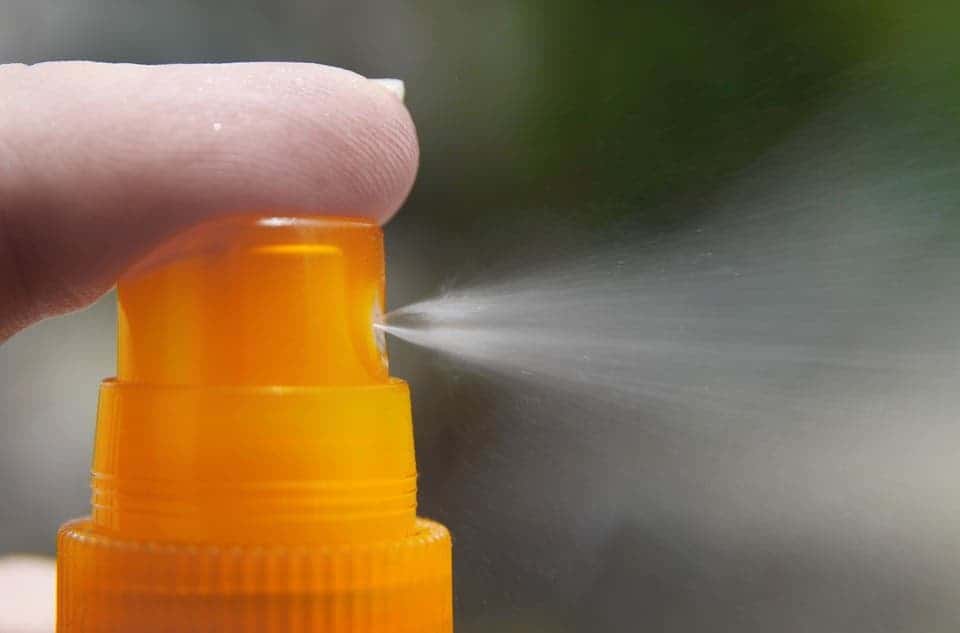 Melanoma is a cancer with the highest incidence increase and sunscreen could play a key role in reducing its emergence. In Norway alone, which is not the sunniest nor the most populated country in the world, there are 2,000 new cases of melanoma each year. But a high protection screen is important.

The Department of Biostatistics with the Faculty of Medicine at the University of Oslo found that sunscreen with an adequate factor can reduce the risk of melanoma by over 30 percent compared with low factor sunscreen. There is a significant controversy around sunscreen – previous research showed mixed results, with some studies finding that using low protection screen is worse than using none at all. The University of Oslo research gives a surprisingly simple explanation.

[ALSO SEE] What the SPF number on your sunscreen means

Basically, sunscreen users are in the sun for much longer. So simply comparing those who don’t use sunscreen at all to those who use low factor is not relevant, because the two groups don’t spend equal amounts of time in the sun.

“The explanation for this paradox is that some people use sunscreen to prolong sun exposure and acquire suntan. Moreover, many people don’t apply the proper amount of sunscreen, forget to reapply and missed to apply on all exposed areas resulting in sunburn and increased risk of melanoma,” said Reza Ghiasvand, a PhD candidate at The Department of Biostatistics and a member of the research group “Epidemiological Studies of Lifestyle and Chronic Diseases.” “We found that those who used sunscreen with a factor higher than 15 had a 33% lower risk of melanoma compared with those using sunscreen with a low factor.”

So the takeaway is simple: if you’re in the sun a lot, use high factor sunscreen and don’t take any chances.