Not so harmless: common herbal remedy might cause liver cancer

by Mihai Andrei
in Alternative Medicine, Health & Medicine, News
Reading Time: 3 mins read
A A
Share on FacebookShare on TwitterSubmit to Reddit

Naturopaths and “health gurus” love to tout the benefits of alternative medicine. They take advantage of people’s dislike of medical treatments to promote unproven, “natural” treatments. Most of the time, there’s very little or no science at all behind these treatments but hey, at least they don’t do anything bad, right? Well, a new study found that traditional components of herbal remedies, especially those used in Asia, are widely associated with liver cancer.

In Taiwan, 78 percent of liver tumors are consistent with exposure to traditional herb compounds. 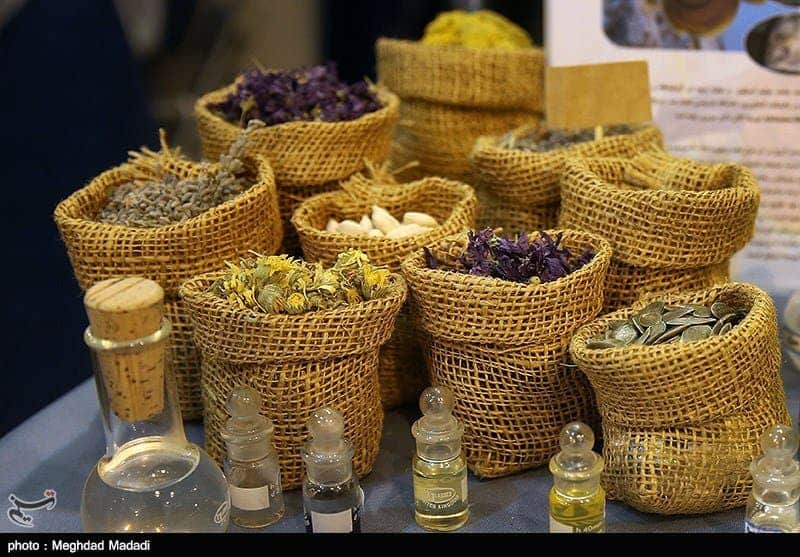 Why would you take unnatural chemical drugs when you could just take natural herbs (spoiler alert: because they work)? You hear that pitch a lot, and many fall for it. Naturopaths advertise their products as a natural and effective way of getting healthy without any side effects, but that’s not really the case. It’s not only that most of these treatments have no science behind them, but sometimes, they do have nasty side effects.

In 2000, Belgian doctors reported 100 women taking a Chinese remedy at a weight-loss clinic in Brussels experienced kidney failure and many of them went on to develop cancers.

“Our findings reinforce the idea that the use of natural herbal medicine may not be without risk,” the Belgian doctors concluded. They also noted that similar cases had been reported in France, Spain, Japan, the United Kingdom, and Taiwan.

Now, something even more dangerous has been reported. Extracts taken from plants of the genus Aristolochia, commonly used in a variety of traditional Chinese medicines, may be causing many liver cancers.

Aristolochia is a genus of evergreen and deciduous lianas (woody vines) and herbaceous perennials. Extracts are taken from the flowers, root, or stem from over 100 species. However, researchers have known that the plant extracts can be dangerous for quite a while. A 2013 study found that a compound in the plants, known as aristolochic acid, attacks a DNA base, suggesting that it can attack even more parts of the genome.

With this in mind, they wondered if there could be any connection between the aristolochic acid in the herbal remedies and liver cancers. To get an idea of how strong this connection is, they analyzed samples from liver tumors, finding that 76 of 98 liver tumor samples (78 percent) from Taiwan show signs of exposure.

“I was dumbstruck to find the evidence of exposure to aristolochic acid in 78 per cent of cases,” says Steven Rozen at Duke-NUS Medical School in Singapore. “This indicates strongly that aristolochic acid was one of the causes of these cancers.”

The exposure rate was 47 percent in China and 13 percent in South Korea. Europe and North America rates ranged from 1 to 5 percent. Of course, this doesn’t necessarily mean that it’s the traditional medicine causing it, but it’s a very strong correlation. The plant extracts have also been linked to Balkan nephropathy, a condition that’s been reported in people in Bosnia, Bulgaria, Croatia, Romania, and Serbia.

Extracts from some Aristolochia species have already been banned in countries like Taiwan, but many haven’t. Furthermore, you can easily get the banned substances online. Researchers say it’s important to educate the consumers, but that’s not an easy feat when there isn’t any strong regulation in that sense. The FDA has also warned about AA-containing remedies but many such products are still sold with misleading or downright wrong labels. The AA dosage is also unregulated and varies greatly from product to product.

The study reemphasizes the idea that naturopathic remedies are not without risk.