Will Dyson’s River-Cleaning Vacuum Succeed Where Others Have Failed?

by Daniel Faris
in Environment, Environmental Issues
Reading Time: 4 mins read
A A
Share on FacebookShare on TwitterSubmit to Reddit 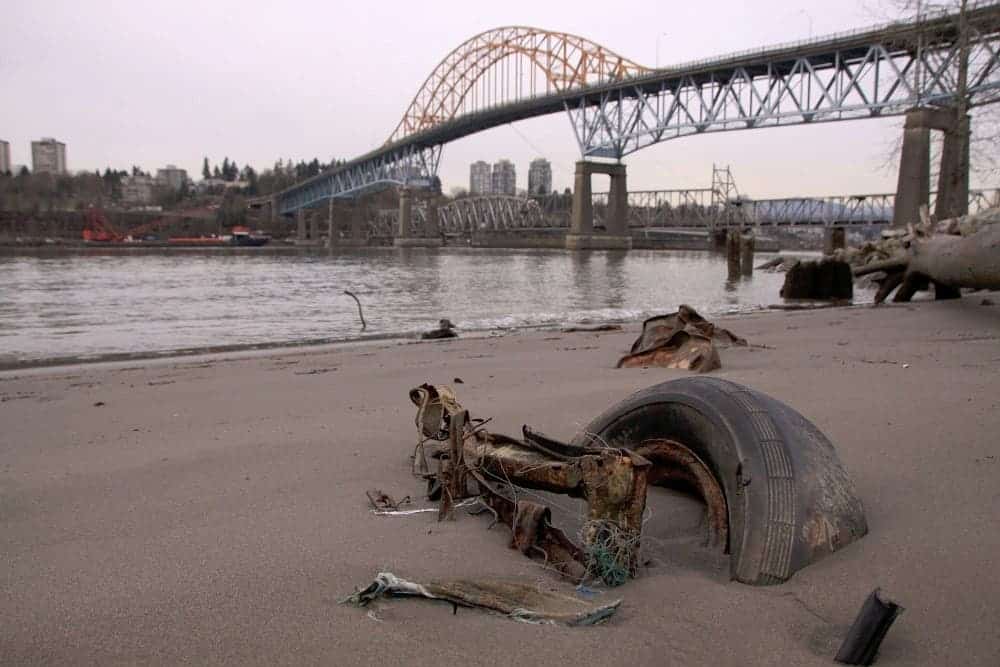 In 2014, Dutch teenager Boyan Slat made headlines when he came up with the so-called “Ocean Cleanup Array”—a floating barrier designed to cut down the Great Pacific Garbage Patch by 42 percent within 10 years. Since this was a revolutionary way to deal with the global marine pollution problem, Slat naturally drew a lot of praise, as well as criticism.

It’s pretty obvious where the praise comes from. After so many years of scientists warning about the worsening state of our polluted oceans, Slat’s work comes across as refreshing. But the critics have their points, too.

Aside from its supposed lack of scientific soundness, the “Ocean Cleanup Array” doesn’t really address one critical issue: The public’s general attitude towards marine pollution. If people continue to consume the 220 million tons of plastic churned out every year, it seems we need a more proactive solution—one that intervenes before that plastic even makes its way to the ocean. Thankfully, lots of companies are making use of our cast-off plastic, for inclusion in products as diverse as solar panels and synthetic lumber.

Still, the criticism doesn’t seem to faze him. After all, he’s still planning to deploy the system along the Japanese island of Tsushima in 2016, probably hoping that the project will take off from there. Also, he’s not the only one with a grand idea.

Take UK billionaire and engineer James Dyson, for instance. Around the same time Slat’s invention was being hyped up, Dyson quietly conceptualized the M.V. Recyclone and wrote about it for Time magazine.

As the inventor of the Dual Cyclone bagless vacuum cleaner, Dyson incorporated a similar technology into the M.V. Recyclone’s design. Essentially, the barge will unfurl a large net into the river, skim it for large plastic debris, and haul these up for shredding on-board. The shredded pieces will then be graded and separated by a large cyclone not unlike the ones on Dyson’s famous vacuum cleaners.

Granted, Dyson is still testing and refining the prototype, so it’s hard to say at this point whether it’ll “work” or not. But from what we’ve seen so far, here are a few issues that might crop up:

If Dyson takes a long, hard look at the criticisms against Slat’s work in particular, he might be able to mold the Recyclone into a much better answer to the marine pollution problem. It might never be the magic bullet the public’s looking for, but at least it’s a step in the right direction.