As a former park ranger, I’ve been looking forward to this date for 20 years.

by Contributing Author
in Environment
Reading Time: 4 mins read
A A
Share on FacebookShare on TwitterSubmit to Reddit

This is an article from Kristi Drexler, Faculty Member, School of STEM, at American Public University.

The National Park Service (NPS) turns 100 years old on August 25! As a former park ranger, I’ve been looking forward to this date for 20 years – it’s one to celebrate! And since parks are public lands, you can celebrate, too.

The History of the NPS

On August 25, 1916, President Woodrow Wilson signed the Organic Act into law. This federal act established the National Park Service in order to conserve special areas, unimpaired, “for the enjoyment, education, and inspiration of this and future generations.”

According to NPS.gov: “Today, the National Park Service manages over 400 areas covering 84 million acres in every state and Washington, DC.” Did you know there are also national parks in American Samoa, Guam, Puerto Rico and the Virgin Islands? In the 100 years of its history, the goal of NPS has been to “work with communities across the nation to preserve local history and create close-to-home recreational opportunities.”

I was a seasonal national park ranger in the early to mid-1990s. Every summer between college semesters, I had THE most wonderful and challenging job for a young naturalist.

My first park was Assateague Island National Seashore in Maryland. I served as a volunteer ranger under the Student Conservation Association (SCA) in environmental education or “interpretation.”

While I was at these parks, I trained in emergency medicine, wildland firefighting, and search and rescue. I went on to work as a prescribed fire technician at Sequoia National Park in California. My final winter season was at Bandelier National Monument in northern New Mexico.

Each park and monument was amazing and unique. They’re well worth visiting if you’re in the area.

Through all of my experiences at these national parks, what I loved most about working for the Park Service was seeing thousands of people – U.S. nationals and foreign visitors – fall in love with our nation’s beauty and diversity. We have much to be proud of in our AMAZING national parks!

To celebrate the National Park Service centennial, there are special events and free admission to all national parks, national monuments and national recreation areas several times this year, so you and your family can explore our beautiful and diverse lands. Free admission dates for 2016 include: 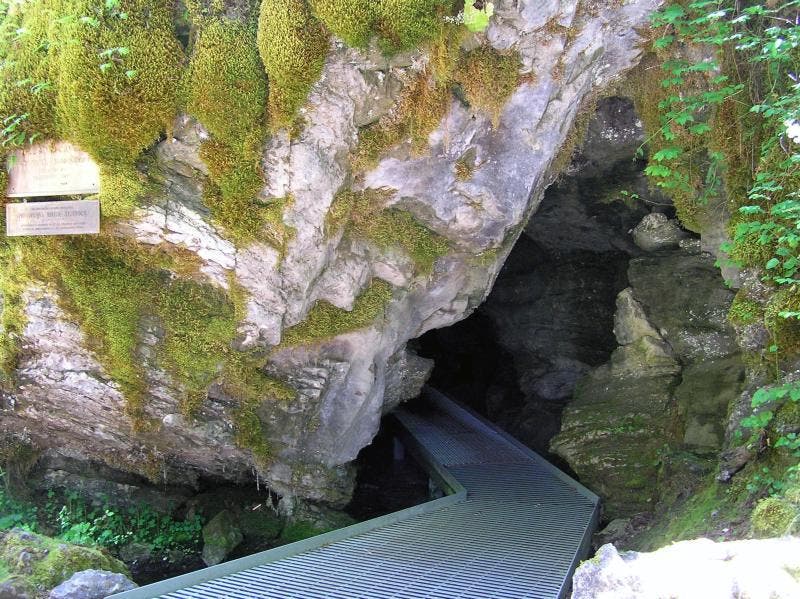 Click www.FindYourPark.com to locate the parks and events closest to you. The NPS is encouraging everyone to use the hashtags #FindYourPark or #EncuentraTuParque for the centennial! There are hundreds of natural, cultural and historical special places to enjoy.

Prior to APUS, Kristi was an environmental scientist at White Sands Missile Range in southern New Mexico. In the 1990s, Kristi Drexler was a park ranger for the National Park Service and later a Peace Corps Volunteer in Belize. She currently serves on the Board of Directors for Full Basket Belize, a 501c3 providing scholarships and community grants in Belize.