The amazing Lyrebird can not only mimic other birds, but also chainsaws, theme songs, and car alarms — anything, basically

Meet the incredible lyrebird from Australia. And you thought parrots were cool.... 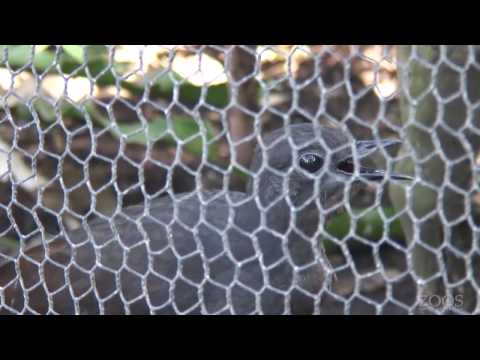 Native to Australia, the lyrebird (Menura novaehollandiae) is a force of nature. Males are easily recognizable by their lavish plumage shaped like a lyre, hence the name, which it uses to attract mates. But it’s not its appearance, nor its dance, that makes this ground bird one of the most extraordinary creatures in the world. Instead, the lyrebird’s talent lies in its ability to mimic virtually any sound in the world.

And you thought a parrot was cool

The male lyrebird can be likened to a human beat-box artist. When he takes the stage, the male pridefully uncurls its marvelous feathers and begins its ‘song’. This is an ambivalent artist, capable of playing sonatas but also modern drone sounds.

There’s no limit to the sounds this bird can make. Chainsaws (which ironically threaten its habitat), beaten nails, car alarms, lasers, camera shutters, and human speech — you name it! 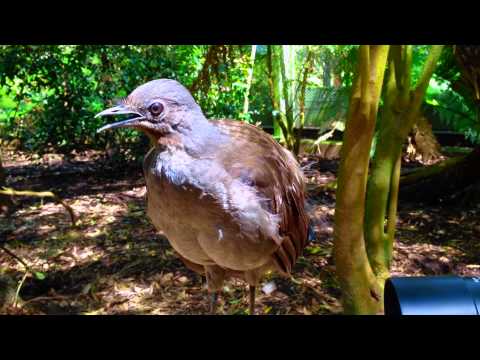 Anatomically speaking, the lyrebird has a unique syrinx (a bird’s voice box) out of all Passerines — a taxonomic order that includes half of all the bird species in the world. Instead of four pairs of syringeal muscles, typically seen in songbirds, the lyrebird has three. It’s not clear if this simplification helps the Sammy Davis of the animal kingdom do so well. It also not uncommon for a male to spend up to six hours courting — ample time to train and expand its repertoire. 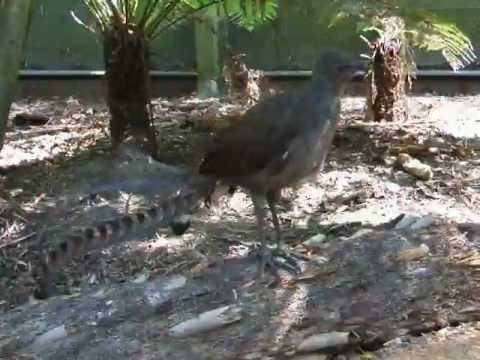 It’s not clear why this imitator chooses to mimic so many sounds but scientists think it’s so good at it because it possesses the audio equivalent of a photographic memory. And, yes, the bird does have its own sounds.  Twanging, clicking, scissors-grinding, thudding, whirring, “blick”-ing, galloping — these noisy or metallic sounds are the lyrebirds’ own and not mimicry, says Hollis Taylor, a postdoc at the University of Technology in Sydney.

These birds seem to spare no effort to impress potential mates with the craziest tunes it can find. I, for one, am pretty impressed. 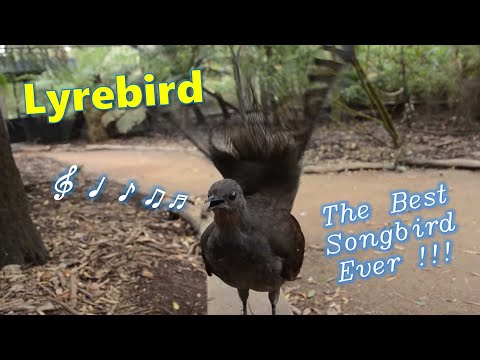 And to end with a laugh, even if you already spared a couple, here’s a fake but funny video. Hats off to the lyrebird! 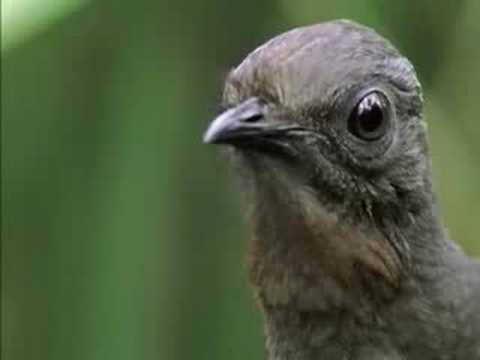