Recent images from a pre-beta version of Windows 8 reveal that Microsoft is apparently expanding its use of the ribbon interface to replace traditional pull-down menus and toolbars.

As expected, after the release of the pre-beta version of Windows 8 to selected Microsoft partners various screenshots of the highly anticipated operating system leaked online, windows news source WithinWindows.com, in particular, has some interesting screenshots of the much talk about Windows ribbon interface.

With respect to the OS in general, from pre-beta test results leaked on the web, so far we know that the Windows 8 interface is believed to be fully 3D, meaning it will be “fully dynamic” and able to adapt to user habits. Icons and shortcuts will adapt to different usage scenarios to speed up daily tasks. Windows 8 is also rumored to include a new fast hibernation system. The system will hibernate in around three to six seconds and save all open documents and running tasks. Rumors suggest that Microsoft will create a dual-UI for Windows 8. 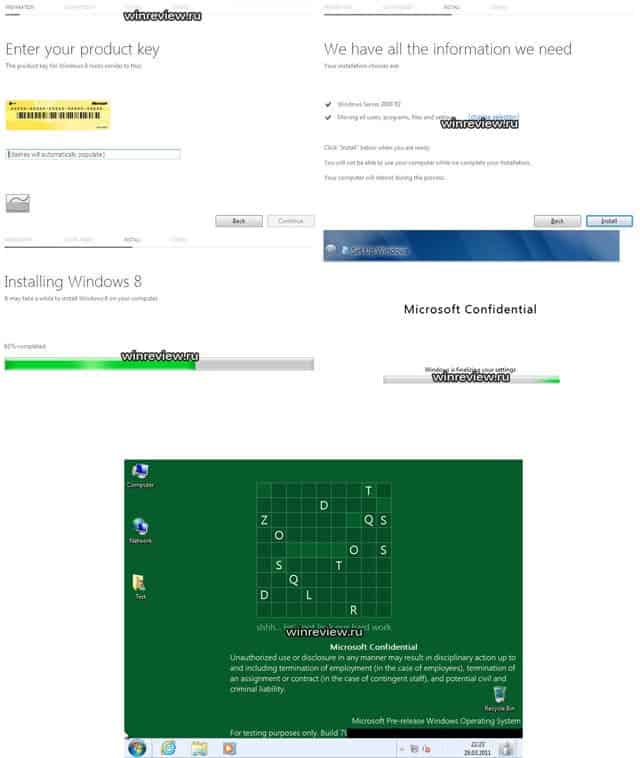 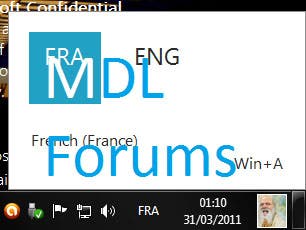 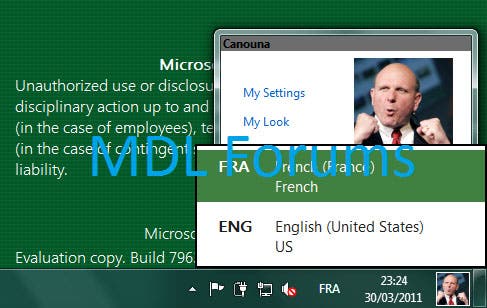 From the screenshots, you may not be impressed, since it basically more or less resembles W7 in may aspects, but from what I’ve read across the web, Windows 8 will be packed with loads of new features. One of the most interesting fetures I’m personally looking forward to, and have been for years now, is the alleged time machine feature named “History Vault”. This will a Windows 8 users to backup files and data automatically using the Shadow Copies function of Windows, you’ll be able then to restore data to a specific time or date on the system. Users will also be able to select files and restore them to different timestamps.