What to Expect From the New Blackberry Phones

The hype about the Blackberry 10 models became stronger when Research in Motion (RIM) sent out the invites for their January 30 launch at the Big Apple. While the event will surely be star-studded, the true stars of the show will be the “comeback” models of the brand that took the world by storm a few years back. Aside from the invites, the company also commenced the testing of the new phones mid-December of last year. One hundred twenty companies are taking part in the trials, with more than half belonging to the Fortune 500 group. Only a handful has talked about the testing publicly; however, all the companies are surely looking forward to what the new units have to offer. 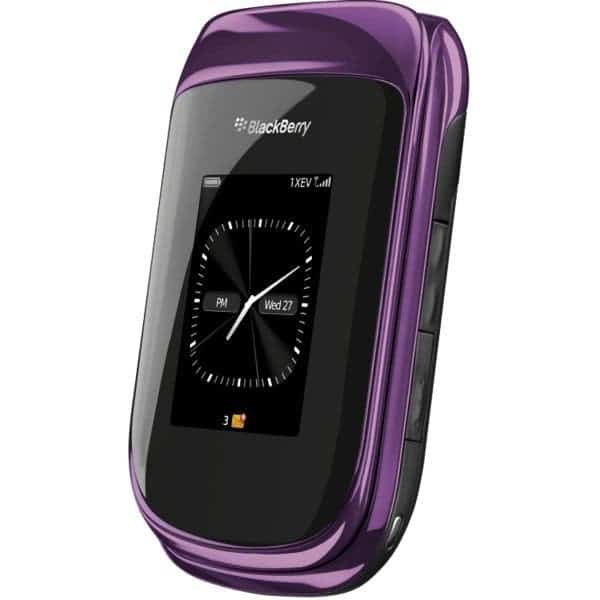 What exactly do the Blackberry 10 models offer? And will these new features be enough to bring the brand back to the big boys’ game that is being dominated by tech giants Samsung and Apple? Below are three of the most sensationalized features to date.

This is the feature that I am not sure if most people are ready for – the touch screen. Sure, the brand had already released touch screen models before, but only now does it offer phones that are fully operated by touch. Over the years, Blackberry has gained a reputation (and market) for its sophisticated QWERTY design. In fact, many would attest to the idea that the QWERTY keypad gives the Blackberry its “professional” look. And despite other brands replicating what Blackberry has started, only RIM was able to pull off the elegant feature. Now we have to watch out for two things: First, if the new design will exhibit the same cleverness as the QWERTY; and second, if the touch screen model will be a notch above the competition that seemed to have mastered touch screens for quite some time now.

Shortly before the trials began, RIM announced the completion of the SDK exclusively for Blackberry 10 models. Of course, changes in the hardware will not be as exciting if the software is outdated. Good thing RIM did something about this and introduced a new operating system. Consumers expect the system to be faster and more effective. New applications are also expected to be offered through the revamped platform. This will surely be a breath of fresh air especially for business owners who use their Blackberry for accessing their e-mail through the Blackberry Internet Service. Aside from that, they also use applications like Word to Go which allows editing of documents using the phone, and can easily integrate with third-party services like the RingCentral business phone package that gives access to calls and messages sent and received through a business phone number.

The Blackberry Messenger Application is, and will always be, the crowning glory of Blackberry phones.  Now, leaked photos posted by Crackberry last December 26 shows that the BBM could just have gotten better. The photo shows a video conference, with the BBM application running alongside it. RIM neither denied nor confirmed the rumor, and just told spectators to wait until the January 30 launch.

The Blackberry 10 may just be RIM’s Final Fantasy as it can make or break their niche in the mobile market. With half of new features still rumors, no one knows what exactly to expect from the new models. But with the hints I’ve given you above, would you be waiting in line come February?