by Contributing Author
in Tech
Reading Time: 3 mins read
A A
Share on FacebookShare on TwitterSubmit to Reddit

Technology trends are always on the rise. With each year we see new ideas come into play and the improvements of older ideas. With the internet integration of most technology, most of these advances are interlinked. Connectivity and usability are common themes amongst this year’s forerunners.

5 – Portability and Mobile Office
As the workplace becomes more and more diverse, so does the need for the office to become more portable. Technology is pushing this forward as ultra-book laptops combine the usability of a tablet with the functionality of a full laptop. These portable personal computers have risen in sales over the years and are comparable to desktops in power and resources. Many laptops even exceed their desktop brethren and are the preferred platform of use among businesses.

4 – Internet and Cloud Based Operations 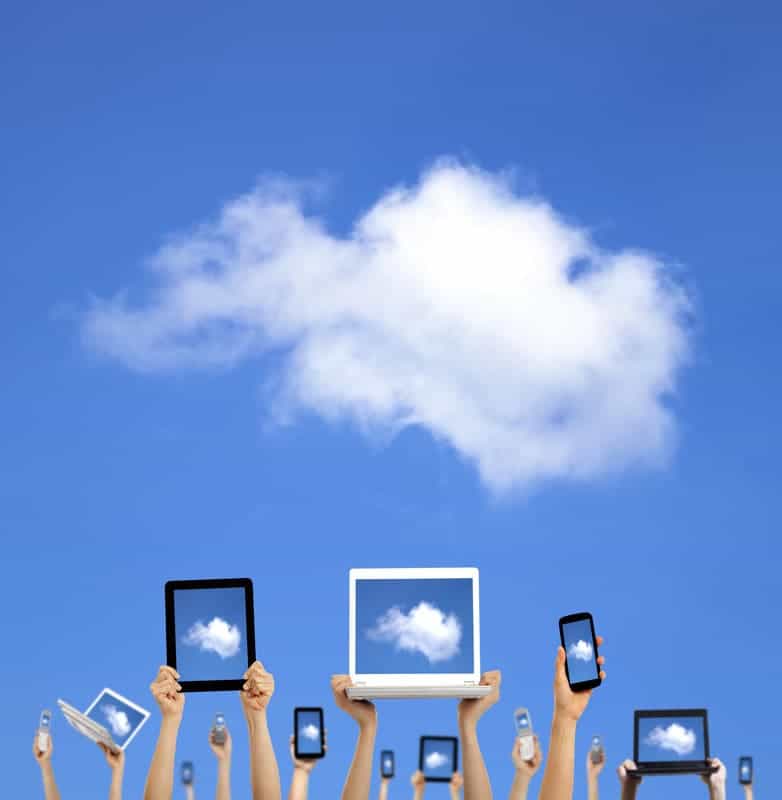 Simply put, this is the cloud. Although the cloud itself made its debut a few years ago, there was much speculation regarding its use. IT professionals were uncertain about the virtual nature of the cloud while businesses simply couldn’t understand how it could work without dedicated systems. Cloud based operations are on the rise as connection speeds become faster and network portability becomes a necessity. Since most cloud based services deal with large amounts of customer, this bulk savings is passed along to the customer making these services quite cost effective for businesses.

3 – Big Data
The need for more data storage space has never been greater. This is greatly due to the amount of information that is being sent, received, and stored for use at a later date. Many companies require a back storage of several years and as paperwork becomes transferred to digital data, the need for a place to store that information has grown. Outsourcing big data centers work like warehouses in that they store everything from emails to the pictures of last year’s office holiday party. The space required for this much data is enormous and often best to be stored off-site from the company.

2 – E-Currency
Despite the wane of Bitcoin and its founder under federal investigation, the response to e-currency is astounding and a trend not to be looked over. E-currency provides a cash-less exchange of credits for services and items that is proving to be a huge alternative in commerce. With economic times and the value of the dollar at an all-time low, e-currencies could be the wave of future. Shoppers and vendors alike like the idea of using a cash free system in which their items and credits are exchanged freely. There’s no international exchange rate to bother with and credits are earned based on the amount of activity in which the users exchange.

1 – Security Systems
In 2014, the biggest trend is in security. This ranges from corporate cyber-security to home security. In the end of 2013, two major corporations were hit with breeches of security that exposed many customers and clients personal and financial information. The world witnessed the informational weaknesses provided courtesy of WikiLeaks and Edward Snowden. These lead many to speculate that a major cyber-attack is very much something that could be reality that happens this year. On the home front, security systems have found themselves on the forefront by utilizing internet systems to control and monitor things like fire and protection of the home and body.