Three of Superman’s Powers that Science is Close to Replicating

by Henry Conrad
in Tech
Reading Time: 4 mins read
A A
Share on FacebookShare on TwitterSubmit to Reddit 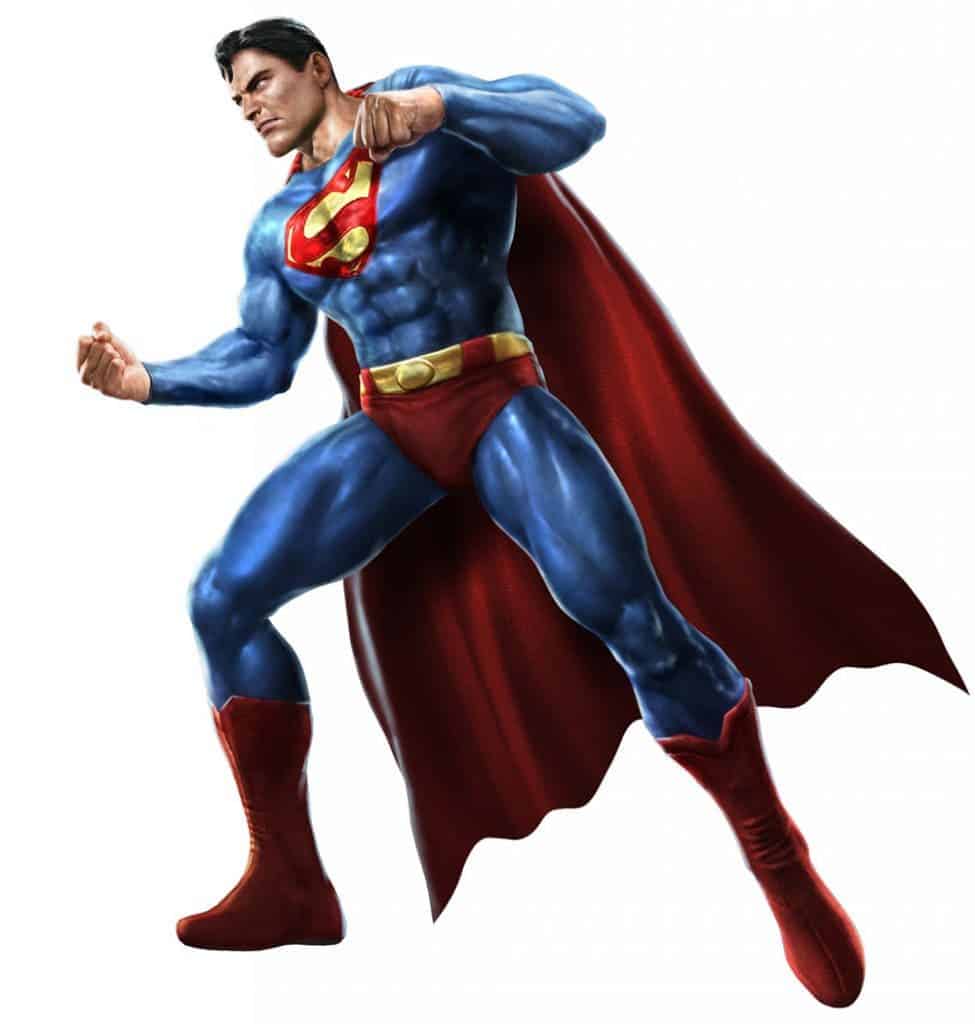 Superman is the granddaddy of every single super-powered hero in comics. Say what you will about Batman’s stealth, Spider-Man’s agility, or Wolverine’s regenerative abilities and complete lack of personal hygiene (hey, maybe those two are related), but the Big Blue Boy Scout will always be the first  and perhaps the best costumed crimefighter in the history of superhero comics. He stands for “Truth, Justice, and the American Way” (well, until he renounced his citizenship, which has since been undone, anyway – oh comics, you so crazy) and is determined to do the right thing at all times, no matter how difficult it may be.

It also doesn’t hurt that Superman has a decent range of powers. He can fly, lift really heavy objects, breathe underwater and in space, hear things from more than a mile away, and even do super-ventriloquism, which sounds so ridiculous that I can’t even explain it properly. Let all that sink in for a minute, and that should be enough for you to realize just how much of a Swiss Army Knife this guy is. Apparently, science has realized how awesome that would be in real life, and so she’s not going to let the Man of Steel hog the glory. Here are three Super-abilities we’re close to unlocking (or at least replicating in some form).

The “Super” in Superman’s name should be more than enough to clue everyone in on the fact that he can lift weights that would put even Arnold Schwarzenegger to shame (if his ice puns as Mr. Freeze in Batman & Robin hadn’t already done the job, that is). His strength is attributed mainly to his alien physiology, which, under a more powerful gravitational force and a differently-colored sun, would be considered “normal” on his planet. However, it turns out that even ordinary human beings can develop super-strength. Look at this kid, for example. Apparently, it has something to do with blocking myostatin, which is basically the protein for regulating and stopping muscle growth. Think of myostatin as the “no fun allowed” police of the muscular system.

Then again, maybe the kid IS Kryptonian, and the government just doesn’t want to tell us.

Don’t believe any of those oral hygiene TV commercials – I don’t think any toothpaste or mint is even remotely close to being able to let us stun anyone with our minty fresh breath. Superman, however, has the ability to stop criminals dead in their tracks using his freeze breath. German scientists seem to be on the right track, though, as they’ve figured out a way to drop the temperature of high-pressure gases by an impressive 119 degrees in mere seconds, with the help of powerful lasers. You better take a cue from the Governator and prepare your ice puns, unless you want your feats to be received…coldly.

Superman can see better than practically everyone else on the planet, which kind of makes the whole Clark-Kent-has-poor-eyesight thing a total jerk move on his part. His vision is so sharp that he can see physical manifestations of radio waves, meaning that if he were real, he could track you down if you ever make the mistake of using your business phone a city away. He doesn’t even need to hear you asking your wife what’s for dinner, because you’d get served anyway.

Yeah, blame that one on all the talk about Mr. Freeze a while back. Sorry.

Anyway, Superman also has his famous X-ray vision, which allows him to see through walls. Every single time Superman’s X-ray vision gets brought up, though, there’s bound to be at least one clown in the room who’ll make the obligatory “I can see your breasts” joke, further cementing the unfortunate stereotype that comic book nerds have the maturity level of a thirteen-year old. That’s not to say that the more “mature” thinkers of society don’t think it would be a useful ability, though (the X-ray vision, not the voyeurism). In fact, there are “X-ray” goggles that can see through cloth and other thin materials through the manipulation of infrared light.

Superman also has heat vision, which can do a variety of things, from melting steel walls to cooking steaks for Batman. While we haven’t exactly mastered the art of burning things by staring at them, the war on terror HAS led to the creation of a “heat vision” clip-on for night vision goggles, which can trace thermal signatures, allowing soldiers to see targets even in pitch darkness.

Unfortunately, scientists all over the world have yet to figure out a way to create a pair of glasses that can make everyone else around you too dense to figure out your secret identity.