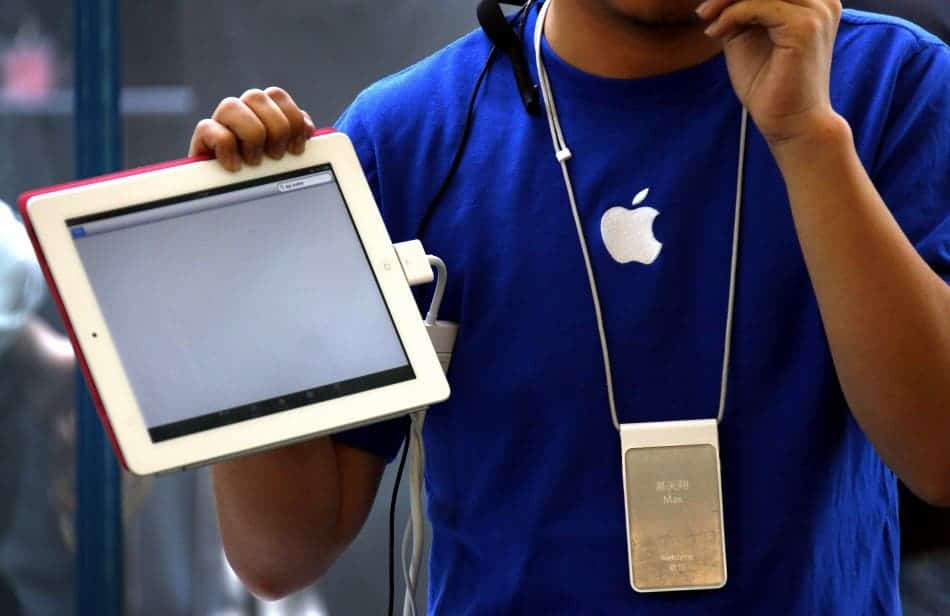 While everybody’s eyes are fixed on the iPhone 4S, Apple is apparently making its move for the new iPad generation. The company recently increased its iPad production from between 11 million and 13 million to between 12 and 14 million. This spike, specialists claim, is due to Apple launching the manufacturing of the iPad 3.

“Since our last month supply chain checks we are now seeing 600,000 to one million iPad 3 builds showing up on the plan for the fourth quarter of calendar 2011,” Fidacaro told John Paczkowski of All Things D. “Our previous estimate did not include any iPad 3s.”  This ramp-up, Mr. Paczkowski notes, would indicate a spring launch for the iPad 3 – perhaps even in March, exactly a year after the iPad 2 was first unveiled.

Can’t say another iPad was to be expected from Apple, but a tad too soon? Apple has its product life cycles figured out pretty well, so I’d give them props for now. Meanwhile, despite Steve Jobs’ passing and all, the iPhone 4S is building up to be yet another massive success. On its first day, Apple received 1 million pre-orders for the handheld smartphone. Meanwhile, Verizon, Sprint, and AT&T have all depleted their preorder stock.