Times change, terrorists change; no longer are they recruiting through shady people or bars – they’re using social media now. At least according to an Israeli researcher:

“Today, about 90 percent of organized terrorism on the internet is being carried out through the social media,” says Professor Gabriel Weimann of the University of Haifa. “By using these tools, the organizations are able to be active in recruiting new friends without geographical limitations”. 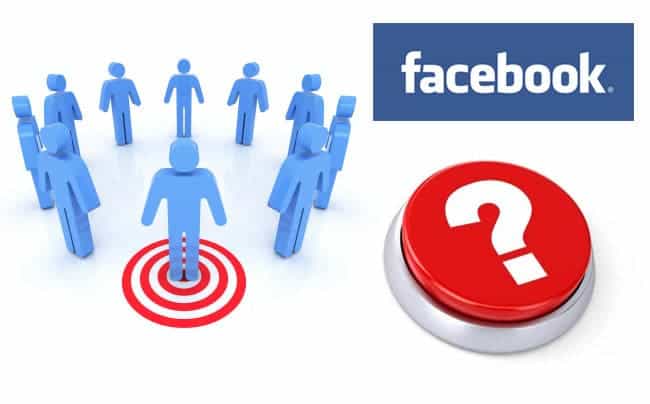 Wow, be careful who you friend! Also, professor Weimann warns that they aren’t using only facebook, but also youtube, myspace, and other popular social media sites.

“The social media is enabling the terror organizations to take initiatives by making ‘Friend’ requests, uploading video clips, and the like, and they no longer have to make do with the passive tools available on regular websites,” he says.

Ironically, they are using the US (and not only) freedom of speech and communication technology as means for their own purposes – which often go against these means.

“The most advanced of Western communication technology is, paradoxically, what the terror organizations are now using to fight the West,” Weimann warns.

So just think about all your facebook friends; how good do you really know each and every one of them?