Ten Mythical Facts That Are Not True

In the 21st century, you would think that all facts that we know about are true. In reality, there are still specific facts that have been circulating which are still based on nothing but old sayings with no scientific or historical meaning to back them up. Let’s try to examine some of the facts and find out how they originated. You can even share these fun facts as harmless jokes with friends or humorous reference when explaining applicable details contained in free fax (offered by companies like RingCentral) to coworkers.

They say that you have to put on a hat if your hair is wet so that you won’t catch a cold. The truth is that you don’t really need to wear a hat because the cold virus spread on human contact. You can catch it in the open especially if your immune system is weak. But it doesn’t necessarily mean that you have to have a wet head just to catch a cold. 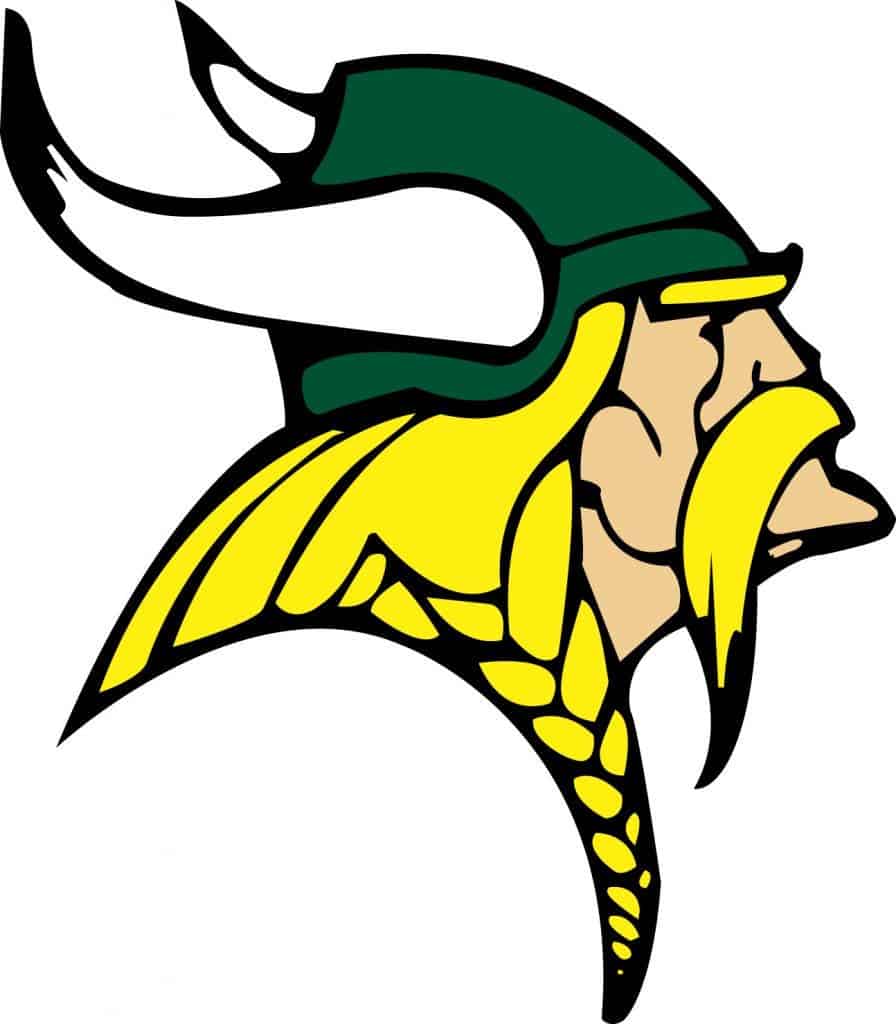 Every time you hear the word Viking, the very first picture that comes into your mind is a man or woman wearing horned helmets. The truth is horned helmets for Vikings are only worn on special occasions. The costume designer of Wagner’s “Der Ring des Nibelungen,” during a 19th century opera placed horned helmets on Viking singers which got stuck in everyone’s mind.

Parents avoid providing sweets to children because they believe that this makes them hyperactive. The truth is eating too much sugar decreases your brainpower and the hyperactivity of children may be in reaction to this mind drain. Decision-making slows down when we are high on sugar and careless actions of children are immediately pointed out to their high sugar consumption.

Another fact that we all know is that most of our body heat comes out of our heads so it’s also important that we wear a headgear during hot weather. The truth is that any part of your body that’s not covered and exposed to heat will produce more body heat. 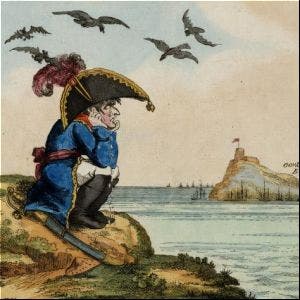 Napoleon, according to French measurements was 5 feet 2 inches tall. If we convert this to Imperial units he actually measures 5 feet 7 inches tall, slightly taller than the height of an average Frenchman. France and England during those times have different types of measurements. The measurement system was only standardized long after Napoleon’s reign.

Stretch to Warm Up

Stretching is believed to be a warm up practice before you exercise. The truth is your running performance diminished by 5% when you do so. Cyclists also believe that stretching is counterproductive before a race.

They say that the cholesterol you get in eggs is bad for your heart. The cholesterol found in food doesn’t increase your cholesterol level. The consumption of saturated fat in beef and fatty meat can cause cholesterol but not eggs. 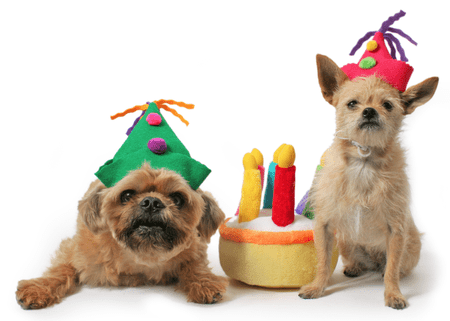 They say that a dog ages 7 years more than a regular man. So at 3 years a dog is actually 21 years old. The right way to compute it is by months. Cesar Millan the known dog whisperer pointed out a better formula. Months minus 2 multiply by 4 and add 21 months. You’ll get a dog’s actual age in months.

They say that George Washington uses wooden dentures because he started losing his teeth at age 20. The truth is that Washington had 4 types of false dentures. One is made of gold, another one from Hippo ivory, another from lead and finally a combination of human and animal teeth (either donkey or horse teeth). So we can just imagine how he would look like on our dollar if he wears the last one and smiles with donkey dentures. That’s one reason why they didn’t make him smile in the dollar bill.