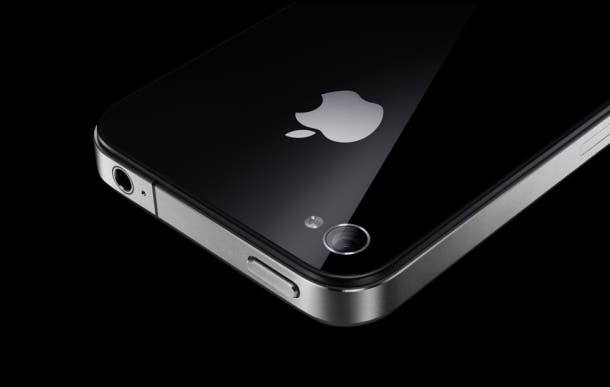 During an interview with Walt Mossberg of the Wall Street Journal, Sony’s CEO Howard Stringer might have accidentally tipped off the tech world that the Japanese company will supply Apple with 8MP sensors for its upcoming iPhone 5.

“It always puzzles me,” Stringer said. “Why would I make Apple the best camera?”

For past models like the iPhone 4 or the iPhone 3Gs, which had a 5 MP, respectively a 3.2 MB camera, Apple contracted OmniVision. However, even starting this February there has been a lot of talks and rumors speculating that Sony will replace OmniVision, as Apple’s main supplier for the new iPhone 5 8MP camera sensors.

Sony has 15 factories in Japan that were affected by the tsunami and earthquake for the beginning of last month, including one in Sendai which manufactures camera sensors.

9to5Mac’s Seth Weintraub was at the event, which the public paid $20 to attend (the event was called Talking Tech with Sony and The Wall Street Journal). He reported the following:

I’m here watching Walt Mossberg talk to Sony’s CEO, Sir Howard Stringer. Stringer just said that their camera image sensor facility in Sendai was affected by the tsunami. Getting image sensors to Apple will be delayed. Stinger said something to the effect of: “Our best sensor technology is built in one of the (tsunami) affected factories. Those go to Apple for their iPhones…or iPads. Isn’t that something? They buy our best sensors from us?”

That’s not an exact quote from Stringer but later The Wall Street Journal, reporting on its own event, mentioned the camera comment:

Early on, he raised the irony of Sony supplying camera components for Apple devices. It “always puzzles me,” he said. “Why would I make Apple the best camera?” It is unclear what devices he was talking about as Sony isn’t known to supply key camera components, known as image sensors, to Apple; A Sony spokeswoman declined to comment and an Apple spokesperson couldn’t be reached for comment.

The iPhone 5 rumors have been floating around for several months now. The most recent reports contend that the phone will have an edge-to-edge screen, but even so it wont matter for a while if the iPhone 5 will ship in the fall instead of in June.