I recently reported about Google’s new landmark exploration of the notebook retail sector, once with the development of their new Google Chrome line in which they offer their new and exiting OS in partnership with famous notebook retailers, starting from a 20$ leas (students).

The selected retail partners are Samsung and Acer, each with a model of the now dubbed “Chromebook“, however, today we’re going to focus a bit on Samsung series 5 Chromebook, a splendid, cheap and sturdy piece of hardware. 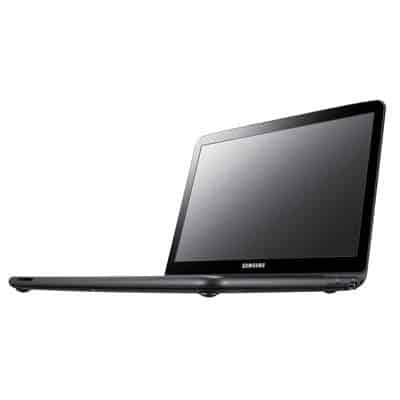 Captioned above, the Samsung series 5 Chromebook boosts a clean and elegant black and white design, attractive for both enterprise users and university use – exactly what the company wanted to target. 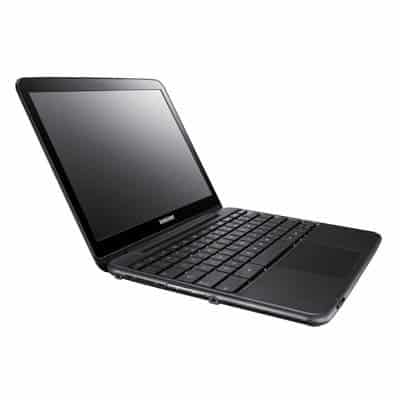 I know you’re hungry for specs so here’s a quick one: 12.1-inch display, solid state drive, 8-hour battery life, full-size keyboard, built-in Wi-Fi and 3G (separate priced model). How’s that for a netbook, did I mention it has 8 hours of autonomous use? Yes, I have! 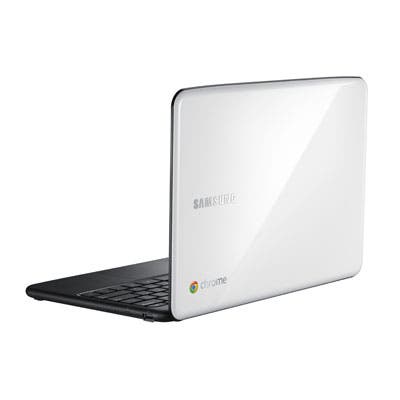 Notice the “Chrome” brand captioned above? Take notice, because you’ll be seeing it everywhere from now, be it conferences tables, Starbucks caffes or campuses. 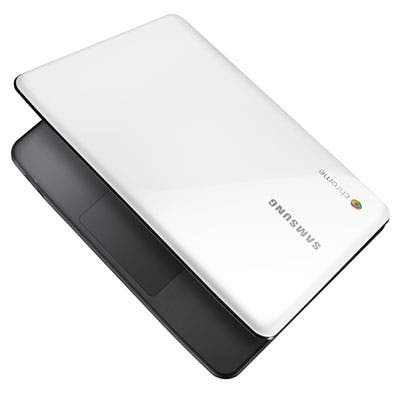 The Series 5 includes a full-size keyboard as well as an oversized multi-touch trackpad for easy navigation. Also, Samsung’s new chromebook is powered by an Intel Core 2 Duo N570 1.66-Ghz processor.

Regarding the price, the Series 5 is priced at $429 for the WiFi-only model and $499 for a computer with a 3G radio. Acer’s WiFi-only Chromebook, which boasts fewer bells and whistles than its Samsung rival, will start at $349. Both machines boot up within 8 seconds, an impressive paring of boot time because the machines lack the typical BIOS startup process.

Here are a few more photos of the Samsung series 5 Chromebook. We’ll be back with more footage and details regarding the new Chromebook very soon. 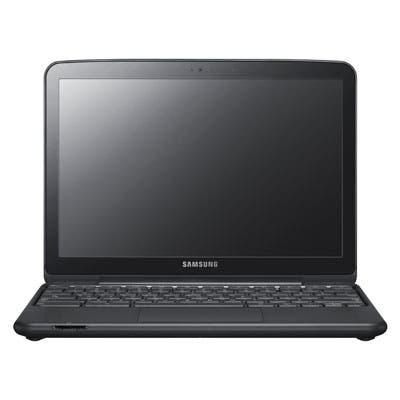 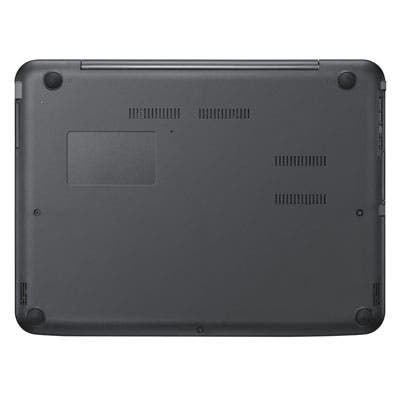 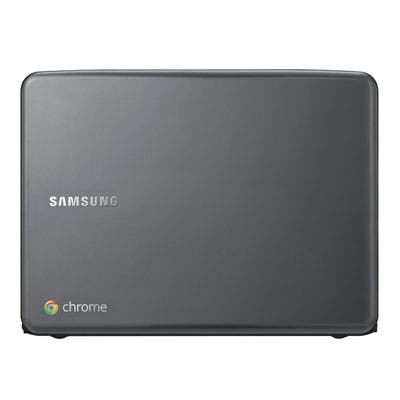 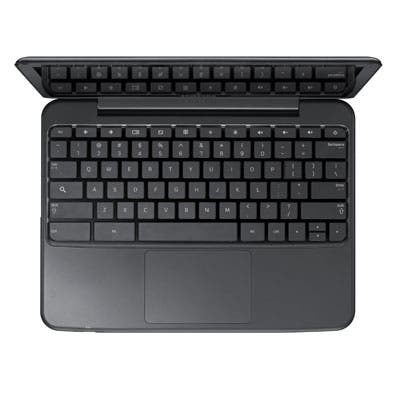