New iPhone 5 scoop: the device will indeed be a dual-mode CDMA/GSM phone

by Tibi Puiu
in Tech
A A 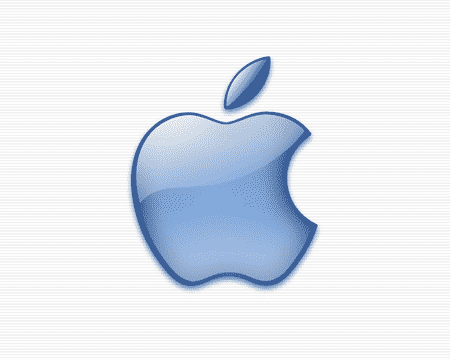 An anonymous mobile app developer tipped off Techcrunch about the connection capabilities of the upcoming highly anticipated iPhone 5 by Apple. Thus, the device is reportedly most certain to suppoert both CDMA (such as the one used by Verizon or Sprint in the United States) and GSM, the dominant mobile network in the world (which is used by AT&T and T-Mobile in the U.S.).

Apparently, Apple will cater to both company’s needs. Up till now, Verizon iPhone 4’s had always had this capability, “under the hood”  unveailings showing the presence of a Qualcomm MDM6600 chip, the same chip that’s used in the Droid Pro world phone – it was never activated however.

The CDMA/GSM network coverage capabilities for the iPhone 5 have been circling for some time now, but it’s only now that they’ve been confirmed once with the confetions of the afformentioned mobile app developer, who prefered to remain anonymous. According to him, he checked out the logs of an app developed by him or his associates which clearly showed that it was runed under a device sporing iOS5, evidently an iPhone 5, which showed to have CDMA/GSM capabilities.

The first iPhone was a GSM phone released on June 29, 2007 exclusively on the AT&T network in the United States. On February 10, 2011, a CDMA version of the iPhone 4 for Verizon made its debut. With the iPhone 5 waiting its eager debut, Apple will now cater to both carriers.

What this means for the regular iPhone 5 future user? Well, like many Verizon iPhone 4 users have most certainly noticed, traveling abroad on mobile roaming is a huge hassle – this will resolve the issue. Also, iPhone 5 users will now be able to change between networks freely.

The 5th-generation iPhone is expected to be globally released in Q3 2011, inline with the release of iOS 5, the next generation of Apple’s operating system.