The year is already drawing to a close, leaving a high crop of technological innovations in its wake. While there is a few more days to go before this year bid its final goodbye, let go through the top gadgets of 2012, which you may consider buying as a Christmas gift for your loved ones. 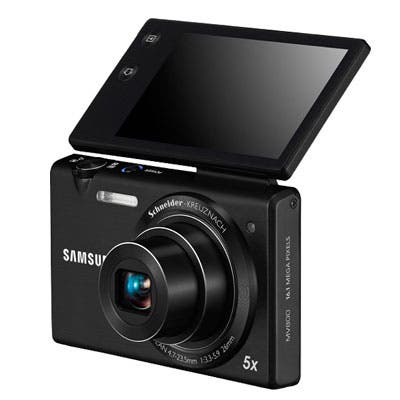 Samsung MV800’s 3.0” flip-out camera, which is great for taking self-portraits, helps very much to bring home the price as one of the top gadgets of 2012. It has a sleek and minimalist design that the lovers of toned-down elegance would very much appreciate. 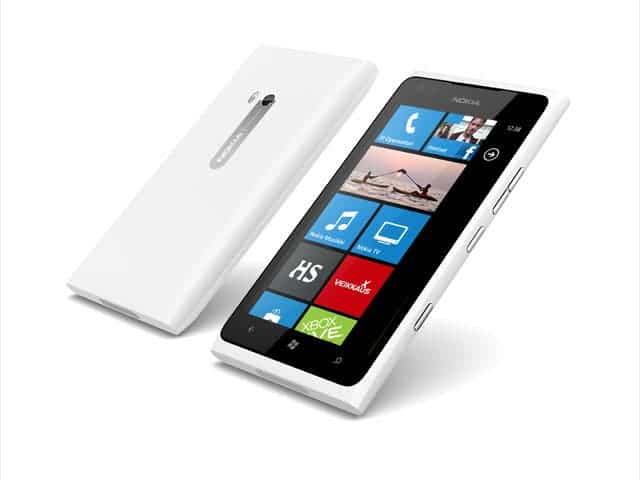 This sleek Windows Phone-run smartphone (in fact, it has been dubbed as the best Windows phone available in the market so far) has made it to our list of the best gadget of 2012 for two reasons: first, its award-winning design and ease of use.

Boasting of a 4.3″ AMOLED ClearBlack glass touchscreen, wireless charging technology, great media support, excellent battery life, and an 8 MP Pureview camera, the Nokia Lumia 900 won the Best Smartphone award in the Consumer Electronic Show 2012 last January 9. It has been favorably reviewed and may have even been Nokia’s hope in competing with the two other smartphone giants, Apple and Samsung. However, there is a crucial downside to this smartphone: you can’t use the latest version of Windows, Windows 8, on Lumia 900; Nokia Lumia 920, released September of this year, however, can fully support the new Windows operating system. 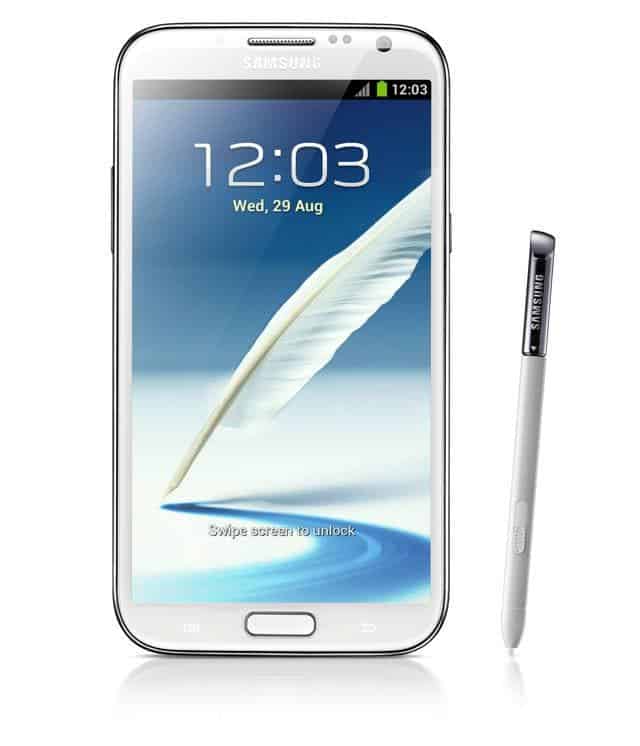 When it comes to the tablet wars, it a close competition between many models: the Samsung Galaxy Note 2, the iPad 3, Amazon Kindle Fire HD and Google Nexus. But what makes the Samsung Galaxy Note 2 the real winner (except for it being cheaper than Apple’s iconic tablet) is its attempt to bridge the gap between a fully-pledged tablet and a smartphone (its tagline “Do-more-in-one is not incidental at all”)

It has a 5.5” screen and a 9.4-mm thickness, which makes it a sort of oversized smartphone yet has a screen large enough to allow enjoyable movie and e-book reading experience. But the real clincher here is Galaxy Note 2’s more ergonomically-designed stylus that can recognize handwriting. 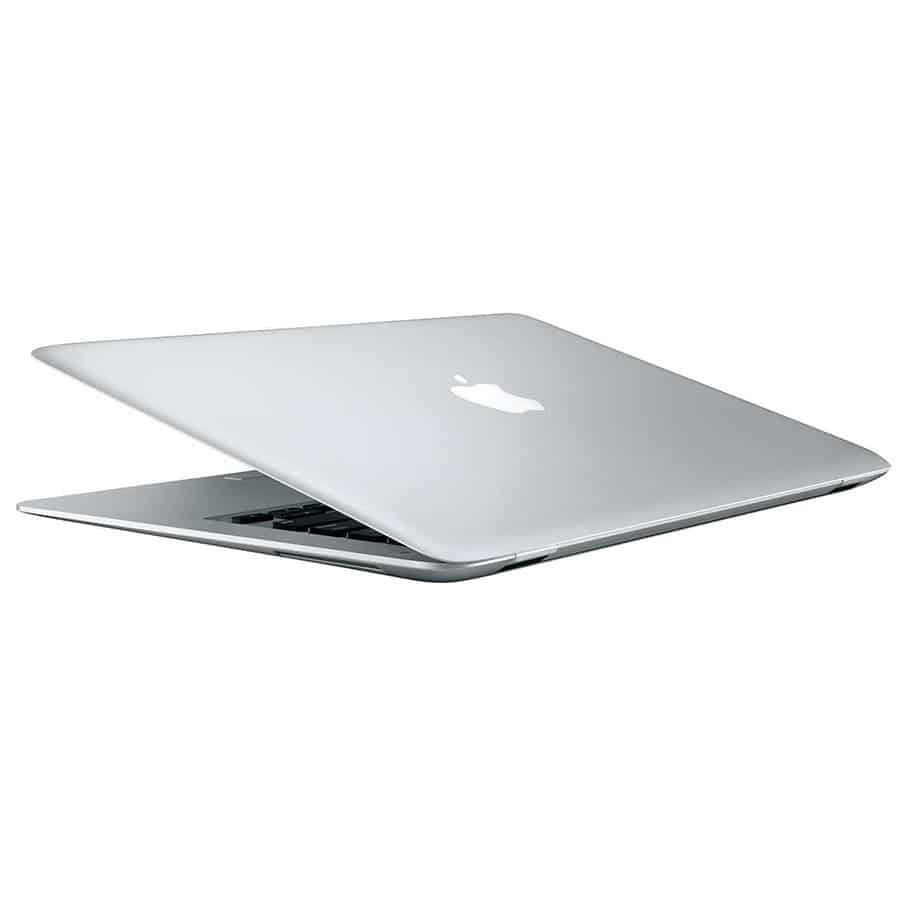 Weighing only almost 3 lbs, the undefeated king of the laptop seems to be getting closer and closer to true perfection. It is slightly longer than the MacBook Pro, has a faster processor, more lightweight and because of this, more portable.

While one can find a number of things wanting in the case of MacBook Air, such as the staggering price, the difficulty of replacing parts such as battery, and limited internal storage, Apple’s frontrunner in the laptop industry simply has much cooler perks that easily offset the perceived disadvantages. 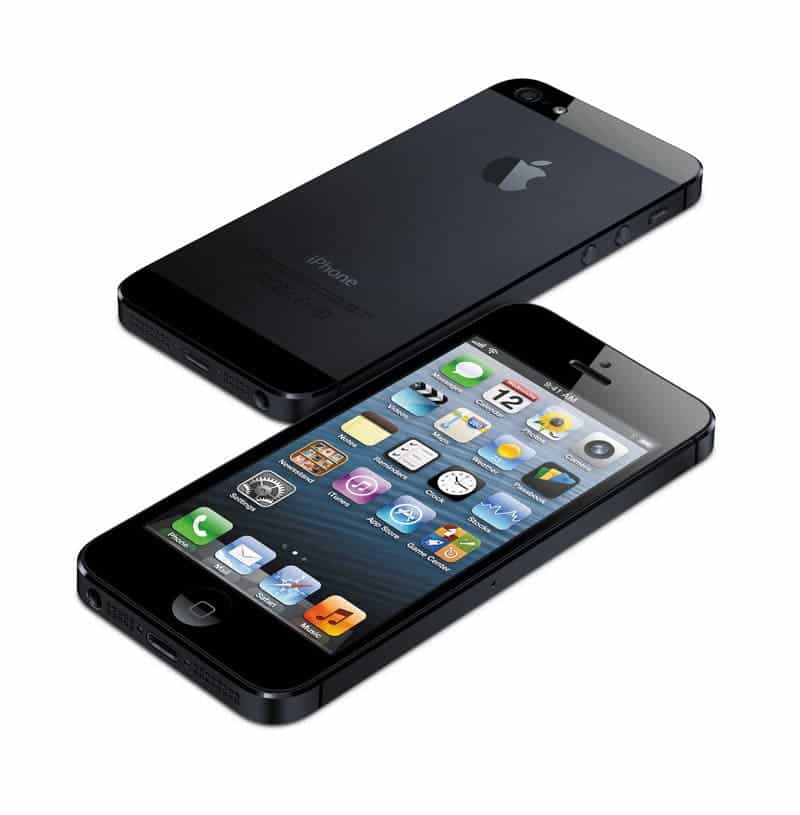 The most searched-for gadget in Yahoo for 2012 has really entered the year with a bang. That is why while we already have an entry for smartphones, we can’t resist proclaiming the iPhone 5 as the year’s perhaps best gadget. Despite mixed reviews, the iPhone 5 is especially useful to businesses. We have tried running our RingCentral virtual office subscription in this phone and it surely paid off.