The CES might as well have been called LES (Lenovo Electronics Show) for the ridiculous amount of devices that they are showcasing in Las Vegas this year. The number of new hardware could have been launched as a separate event if they wanted.

It looks like Lenovo came in fighting form especially with the absence of notable brands like Microsoft, Dell, and HP. Maybe they thought they would carry the cudgels for Microsoft’s new operating system, the Windows 8, because it is featured in all their new devices.

And with a multitude of devices, we will be focusing mainly on their portable computers. Here is what Lenovo is showcasing at CES, Las Vegas: 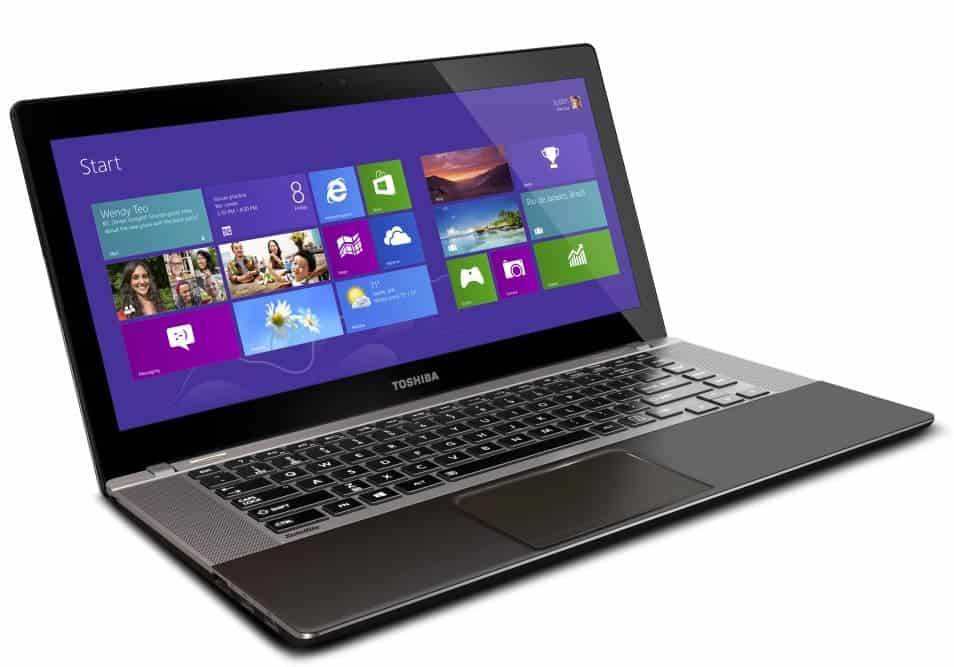 Lenovo is showcasing their premier ultrabook series in the U310 Touch and the U410 Touch. The main difference of the two is the size. The U410 Touch is obviously the bigger one at 4.4 lbs and sports a 14-inch screen. It is also thicker at 21 mm. The U310 is the smaller version with its 13.3 inch screen that weighs at 3.85 lbs. It is also only 18 mm thick.

Both will be sporting a 1366×768 widescreen monitor, which are also 10-point multi-touch LCDs, which is great because the touch feature was absent at previous U-Series models.  Both can be fitted various Intel chips up to Core i7 but U310 comes with integrated Intel graphics while the U410 has Nvidia silicon.

If you do not mind the extra weight and want a less expensive Lenovo device, you can opt for the Z400 or the Z500. The Z500 is the bigger device at 5.7 lbs and with the bigger screen at 15.6 inches. The Z400, in comparison, is at 5.3 lbs and has a smaller 14 inch screen. Both will be sporting 1600×900 widescreen resolution, Intel Processors up to Core i7 like the U-Series, NVidia GeForce graphics, and of course, Lenovo’s Intelligent Touchpad feature. 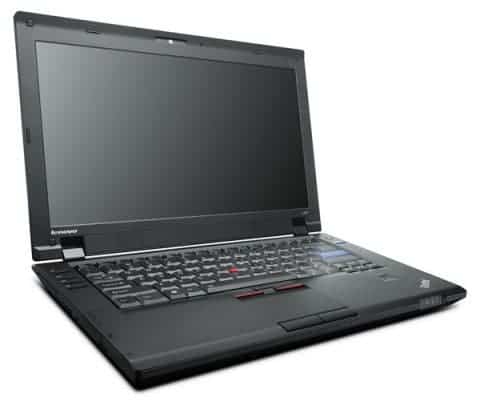 Lenovo continues to grow its Thinkpad line for businesses and virtual offices with their new E-series laptops. The E431 has a 14 inch screen while the E531 sports a 15.6 inch display. Both will have a 1600×900 resolution with touch support options but not the full 10-point multi-touch sensors.

The devices both support Lenovo’s OneLink System through the Thinkpad OneLink Dock that brings all connectivity through one cable. This is Lenovo’s solution to decreasing desktop clutter.

Both devices can be sported with Intel chips up to Core i7, integrated Intel graphics or Nvidea graphics, up to 16 GB memory and up to 1 TB Storage.