China-based Kulcase is listing an alleged “Newest design crystal case for Apple iPhone 5g” on the company’s alibaba.com page,  a case which it seems is actually based on leaked plans from Apple. 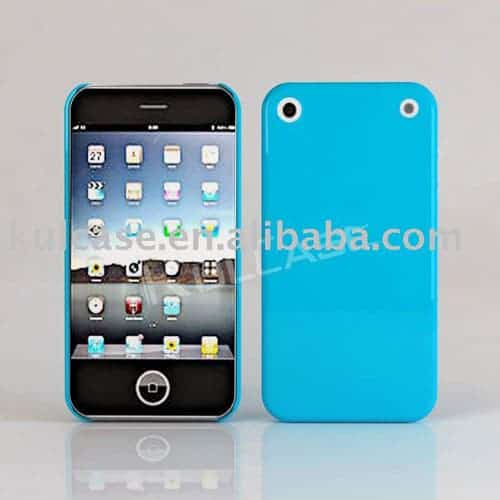 The design mockup of the case, as well as the technical engineering drawing, shows that the iPhone 5G might have a new edge-to-edge display and a new location for the rear flash.

Of course, this news should be treated like any other rumor, since anyone can make this up basically, but like’s the case with rumors, some turn up to be true. This wouldn’t be the first time an Apple spec would get leaked by analyzing its accessories.

Alibaba.com serves as an international business-to-business trading site and has been the source for a number of Apple product leaks in the past. In March, three employees from Apple partner Foxconn were formally charged with violating trade secrets for allegedly leaking the design of the iPad 2 to third-party accessory makers. 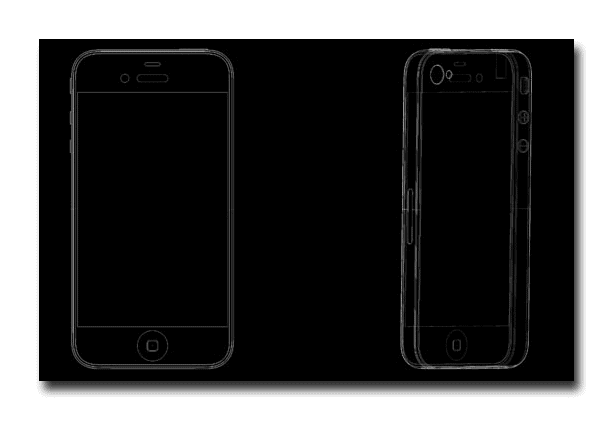 This particular rumor can be considered a bit more trustworthy, due to the fact as well that the engineering model seems similar to an engineering mock-up leaked back in March of the 5G, that showed a bigger screen.

Currently, the iPhone 5G cases are listed at ten cents apiece, as long as you’re willing to buy at least a thousand, and Iphone parts and cases are at Wiredshops.